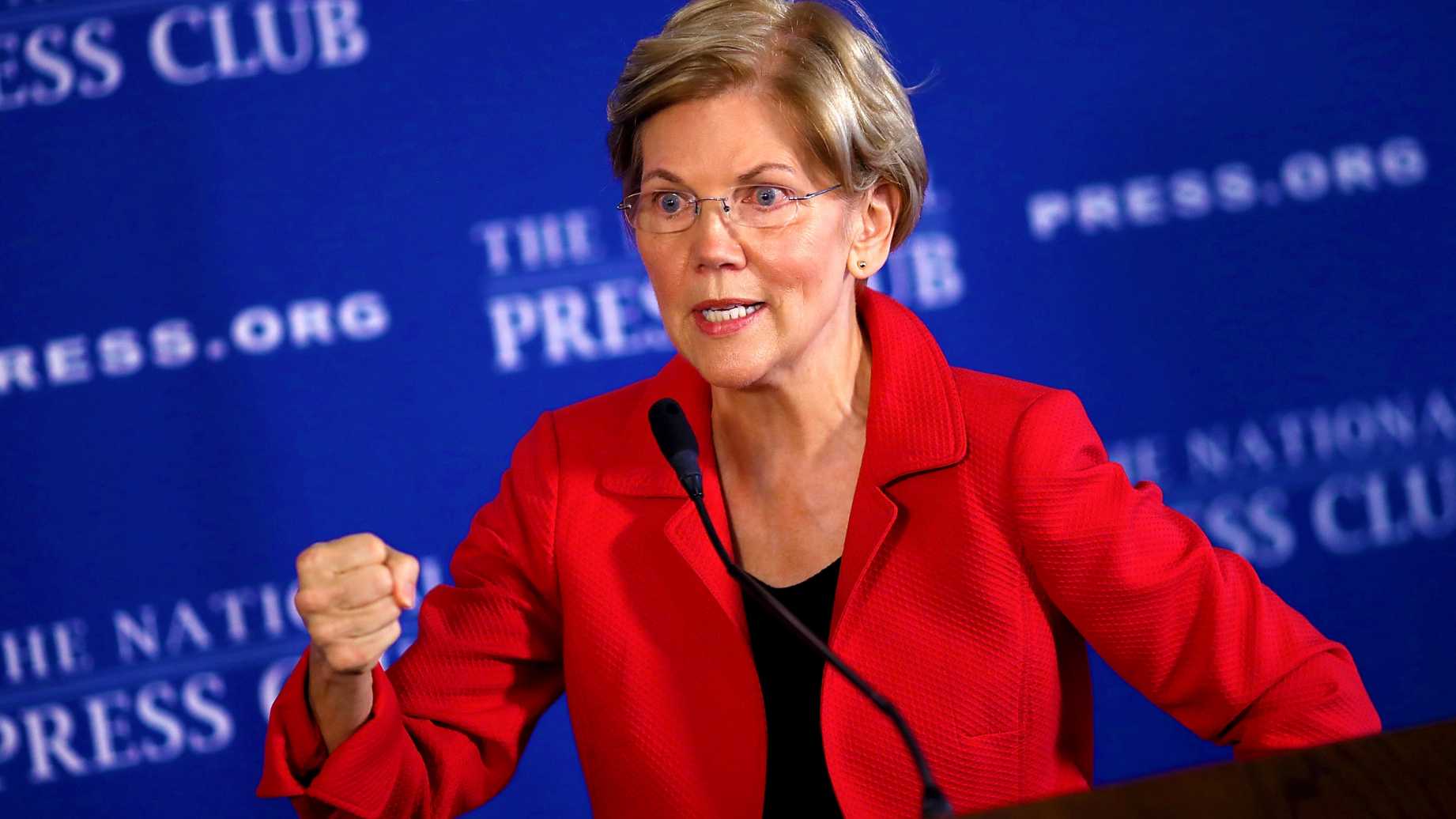 My initial reaction to this was all wrong.

At first, I thought it was a mistake for Senator Elizabeth Warren to take a DNA test and release the results, pointedly telling Trump and his surrogates to stop using racist criticisms of her American heritage. After all, it’s not just Native-American heritage—it is wholly American to have a whole mix of nationalities and backgrounds. This is still America and you can be proud of who you are without having to bend the knee before a fool like Trump.

I thought, why play into his ridiculously small hands?

Today, Warren did what everyone should do, and find a way to fight this bigoted son of a bitch in his own backyard. For this, we should be grateful because the only Democrat who will beat him is the one who is ready to fight him on every level:

Sen. Elizabeth Warren, D-Massachusetts, dogged by questions about her family ancestry, has been forced (by President Donald Trump) to take a DNA test, a test that reveals she very likely has Native American ancestry, six to 10 generations back.

Remember when President Barack Obama, dogged by questions about whether he was an American citizen, was forced (by citizen Donald Trump) to release his long-form birth certificate? And how after that Trump still clung to the birther lie, for years?

Expect the same with Warren.

He has already said, "who cares," when told about Warren's DNA results. Which suggest that Trump's race-baiting "Pocahontas" riff was never about an actual DNA test. Like the birther lie, the point of the Pocahontas riff, is likely white identity politics, a strategy that Trump has used to great effect -- the goal is to get voters to think about their race and their status.

When conservatives defend Trump against claims that his Pocahontas riff is racist, they say, the real point of the nickname is to highlight that Warren claimed minority status to get jobs at elite institutions. In other words, she used affirmative action to get a job she didn't deserve. And affirmative action, of course, has long been a hobby horse of conservatives.

If we’re going to beat Trump, we have to locate where he has set up shop in the gutter and fight tooth and nail. Nothing should be off limits at this point because he has literally apologized for being mean to Nazis who support him, and he has, literally, gotten into bed with corrupt and psychopathic world leaders who will stop at nothing to hold on to power.

This is not the time for high-minded appeals to lofty rhetoric. He called her a name, and she stood up to the bully and fought back. I’m going to get behind her because I’m tired of this shit, too.