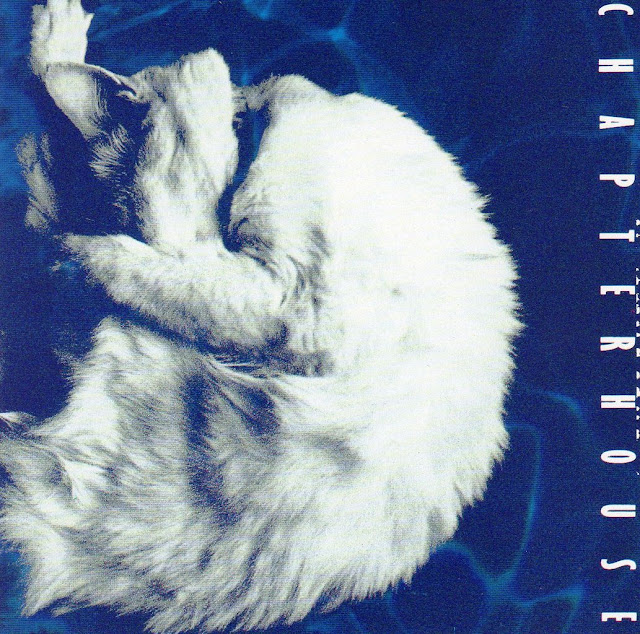 The cover for the Whirlpool album by Chapterhouse is somewhat iconic; it is the symbol of early shoegazing. It is easily recognizable and looks good on a T-shirt or on a poster. What I like about this is that it makes perfect use of white and blue and the band felt comfortable enough to leave the album's title off the front; I like that sort of confidence.
on July 31, 2013 No comments: 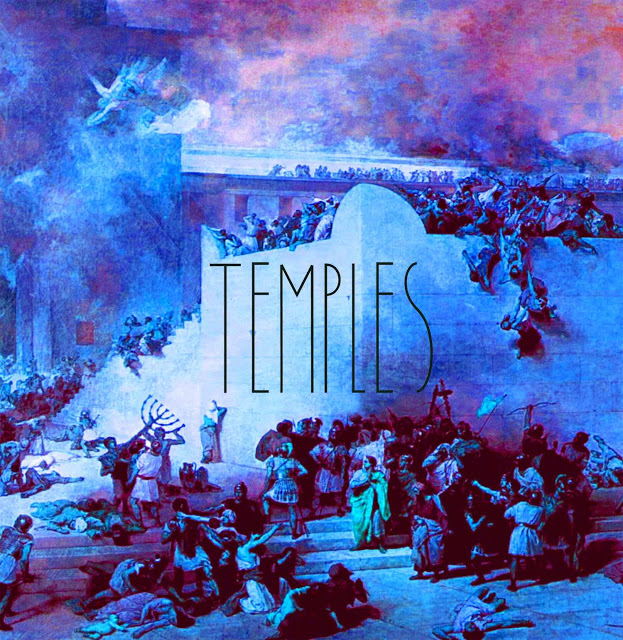 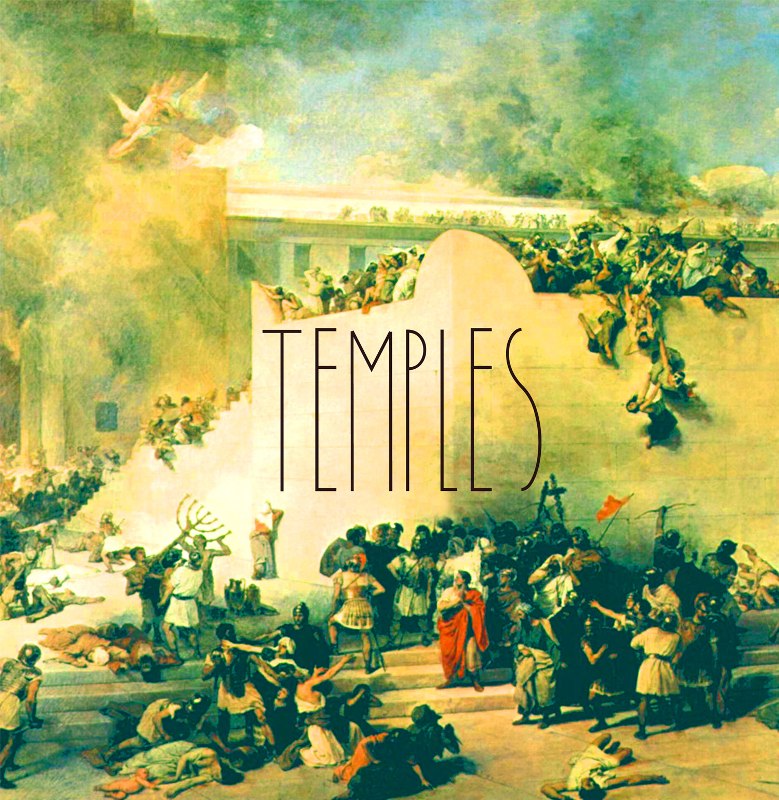 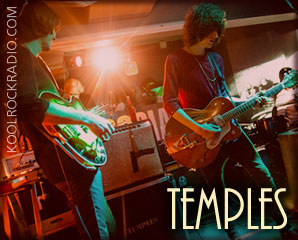 One of the hottest bands in England right now are Temples, and I don't know anything about them. I do know that I will probably find a way to hear them one of these days. What with blogging, nostalgia, scanning, and work, it's a wonder I even found time to write about anything anymore.

These are some cool images, however. I love the fact that there are such radically different versions of their album.
on April 30, 2013 No comments:

The Police Wrapped Around Your Finger EP 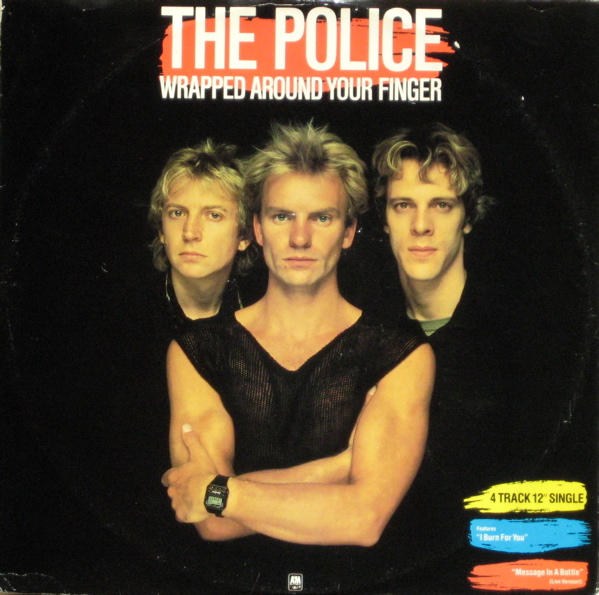 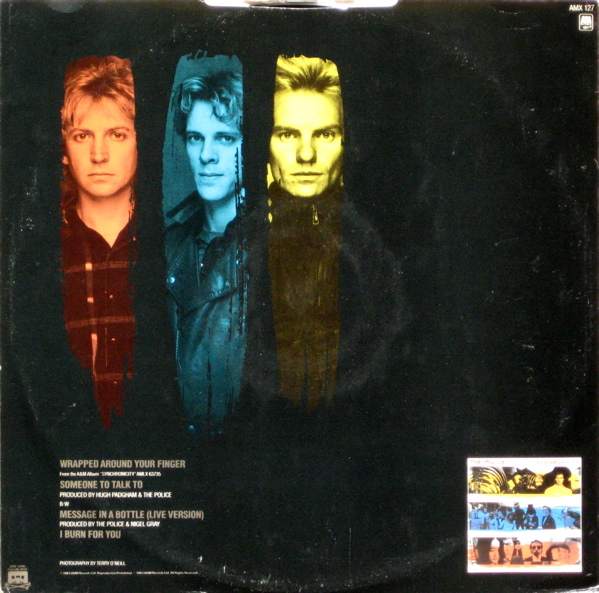 I wanted to post this to show the contrast between what was marketed as a major label release and the previous post, which featured a single from Love and Rockets.

The Police were not quite at the end of their career when this came out, but no one really knew it was the end. Wrapped Around Your Finger peaked at number 8 and kept the Synchronicity album flying off the racks well into 1984.

I like the cover, but it shows what was important in the 1980s--the physical attributes of the band or the artist.

One thing I didn't know--the Police released their singles in one order for the US and in a different order for their British audience.
on December 31, 2012 No comments: