The Collusion is Happening Right Out in the Open 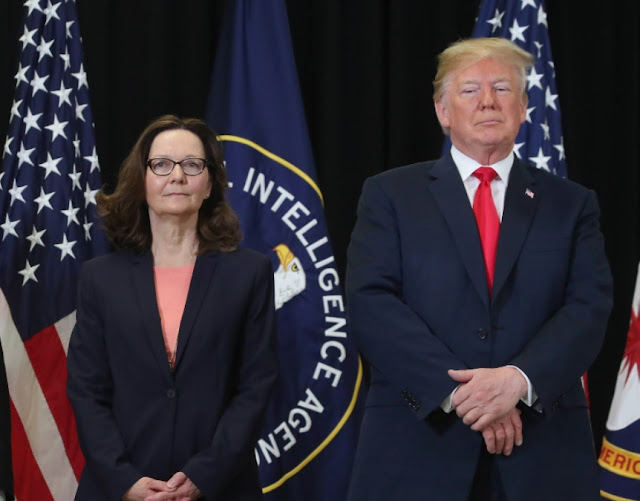 No one in the Trump Regime is defending this country against our enemies:

Nine current and former officials said in interviews that CIA Director Gina Haspel has become extremely cautious about which, if any, Russia-related intelligence products make their way to President Donald Trump’s desk. Haspel also has been keeping a close eye on the agency’s fabled “Russia House,” whose analysts she often disagrees with and sometimes accuses of purposefully misleading her.

Politico talked to a number of people who are practically crapping all over Gina Haspel's tenure as the head of the CIA. Someone is probably figuring out how they can file a lawsuit over how they've been treated as a government employee:

Haspel’s scrutiny of intelligence coming out of the CIA’s Russia House has led to some recent dust-ups. The head of Russia House, whom officials declined to identify by name because they work undercover, was fired earlier this year, according to four of the current and former officials familiar with the matter, but remains at the agency in another mission center. It’s not clear why he was ousted, but Haspel’s personal dislike of him was clear. “Gina was not a fan,” said one of the people familiar with the matter.

Another Russia House analyst quit earlier this year after Haspel accused him of lying about intelligence — an accusation that happens fairly often, several former officials said. “She calls analysts liars all the time,” said one former CIA official. The head of the mission center itself is still in place.
More recently, Haspel “completely dismissed” Russia House analysts who brought her intelligence showing a correlation between Russia and the curious phenomenon of diplomats experiencing brain trauma, according to one current U.S. official with knowledge of the episode. The brain trauma issue first came to light in 2017 when American and Canadian embassy staff in Cuba complained of mysterious health problems that have never been definitively explained.

“She had a very defensive reaction, reacted very poorly and made some comments about needing to clean out Russia House,” the official said.

Why would anyone accept a diplomatic assignment overseas? Why would anyone put themselves in a position where they would have to answer for finding out that the president is owned lock, stock and barrel by a bunch of Russian oligarchs? Why would anyone work for such an agency given the abuse that comes from the top? And why would anyone conclude that the interests of the American people are being considered against the need for Trump to appease his Russian paymasters?
If there wasn't already ample evidence that our country is essentially a vassal state of the Kremlin, what more proof would you need? A hammer and sickle tattoo on Trump's plump white diapered ass? 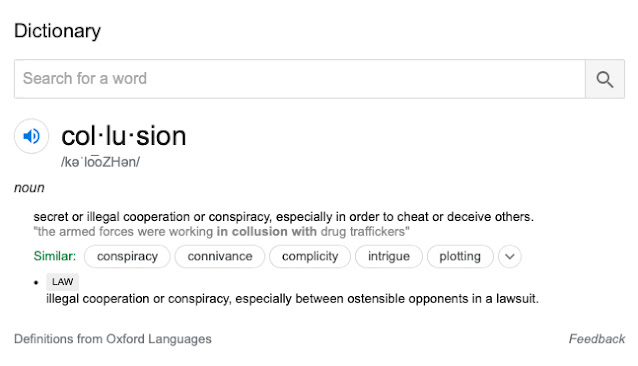