Life Comes at You Fast, Chuck 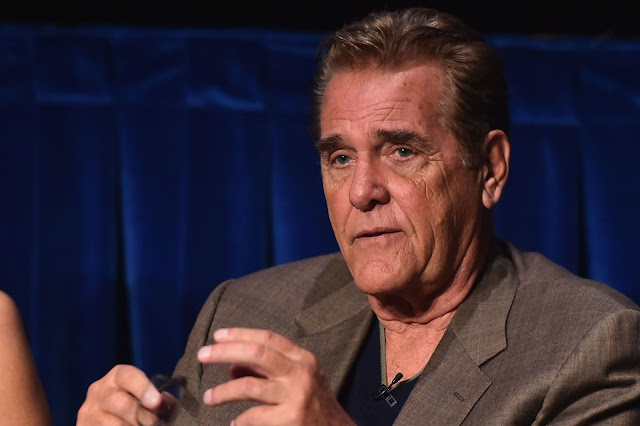 Normally, I wouldn't celebrate the destruction of someone's tenuous grasp on reality, but life comes at you fast when you're in denial:


Former game show host Chuck Woolery announced Wednesday his son has tested positive for COVID-19, just days after Woolery accused medical professionals and Democrats of lying about the virus in an effort to hurt the economy and President Trump's reelection chances.

Woolery, who hosted several popular game shows including "Love Connection" and “Wheel of Fortune” and who is a staunch supporter of the president's, has since deleted his Twitter account following the announcement about his son.

“To further clarify and add perspective, Covid-19 is real and it is here. My son tested positive for the virus, and I feel for of those suffering and especially for those who have lost loved ones," Woolery tweeted before his account disappeared.

To even further clarify, I hope it all turns out well for Mr. Woolery because I'm a liberal. I don't want him or his family to suffer. I want his son to recover and I want him to remember that the left is not a cult that tears families apart and celebrates death and destruction.