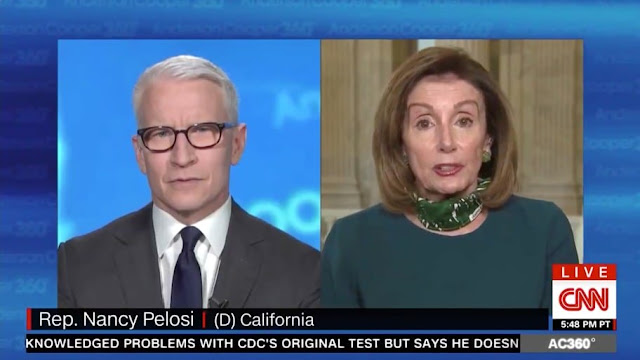 I could watch this again and again all damned day long.


House Speaker Nancy Pelosi (D-CA) described President Donald Trump as “morbidly obese” during an interview Monday night with Anderson Cooper on CNN. Asked by the anchor for her reaction to the news that the president is apparently taking the unproven anti-malarial drug hydroxychloroquine as a prophylactic against COVID-19 against the recommendations of the FDA, Pelosi said, “I would rather he not be taking something that has not been approved by the scientists, especially in his age group and in his, shall we say, weight group, morbidly obese, they say. So I think it’s not a good idea.”

The funny thing is, we're now going to be treated to a litany of comments from Trump and his surrogates that will try to deflect attention and change the subject and keep people from paying attention to the fact that someone in the White House has a massive pant load of dough that he's been walking around with since day one. 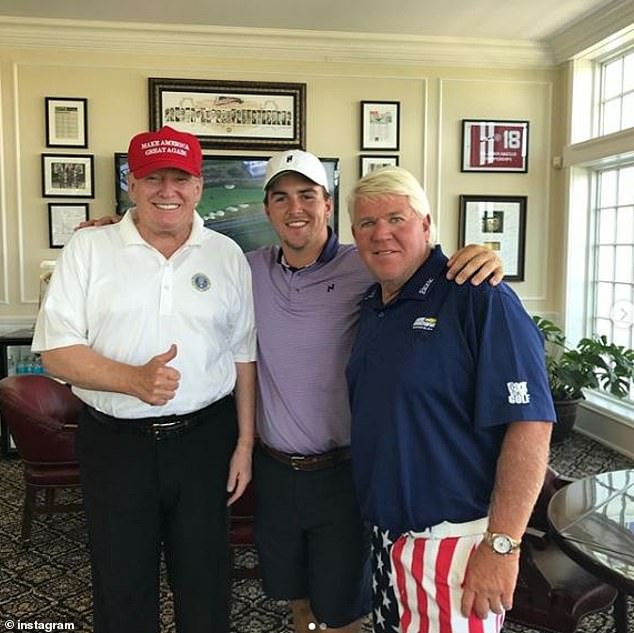 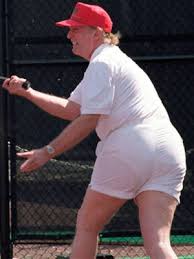 When you can stand next to John Daly and look like the lazy out of shape one, there's a problem.

The real scandal here is that the medical personnel who are supposed to treat the president are, essentially, paid liars who cannot be trusted and have no credibility. We've been subjected to several years of outright lies and obfuscations that cannot be allowed to stand.

I mean, this is ludicrous and isn't worth the paper that it's printed on: 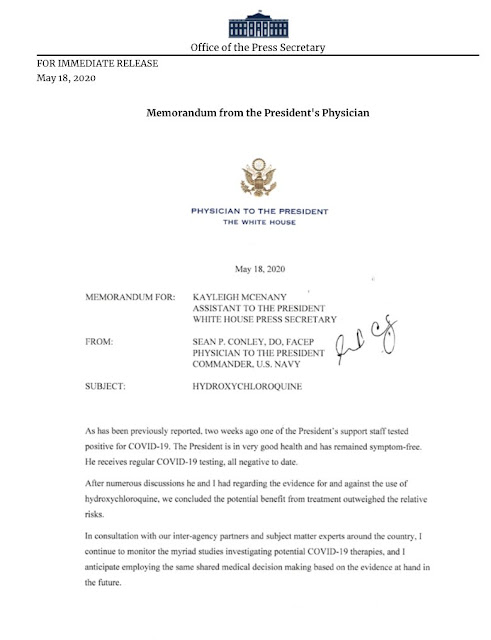 We need someone, when Trump is finally hurled out of office, to take a look at his medical records and own up to the fact that the office that treats POTUS should be independent and above reproach. It should be made up of a rotating team of doctors from the military whose first oath is to the country and not someone's vanity. And when the president is on medication, we need to know what it is and why. It's a national security issue, through and through.

Anyway, what a stupid time to be alive. Get ready for weeks and weeks of White House comments along the lines of "look how fat Joe Biden got in 2007" and "Biden is the real tubby tubby in the race" because there's no way this will fail to provoke a tremendous amount of rage.

And let's dispel the notion that you can't fat shame Trump. There's no way to shame him, period. He doesn't register that human emotion. Republicans tell us that he's the manliest goddamned man on the planet, and I just can't process that, given what we've seen with our own eyes.