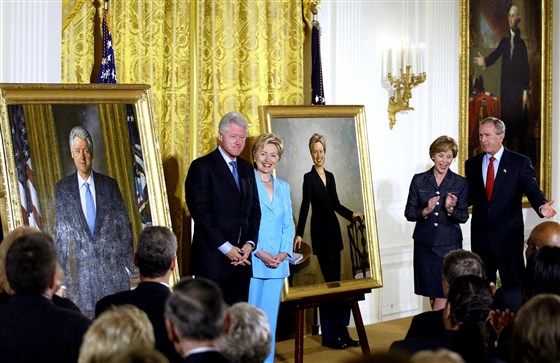 Instead, we get to wonder what Trump's demise will look like. Hey, they might even cover it in the papers.
on May 19, 2020