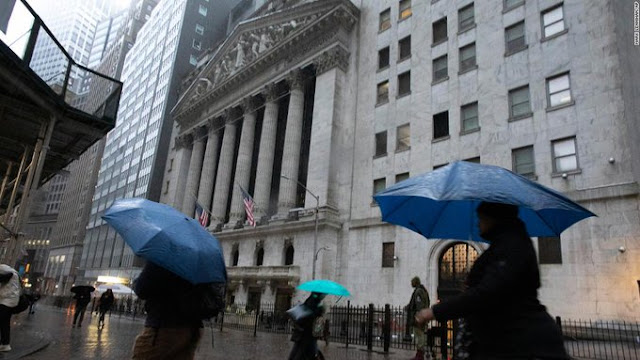 Trump cannot fail, he can only be failed.


BREAKING: The Dow plunged nearly 3,000 points for its worst one-day point drop in history and worst percentage decline since “Black Monday" in 1987. Stocks fell to session lows after Pres. Trump said the coronavirus outbreak could last until July or August

Did your 401K go to hell this week? Well, that wasn't Trump's fault. That's what happens when you elect Republicans. In short order, they have destroyed the economy. We get to spend the next few years crawling out of the same goddamned hole they dug for us in 2008.