Trump is Still Impeached, So There's That 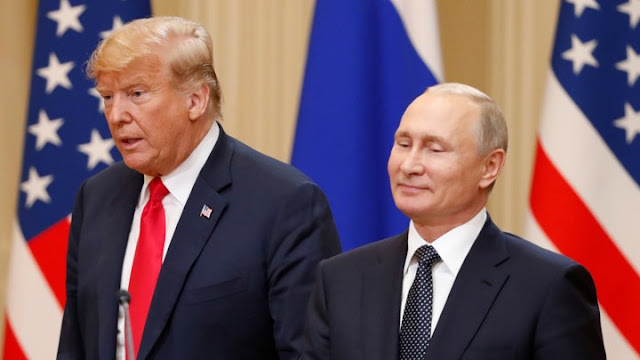 I would imagine that Trump is haggard and filthy, and has been screaming throughout most of the day. He has been lurching around, involuntarily suffering from muscle spasms that only the strongest of relaxing agents can slow down. He has been hurling invective at otherwise ridiculous people because no one normal would every accept a position working in his White House.

Trump is impeached. The United States Senate did not do truth, justice or the American way any favors today. In fact, your red state senator from who the fuck cares is just another patsy. They will be left holding a bag of shit when this is all over, and Trump will go off and marry another whore, and we'll be treated to another decade of his lunacy.

His presidency is an unmitigated, publicly traded disaster. He has inflated the American economy on the lone credit card floating through his diseased mind. He has brought shame to the entire Executive Branch, peopling it with toadies and shitbirds and thieves. Each and every attempt he has made to be presidential has been washed away by an unhinged tirade. There are no words for how awful he has been, so we'll just give it a catchall term. It has been a fiasco. That's the only word I can come up with.