I'm From the Government and I'm Here to Help 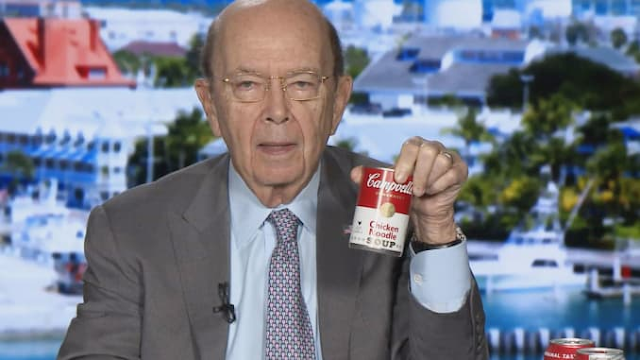 The Trump Regime is long on grifters, short on expertise.

As we watch the global outbreak of Covid-19, or Coronavirus, remember that the government is not in the hands of competent individuals. This is a huge deal, and it reminds me of how they botched their response to natural disasters all over the country. It reminds me of their inability to staff the government and get people confirmed by the Senate. There is a direct line from Senate Majority Leader Mitch McConnell's fervent desire to stack the courts with insolent boobs instead of focusing on the lack of qualified appointees to the Executive Branch.

The Republican Party is terrified of expertise. They know they can't organize a one-car parade but they also know that the media is useless. If it ever gets into the news that the GOP is good for one thing and one thing only--fellating donors--then the jig might, in fact, be up. I'm counting on the fact that a barely informed electorate is going to swerve back and forth between democracy and ruin before this is all said and done.

In the here and now, hold on. Shits going to get weird.

If you're afraid of getting sick, I'm sorry but the only thing you can do is take care of yourself. Wash your hands, avoid going out if you have respiratory issues, and hope for the best. All Trump has to offer is Wilbur Ross and a can of chicken noodle soup.