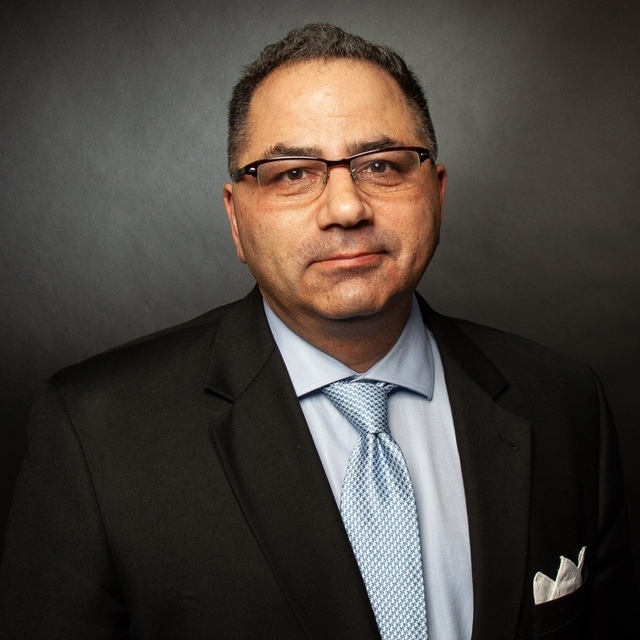 One of the lesser-known individuals given a full pardon today is David Safavian, a corrupt Bush Administration official who worked with disgraced lobbyist Jack Abramoff:


Former General Services Administration (GSA) Chief of Staff David H. Safavian was sentenced today to one year in prison on charges of obstruction of justice and making false statements in connection with the investigation into the activities of former Washington lobbyist Jack Abramoff.

In addition to the prison term, Safavian was sentenced today to two years of supervised release by U.S. District Court Judge Paul L. Friedman of the District of Columbia.
Safavian was found guilty by a federal jury in June 2006 of obstruction of justice and making false statements, but the verdicts were later vacated by the Court of Appeals for the D.C. Circuit and remanded for a new trial. A federal jury once again convicted Safavian of one count of obstruction of justice and three counts of making false statements on Dec. 19, 2008.

The jury in the second trial heard evidence that while Safavian assisted Abramoff in connection with the lobbyist’s attempts to acquire GSA-controlled properties, Abramoff took him on a luxury golf trip to Scotland and to London. The jury found that over the span of three years, Safavian made false statements in an attempt to conceal the fact that around the time of the golf trip he aided Abramoff with business before the GSA. The false statements included statements made to a GSA ethics officer and a GSA Office of Inspector General (GSA-OIG) Special Agent as well as falsely certifying a financial disclosure form.

The jury heard evidence at trial that Safavian’s efforts to cover up the assistance he provided Abramoff continued after he left the GSA in November 2004 to become the Administrator for the Office of Federal Procurement Policy at the Office of Management and Budget. The jury found that in May 2005, Safavian made false statements to an FBI Special Agent investigating Abramoff’s lobbying activities. According to evidence introduced at trial, Safavian told the FBI agent that he was unable to assist Abramoff with GSA-related activities around the time of the golf trip because he was a new employee at GSA.

Abramoff pleaded guilty in January 2006 to charges of conspiracy, honest services mail fraud and tax evasion and was sentenced in September 2008 to four years in prison in addition to the 22 months he served prior to the sentencing date.

To date, 20 individuals, including lobbyists and public officials, have pleaded guilty, been convicted at trial, or are awaiting trial in connection with the ongoing investigation into the activities of Abramoff and his associates.

You can read more about Abramoff's infamous jaunt to St. Andrews in Scotland here. And, no, it didn't involve Trump and his failed Scottish property. But take a good look at the individuals being pardoned and then realize that it is pointless to indict and try any of the current members of the Trump regime. It is imperative that the Department of Justice is restored to honor once Trump is thrown out of office.

Pardoning Savafian is a strike at the heart of the efforts of the Department of Justice's public integrity efforts. These are the people who threaten Trump's stranglehold on corruption. A signal is being sent here. You can loot the whole goddamned government and get away with it on Trump's watch.