Trump is an Abject Failure as President 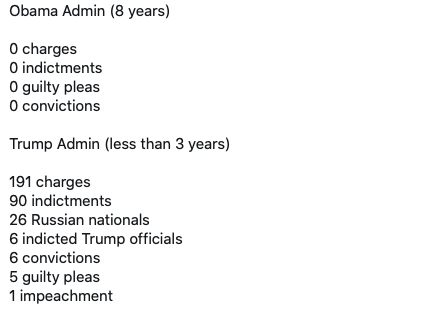 It stands to reason that the media should report the facts of what has happened over the last three years. By every possible measure of what it means to be an effective, legitimate president, Trump has failed. He has failed to govern responsibly and he has been consumed by the corruption of his "administration."