The Other Whistleblower Scandal 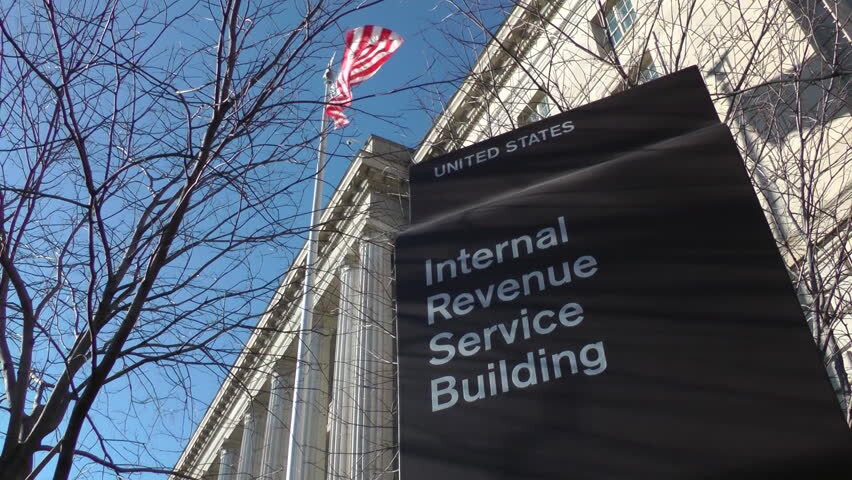 This is perfectly normal and an example of how we live now and yes, there’s more than one scandal to follow:

Two senators are looking into a whistleblower’s allegations that at least one political appointee at the Treasury Department may have tried to interfere with an audit of President Trump or Vice President Pence, according to two people with knowledge of the matter, a sign that lawmakers are moving to investigate the complaint lodged by a senior staffer at the Internal Revenue Service.

Staff members for Sens. Charles E. Grassley (R-Iowa) and Ron Wyden (Ore.), the chairman and ranking Democrat on the Senate Finance Committee, met with the IRS whistleblower earlier this month, those people said. Follow-up interviews are expected to further explore the whistleblower’s allegations.

It could not be learned to what extent the senators consider the whistleblower a credible source. Trump administration officials have previously played down the complaint’s significance and suggested that it is politically motivated.

The whistleblower, a career IRS official, initially filed a complaint in July, reporting that he was told that at least one Treasury political appointee attempted to improperly interfere with the annual audit of the president’s or vice president’s tax returns. In recent weeks, the whistleblower filed additional documentation related to the original complaint, which was given to congressional officials in July, the two people said. These people spoke on the condition of anonymity because of the sensitivity of the complaint, which pertains to a confidential IRS audit that cannot be disclosed under federal law.

The contents of the additional information provided by the whistleblower were not known.

Everyone is paying attention to the Ukraine scandal, but maybe we should be paying attention to the IRS Audit scandal? Or the scandals that Robert Mueller uncovered? Or maybe the $50 million dollar scandal where Trump owes himself that much money through a phony LLC? Or the scandal where the Air Force has been forced to land their planes in Scotland so that Trump’s failing golf resort doesn’t collapse?

I don’t know anymore. If any Democrat ever had anywhere near this many scandals, the GOP would have burned the city of Washington DC to the ground impeaching that person a thousand times over.