Roger Stone Has Always Been a Criminal 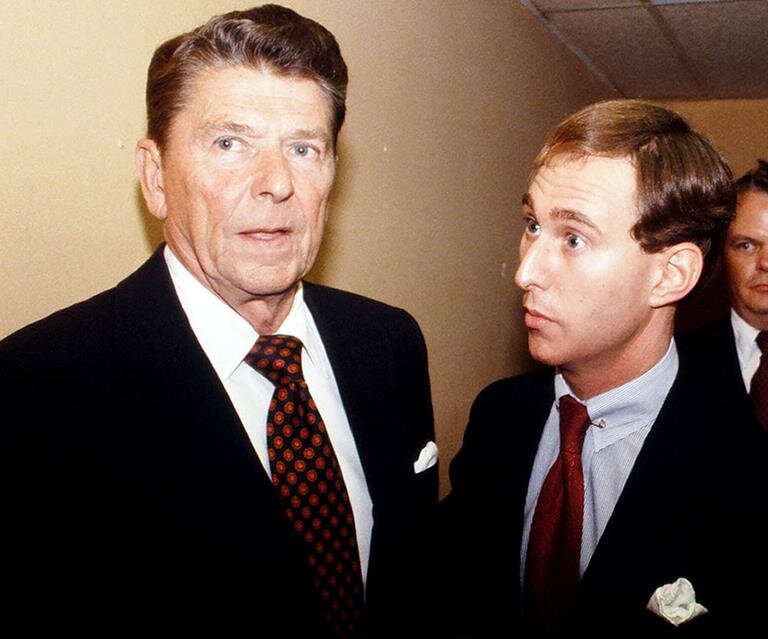 One of the things you need to know about professional ratfucker Roger Stone is that he was ratfucking elections and doing this sort of thing long before anyone was ready for Trump to get elected president:

Federal prosecutors in Roger Stone's trial told jurors they plan to call several high-profile witnesses to the stand, including Steve Bannon, and revealed new details about Stone's contacts with Trump campaign officials before and after the release of stolen Democratic National Committee emails in 2016, including several phone calls Stone had with then-candidate Trump. 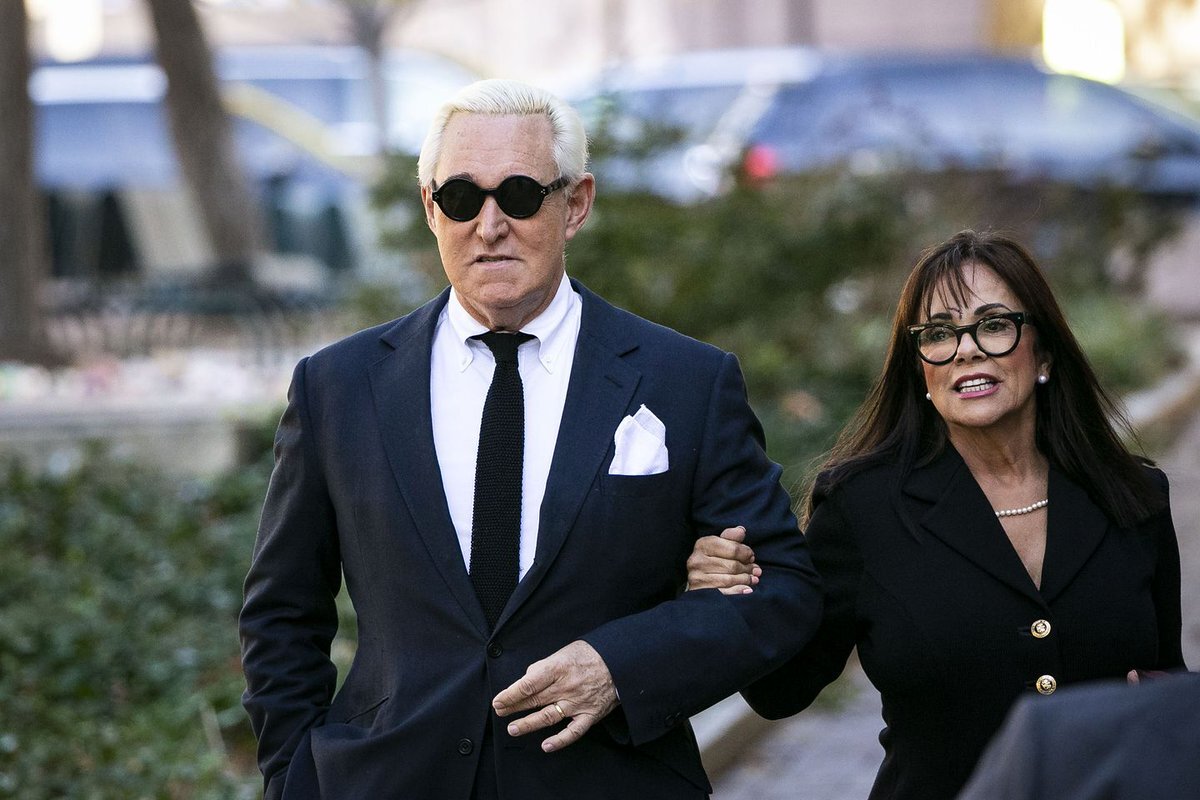 On the first day of arguments in his trial on charges of witness tampering and making false statements, prosecutors said the longtime political operative spoke to Mr. Trump six times over the course of several weeks in June and July 2016, including on the day the DNC announced it had been hacked. The U.S. intelligence community determined the theft was the work of a sophisticated campaign by Russian intelligence operatives to boost Mr. Trump and hurt Hillary Clinton.

Prosecutor Aaron Zelinsky said the government plans to call several high-profile witnesses over the course of the trial in U.S. District Court in Washington, including former Trump campaign chairman Steve Bannon, deputy chairman Rick Gates and radio personality Randy Credico. Bannon is among the senior campaign officials who communicated with Stone about the hacked Democratic emails, prosecutors said. According to Zelinsky, Stone emailed Bannon that he knew how to win the 2016 election, but it "ain't pretty."

Steve Bannon, a noted hobo and practitioner of horrible things, has zero credibility so I don’t know why they’re going to put him on the stand. Is he afraid of prison? Do they have his nuts in a vise?

Old Roger was the original GOP ratfucker when few, if any, Americans could fully appreciate the job description. He has always been about dirty tricks, questionable morals, and taking the heat off Republicans who would otherwise end up in oblivion if they got caught telling Roger how much they loved his “work.”

I am afraid that the ultimate goal is to throw sand in the gears and make a spectacle out of this trial so that Stone ends up creating a situation where there is either a mistrial or a hung jury or some despicable piece of drama that emerges from all of this and makes a mockery out of the law. He seems to have said too much in all of those E-mails and he seems to have forgotten to cover his ass before they caught him breaking the law to help Trump get elected.

Where’s Julian Assange, by the way? Oh, he’s pretending to be crazy.

If things go south on Roger, look for him to faint in court or pretend to suddenly be too mentally ill to proceed.