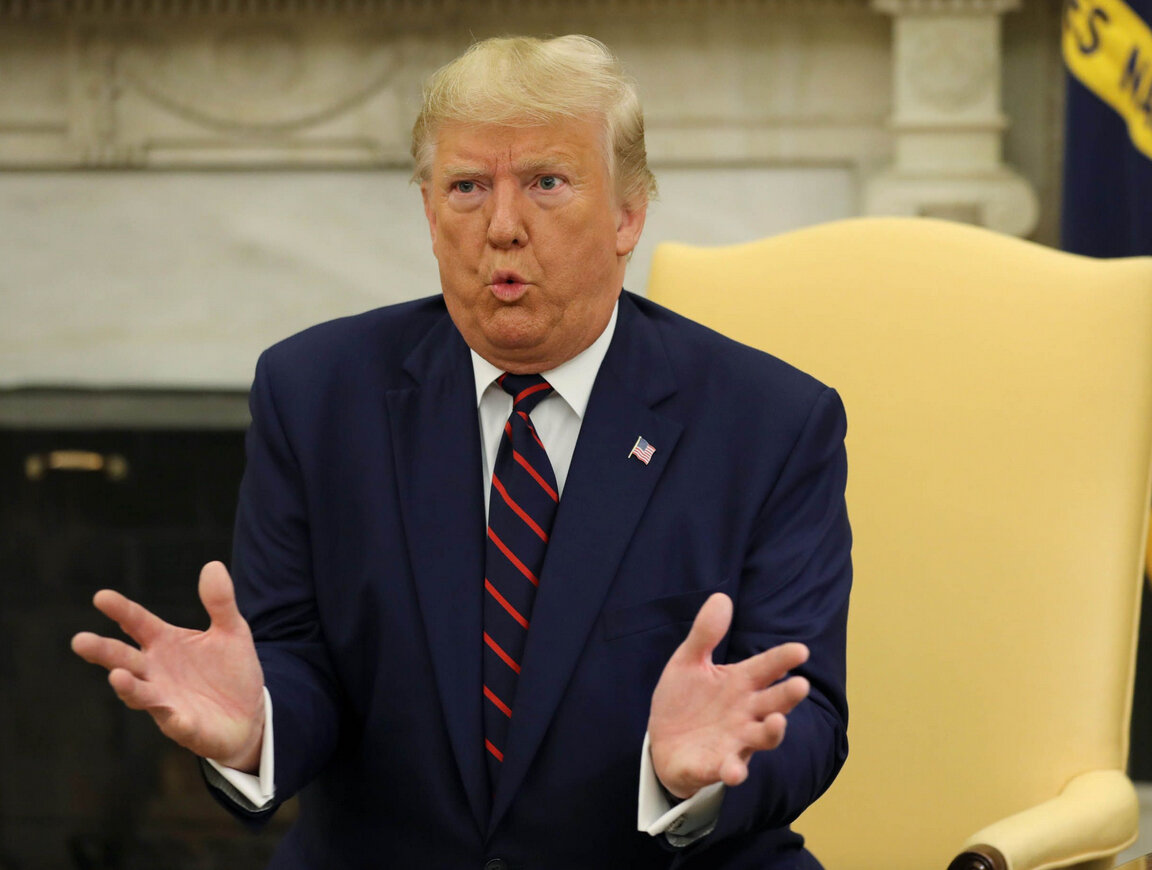 This is absolutely unbelievable. If it were presented as parody, no one would laugh because it is so over the top:

The decorated Army officer who testified to House investigators on Tuesday told lawmakers that a close associate of Republican Rep. Devin Nunes “misrepresented” himself to President Donald Trump in an effort to involve himself further in Ukraine policy, according to two people familiar with his closed-door deposition.

Lt. Col. Alexander Vindman, the National Security Council’s top Ukraine expert, told lawmakers that after attending Ukrainian President Volodymyr Zelensky’s inauguration in May as part of a delegation led by Energy Secretary Rick Perry, Vindman had been looking forward to debriefing Trump and giving a positive account of Zelensky’s vision for Ukraine’s future.

“The U.S. government policy community’s view is that the election of Zelenskyy and the promise of reforms to eliminate corruption will lock in Ukraine’s Western-leaning trajectory, and allow Ukraine to realize its dream of a vibrant democracy and economic prosperity,” Vindman said in his opening statement.

But he was instructed “at the last second” not to attend the debriefing, Vindman told lawmakers, because Trump’s advisers worried it might confuse the president: Trump believed at the time that Kashyap Patel, a longtime Nunes staffer who joined the White House in February and had no discernible Ukraine experience or expertise, was actually the NSC’s top Ukraine expert instead of Vindman.

Vindman testified that he was told this directly by his boss at the time, NSC senior director for European and Russian affairs Fiona Hill.

Hill told Vindman that she and national security adviser John Bolton thought it best to exclude Vindman from the debriefing to avoid “an uncomfortable situation,” he said.

The shorter version of this is, “Trump is so goddamned stupid, they can’t have more than one person brief him on a subject because he gets confused.”

If this guy Patel was the fucking janitor, American foreign policy would actually be in better hands because then he would at least have a functioning skill and some real world experience.