The NRCC Likes to Terrorize People 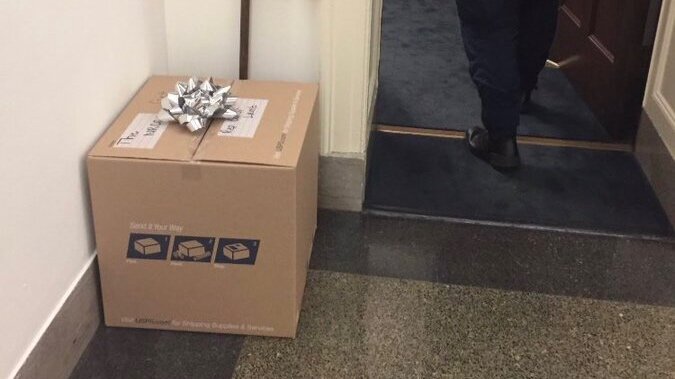 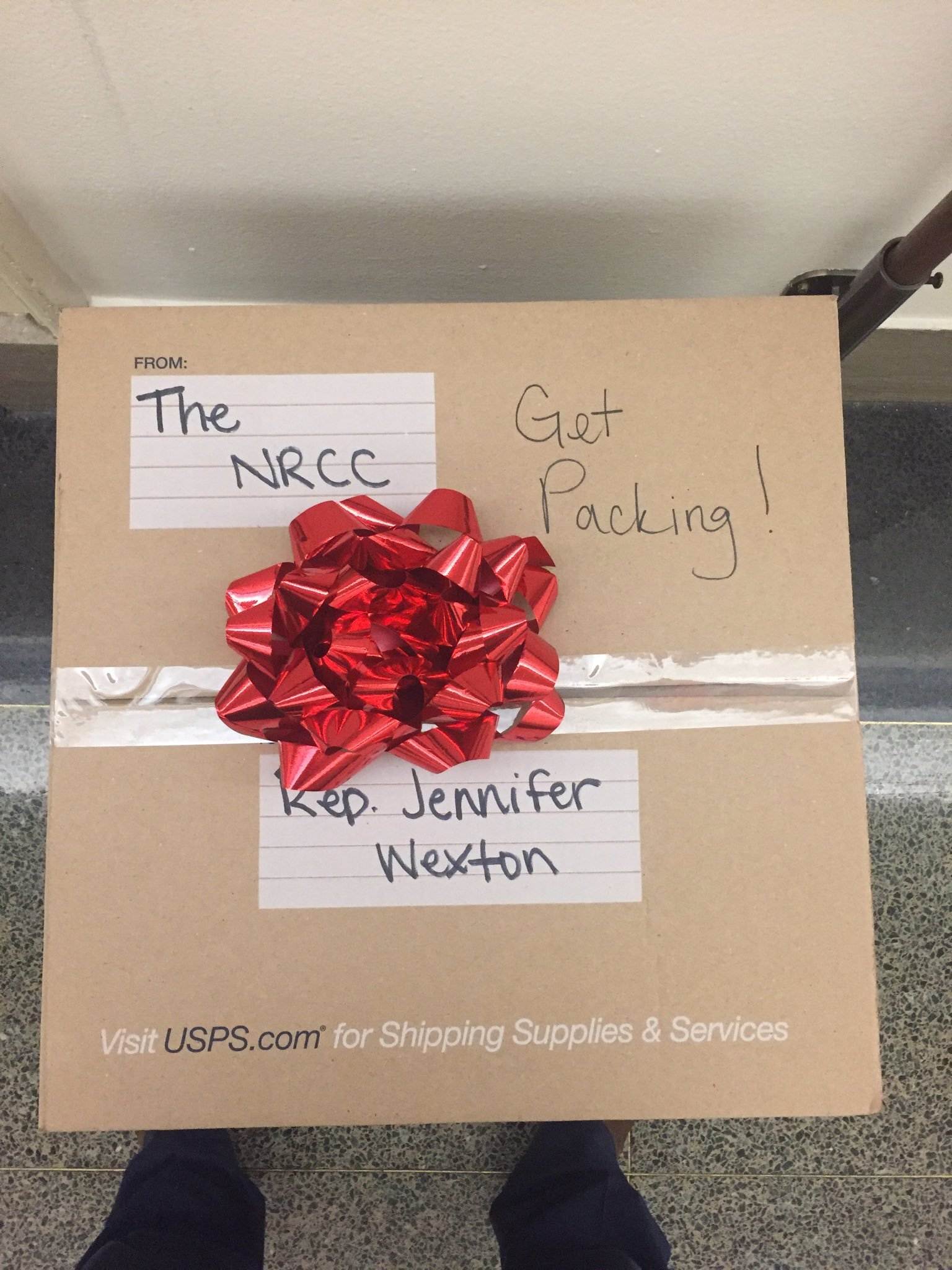 Here’s what the labeling looked like on the packages that were delivered today. H/T Catie Edmondson. [/caption]

The problem is, no one really got that reference, so they called the Capitol Police out to investigate what appeared to be a possible act of domestic terrorism.

Let’s see, what was in the news about a year ago. Wasn’t there some crazy MAGA troll who sent bombs through the mail? Doesn’t that ring a bell here?

I mean, this whole thing seems to have gone down the goddamned rabbit hole:﻿ 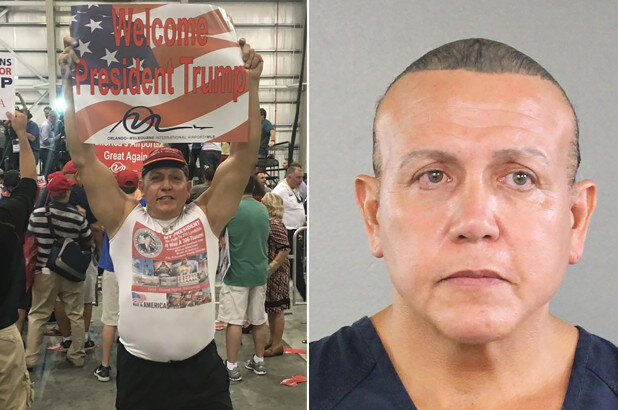 The Florida man who authorities say mailed bombs to prominent critics of President Trump, leading to a five-day nationwide manhunt, pleaded guilty to 65 felonies Thursday before a federal judge in New York.

Nobody in the GOP has any common sense anymore. Or decency, either. Here’s what you can count on - both sides do it, fuck your feelings, what are you crying about snowflake, it’s their right to terrorize people, get over it, blah blah blah.