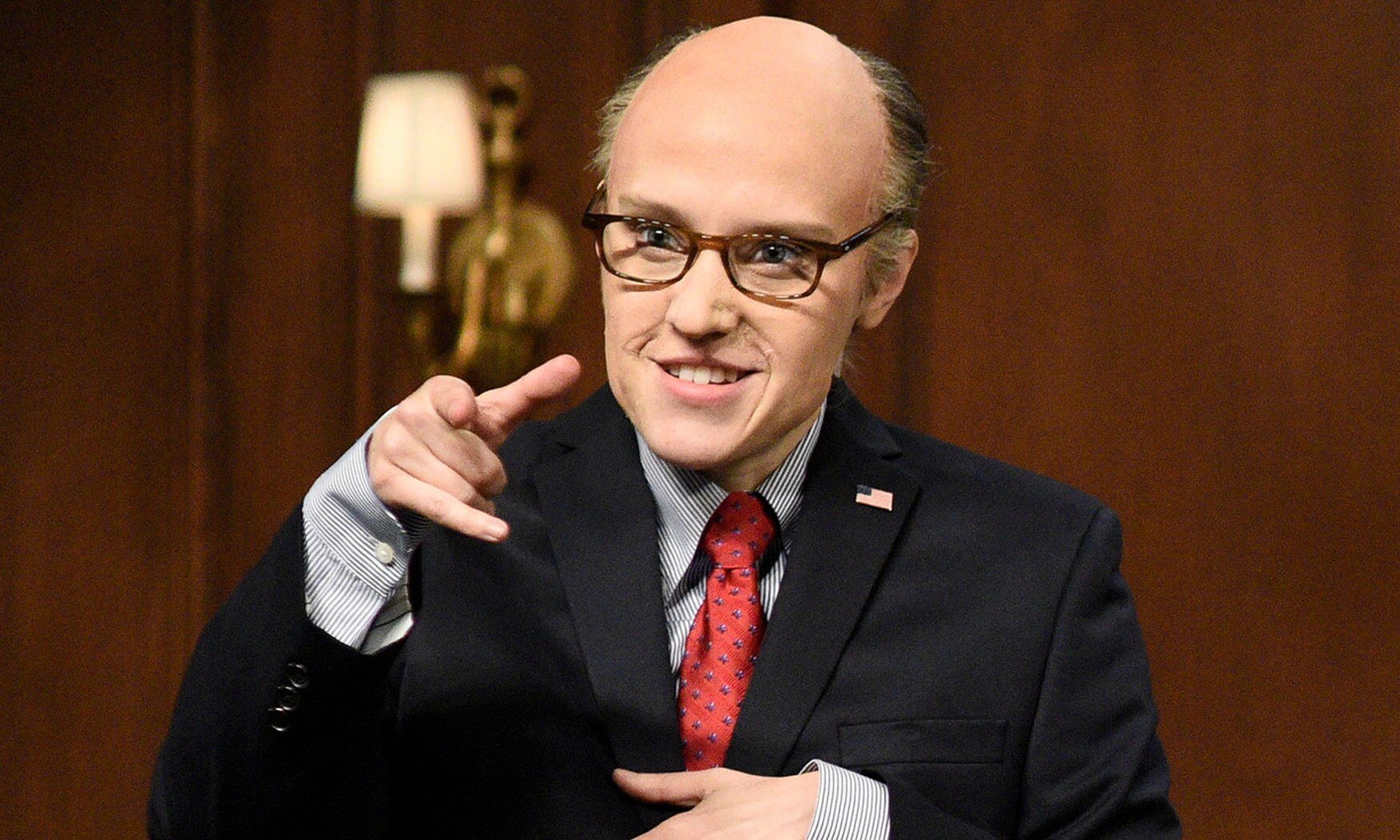 Rudy Giuliani is being ripped apart in public, and it has nothing to do with his inability to remember his iPhone pass code or follow the law or anything like that.

Tim Morrison, the top Russia and Europe adviser on President Donald Trump's National Security Council, told House impeachment investigators that he was advised by then-White House official Fiona Hill to stay away from the parallel Ukraine policy being pursued by Trump's personal attorney Rudy Giuliani, according to a source familiar with his Thursday testimony.

Morrison also told lawmakers that he was concerned the July 25 call transcript between Trump and Ukrainian President Volodymyr Zelensky would leak and could have negative ramifications, according to multiple sources. But he made clear he saw nothing wrong with the July call, saying he was "not concerned" that "anything illegal" was discussed, according to one source.

Morrison, who will soon be departing the White House, was involved with discussions after the call about how to handle the transcript, the sources said. Ultimately, the call transcript was filed in a highly classified system, a decision that's among the issues Democrats are seeking answers about in their impeachment investigation into Trump and Ukraine.

Morrison, whose testimony is ongoing behind closed doors, has so far corroborated testimony by Bill Taylor, the top US diplomat in Ukraine, about interactions the two had regarding the President's efforts to press for investigations while US aid to Ukraine was held up. While he did deviate from Taylor on some details, Morrison testified that Sondland told him President would release the aid if the Ukrainian prosecutor general announced an investigation, according to sources.

So, this fellow Tim Morrison sounds like a helluva guy, doesn’t he? Just another mid-level bureaucrat being driven to an early retirement from government service because some Russians decided to hack the 2016 election. Hey, Rudy. These are the guys who are going to plant the steak knife in your back from here on out. They’re not going to jail for you, Mr. Mayor.

Today, Morrison made it clear that he’s going to discharge his legal responsibilities but he’s not going to be a hero. His head is in the sand as far as his assessment of the July 25th call between Trump and the new Ukrainian president. There is no weight behind his assertion that he was not concerned of illegalities. Clearly, other more knowledgeable people felt differently and acted on what they saw as an affront to the way this country should conduct foreign policy. I guess Morrison is vying for some future post in a Republican administration. Yeah, no.

This indicates to me that there are plenty of people within the Trump regime who are perfectly fine with breaking the law and savaging a domestic political appointment. The Democratic Party should be ready for this onslaught. They should be making plans to protect themselves from an unprecedented assault on our democracy. And they damned sure better be ready for people like Tim Morrison, who are serving in the United States government and are just fine with whatever it is Trump and his people are getting ready to do in order to hold onto power.