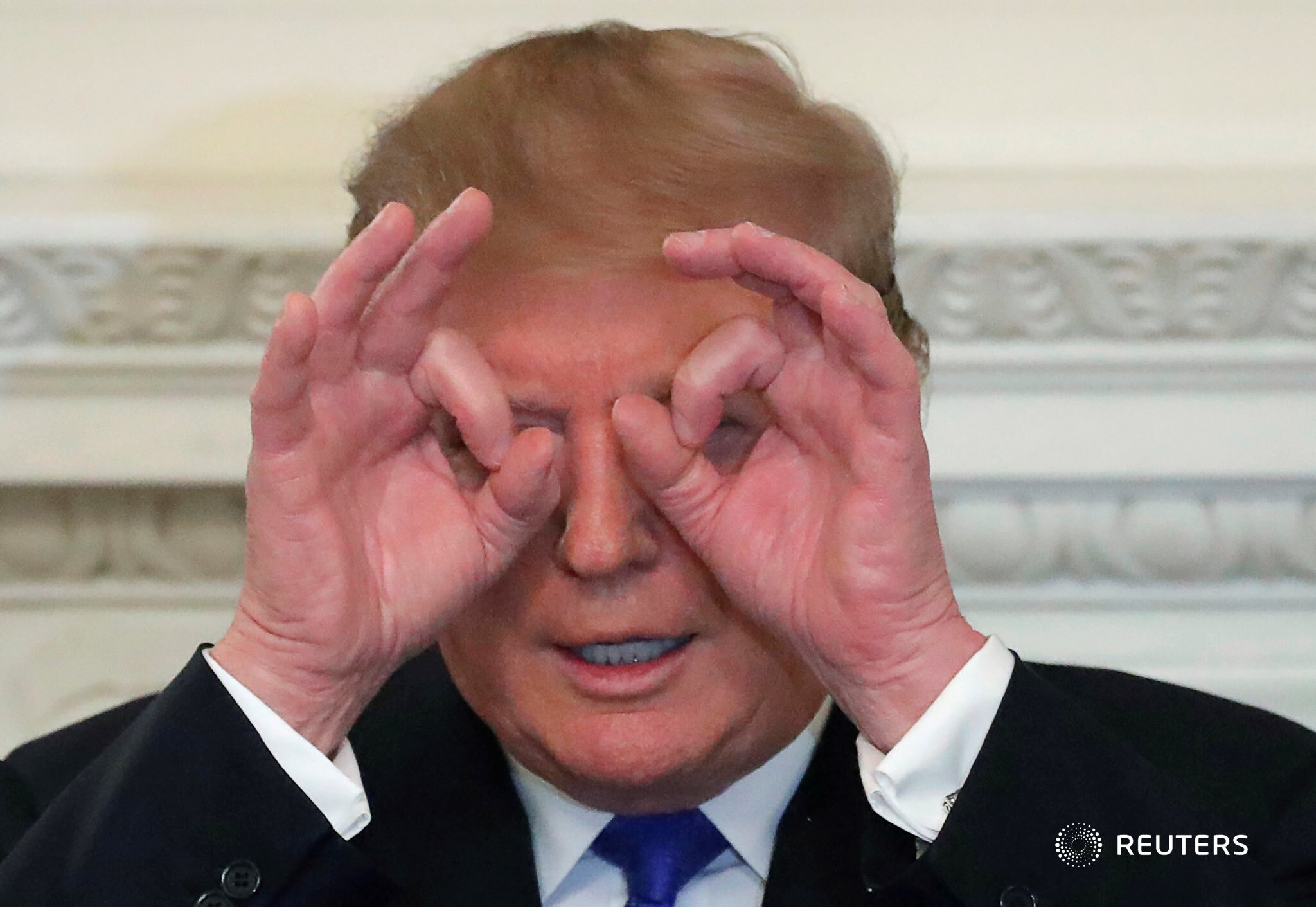 If a criminally insane president pardons himself and everyone around him, what can be done about it?

Hell if I know.

One thing that’s missing in the ongoing debate over ‘how crazy is Trump?’ is the fact that he has a slew of half-wit employees who are capable of cutting and pasting Word documents in order to make official looking pardons that can be handed out like candy. I would imagine that those pardons are going to start landing soon because that’s really the only way to distract from what’s been happening.

Is it right? Of course not. Would a Democrat ever be allowed to do that? No, never. And how likely is it to happen? I’d say pretty likely.

It’s the most despicable administration in American history, by a country mile. In terms of lawbreaking, ethics violations, and outright acts of evil, you’re now living through the worst period of American history, save for the Civil War. Actual people being shot and dying on the battlefield of disease and untreated wounds is technically worse than what we have going on right now. At least, back then, we had a president.

You could make the case, through comparisons to previous administrations, that Trump doesn’t even bother performing or fulfilling the functions of a president, let alone upholding the oath of office that he took. If you take an oath of office, then fail to actually execute what you’ve promised to do, isn’t that the same as resigning your office? I mean, what the hell?