Everyone Must be Destroyed to Save Trump 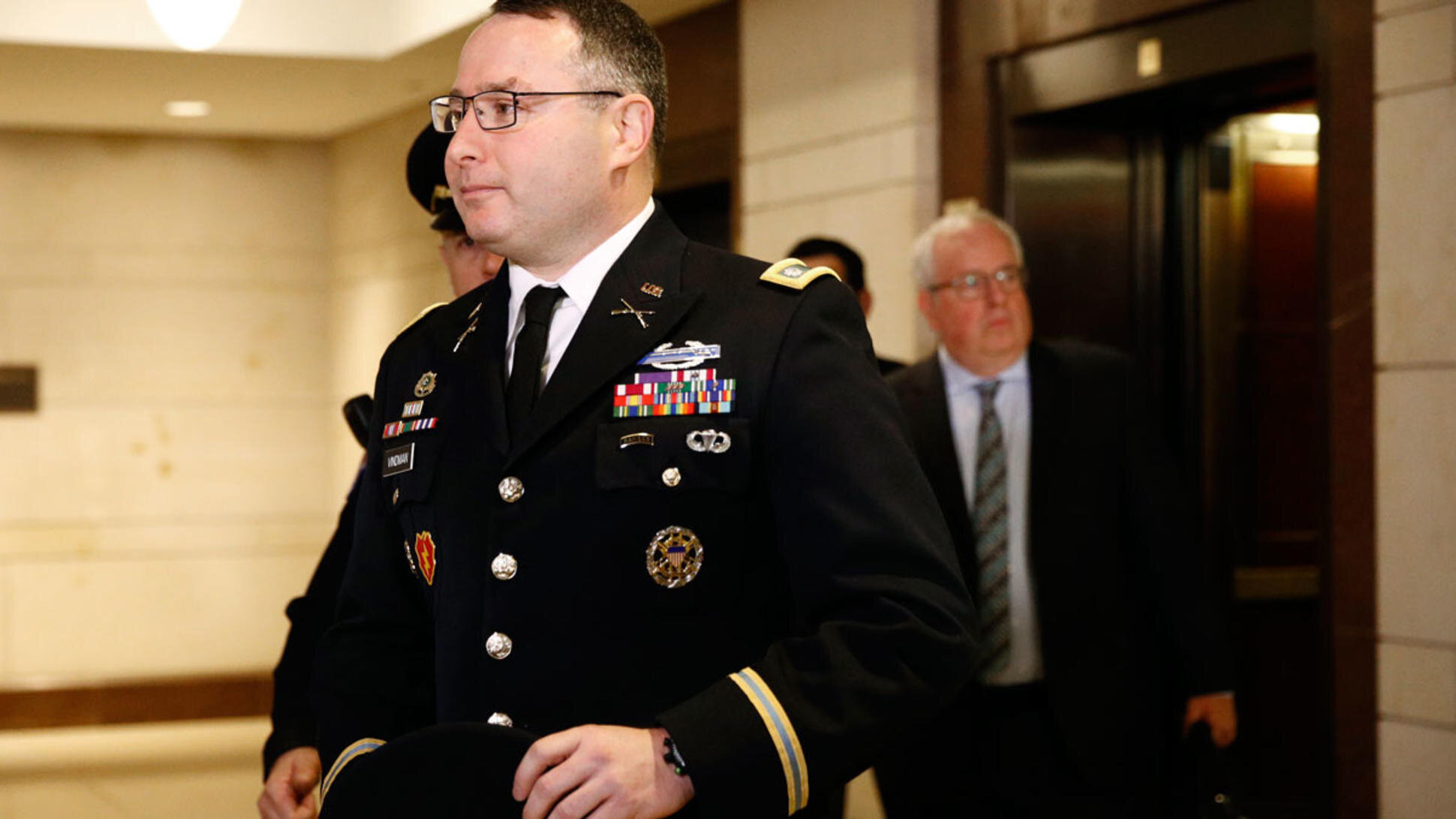 There are no perfect witnesses, nor are there any saints walking among us. There are no pure, innocent people out there. And there damned sure aren’t any flawless bureaucrats to be found in any government anywhere.

But, honestly. The people who have lined up to accuse Trump of trying to shake down the government of Ukraine in order to get some dirt on Joe Biden are pretty damned good people:

House Intelligence Chairman Adam Schiff objected to a line of questioning from Republicans, which Democrats contended was an effort to out the whistleblower during today's closed deposition, according to five sources from both parties.

Republicans pushed back, arguing they were simply asking questions about who Vindman might have spoken with — and it was not an effort to out the whistleblower.

The back-and-forth led to a heated exchange between Democratic Rep. Eric Swalwell and GOP Rep. Mark Meadows, according to multiple sources. Other members joined in.

I wouldn’t say that all of them are blameless for what went on, and I wish more of them had stepped up in 2017 and 2018, but I think we can put that down to the fact that, at least then, there were people around Trump that were able to hold back some of his more lawless and reckless moves. Those people are long gone, and they are too wary of the power of the conservative media to send flying monkeys and howling jackals into their living rooms.

The GOP game plan is as such - if someone makes a move against Trump, then that person must be destroyed. It’s not so much as a game plan as it is a desperate tactic, and it will continue to fall apart in the weeks ahead. The Republicans would rather trade their credibility, already in minuscule supply, for a chance to hold onto power for a few more years. They know that there is a demographic tsunami of voters that are ready to throw all of them out of office, even the heavily Gerrymandered ones. Their plan includes voter suppression, racism, violence, and toadying, so good luck with that.