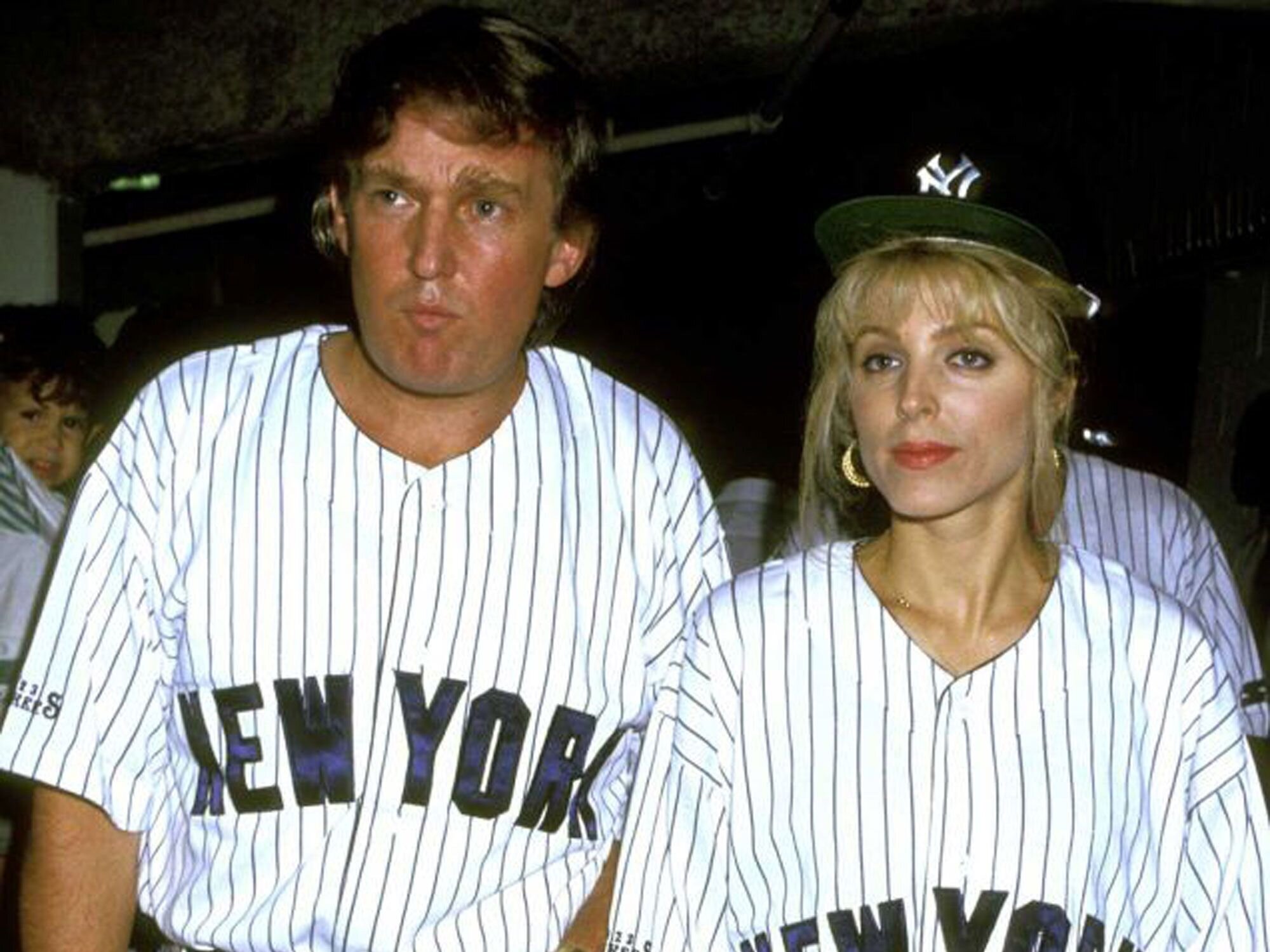 Noted baseball enthusiast expected to hide in the stands from the people who love and admire his insane presidency:

President Trump said Thursday that he plans to attend Game 5 of the World Series at Nationals Park on Sunday if the Washington Nationals and Houston Astros are still playing, though he will not throw the ceremonial first pitch.

“They’ve got to dress me up in a lot of heavy armor — I’ll look too heavy,” he responded when a reporter asked him about whether he would take the mound. Trump appeared to be making a reference to a bulletproof vest that presidents sometimes are required to wear by Secret Service when they are amid large crowds. A team official confirmed later that he will not take part in that on-field tradition.

Trump’s attendance at the 41,000-seat stadium in Southeast would mark a rare time he has ventured into the District’s entertainment and nightlife scene, other than his occasional visits to the Trump hotel a few blocks from the White House. It could also mean increased security restrictions at the ballpark for what is expected to be a capacity crowd.

Y’all better boo, and you’d better make it so a chagrined Joe Buck has to talk about his personal problems instead of acknowledging that the crowd is upset to have to deal with Trump being at the game.

Of course, this assumes that there even will be a game 5, which is unlikely because of the shellacking that Houston endured at home.