President Obama Was on the Right Side of History 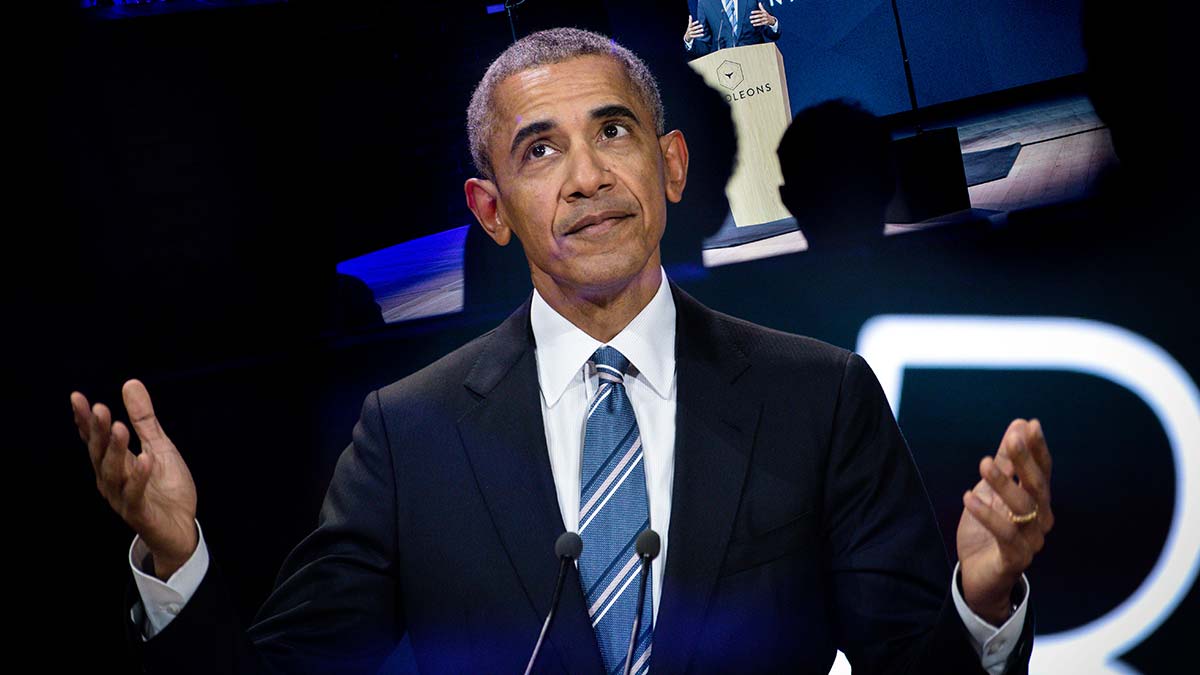 Every time I read a story like this, it reminds me of how awful Republicans were to President Obama:

When he heads to Dayton and El Paso on Wednesday, the sites of two mass shootings over the weekend, the president — who has been accused by his critics of inflaming white supremacists and sowing division — will be assuming the role of consoler-in-chief.

The two cities are still reeling from the shock of losing dozens of lives, after gunmen opened fire on unsuspecting crowds. The White House has not yet released the president's specific schedule, but an administration official confirmed he will visit both cities, after El Paso's mayor said Monday the president would visit his city Wednesday.

Mr. Trump on Monday stuck to his prepared remarks, condemning white nationalism, expressing grief for the families of the mass shooting victims, and urging unity against hatred. But he shifted his tone the next day. On Tuesday morning, with no events on his public schedule all day, Mr. Trump tweeted criticism of former President Obama that apparently aired on Fox News which suggested Obama had dozens of mass shootings during his "reign."

President Obama was consistently thwarted whenever he attempted to enact sensible gun control and reform. It inspired Americans to panic. It led to the gun industry using empty threats to get rich. It even got to the extent of President Obama being told that he would be impeached. Oh, and they tried to say he was behaving in an unconstitutional way, as if that really even matters anymore now that Trump is in office.

When President Obama tried to unite Americans, the GOP went crazy. Time and time again, they opposed every decent, reasonable thing he tried to do.

Contrast that with the unhinged hate that Trump regularly spews on your average Sunday morning. Trump wants to go to Dayton, El Paso, and probably Toledo because he wants the attention. He wants to control the narrative and do something to mitigate the criticism he is receiving. And he wants the left to do something that he can use to rally his followers. He doesn’t care about a single American unless they are ready to give him and his kids money.

I mean, what the fuck, media? Beto O’Rourke already called you out, and you still haven’t realized that this is a dog and pony show?

This, by the way, is the warehouse where they kept all the guns that Obama took away. 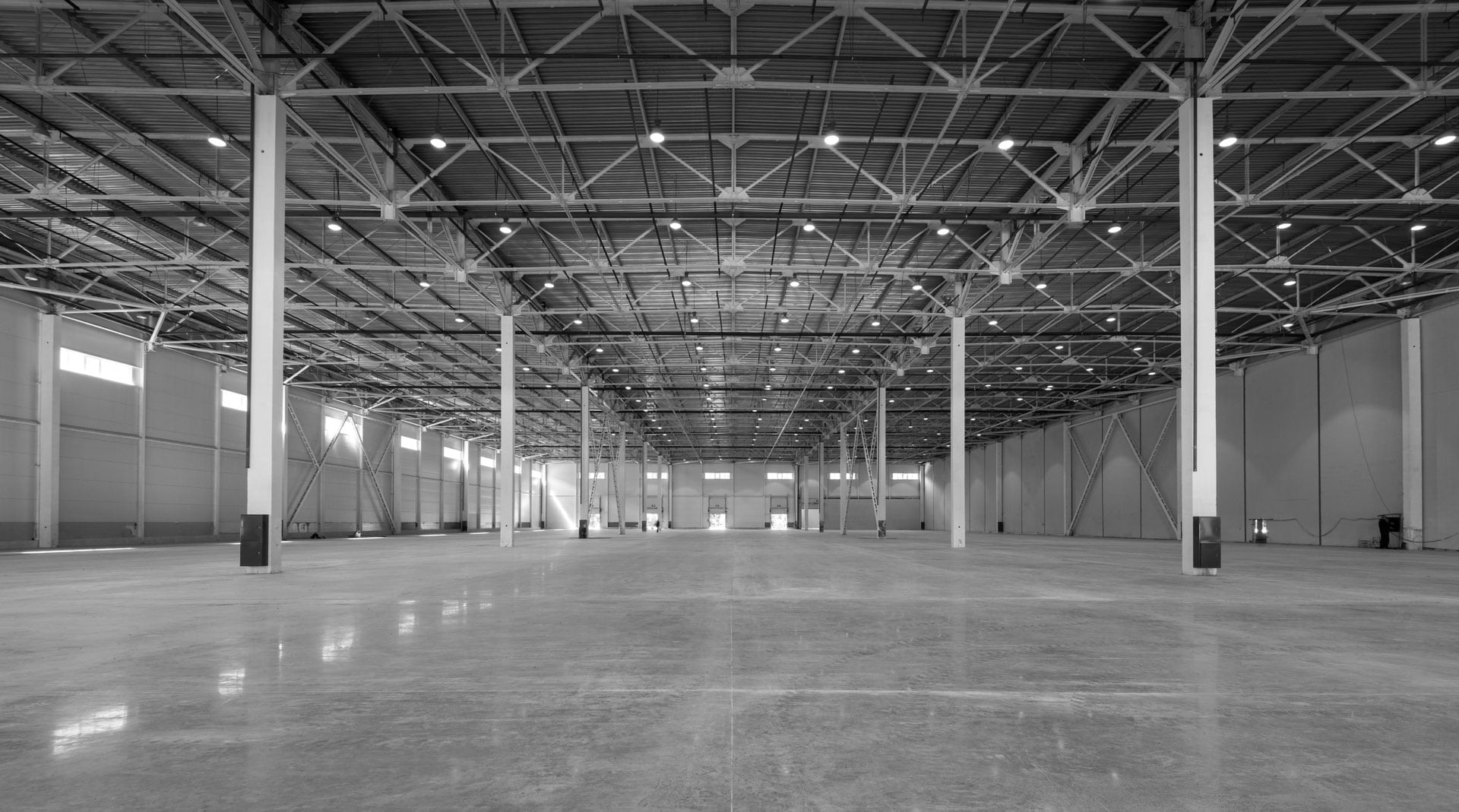