Get Ready to be Left Holding the Bag 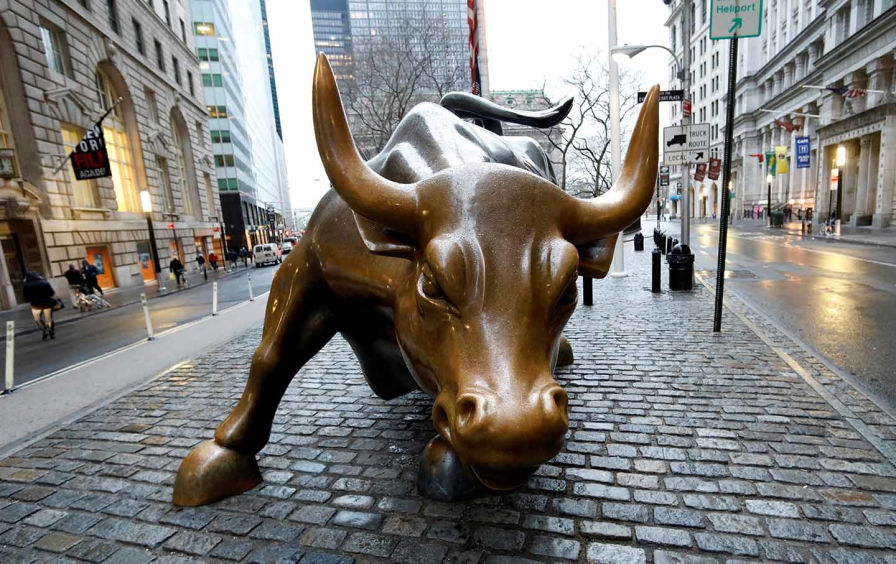 It certainly looks like all of that insider trading that’s been going on since day one of the Trump Regime has led to a moment where it is time to cash out and move into that walled compound in the hills:

The leaders of Corporate America are cashing in their chips as doubts grow about the sustainability of the longest bull market in American history.

Corporate insiders have sold an average of $600 million of stock per day in August, according to TrimTabs Investment Research, which tracks stock market liquidity.

August is on track to be the fifth month of the year in which insider selling tops $10 billion. The only other times that has happened was 2006 and 2007, the period before the last bear market in stocks, TrimTabs said.

Investors often view insider buying and selling — transactions performed by top executives, leading shareholders and directors — as a signal of confidence. Even though the stock market is much larger than it was in 2007, so the $10 billion mark may not mean as much now as it did then, the acceleration of insiders heading for the exits could indicate concern about the challenges ahead, especially as the US-China trade war threatens to set off a recession.

This time around, let’s not eat the rich. Let’s not be mean to them. Let’s try to understand their feelings and get to know them better. If 2019 turns into another version of 2008, there will be plenty of time for the media to argue that throwing the bankers and the speculators and the government officials who make it all happen in prison wouldn’t be the right thing to do, but oh well.

Can you work in a fast food place? Can you wash all the cars that the big boss owns? Can you shovel shit and do menial tasks for a pittance? You may be well into your career with so-and-so and enjoying the prospect of having a retirement, but, guess what? All of that is about to come crashing down around you after having just survived the last time it shattered and covered you in shame and loss. It was a good run, but, darn it, someone who was born in Russia now owns everything because Trump watched some girls pee on a perfectly good mattress and that’s why you can’t have nice things anymore. Accepting this is your first step towards understanding that Comrade Putin is now in charge of everything. Your ability to live like a cog in this machine is vital, so remember not to complain too much on that phone you no longer own.

You see, everyone who voted for Trump did so knowing he would bankrupt the country and destroy everything that President Obama built for us to enjoy. By Christmas, there won’t even be a pot for that free range chicken you don’t have. There will just be an endless loop of Trump on state-run television, and the media will wonder why people have stopped watching.

The only saving grace is that we’ll all be in a cesspool of misery, and no one will be able to laugh at us on social media except the people Trump sold the country to so don’t feel so bad.