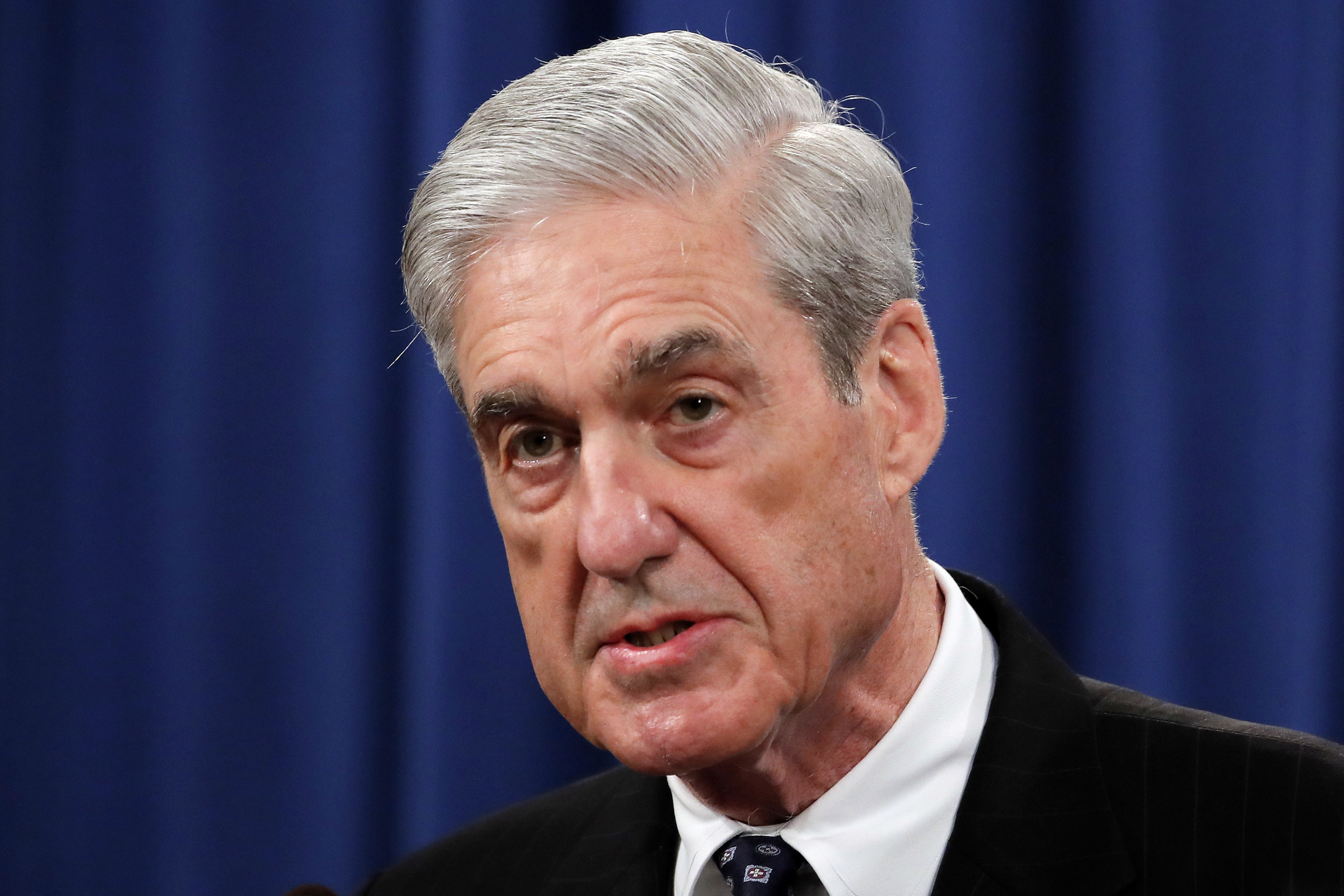 Robert Mueller assembled a massive amount of evidence that Trump and the people working for him broke the law. They used Russian help to steal an American election, and they lied about it. They proceeded to commit perjury and obstruction of justice en route to the release of the Mueller Report. And somehow, this wasn’t enough for the media or the American people.

Now we’re going to be subjected to the spectacle of Mueller saying little or nothing newsworthy because the Democrats in Congress can’t seem to string together a set of facts.

It’s a fact that Trump’s campaign welcomed the help of the Russians.

It’s a fact that the election of 2016 was stolen in part with the help of Russia’s FSB.

It’s a fact that dozens of people around Trump lied about it to the media and to the FBI.

It’s a fact that Trump obstructed justice to keep the American people from learning the truth.

It is true, of course, that Mueller’s investigation did not bring what many of Trump’s political foes — and some irresponsible media commentators — were hoping for: indictments of Trump or of his closest associates, possibly family members.

It’s also true that some of the media reporting and commentary over the past two years has been over the top: far too speculative about what the report would say and result in.

On Wednesday, the national media will be in “flood the zone” mode as Mueller finally testifies.

Not only will the hearing be carried live on cable news but the major broadcast networks will set aside their regular schedules to do the same. And there will be special reports aplenty, as well as a great deal of newspaper and other text coverage.

Some damage is irretrievable. Many Americans have made up their minds already about Mueller’s findings — and about Trump himself, no matter what he is or does.

I’m not going to watch because I don’t care what Republicans say about Republicans. If Mueller really believed in justice or the American way, he would reached the same conclusion everyone else has—Trump is a criminal and he obstructed justice.

We will not get to the truth of this matter until a kind of modern-day Warren Commission is selected to determine whether or not Trump should have been charged with high crimes and misdemeanors for conduct both before and after the 2016 election. Think of where we’d be right now if the GOP had impeached Trump in 2017. He would have remained in office, their hands would be clean, but we still wouldn’t know the truth.

I’m convinced we won’t get to the truth until Democrats really investigate what happened. A handful of Justice Department investigators came up short because they were hamstrung by criminally complicit and compromised individuals acting at the behest of the president, from Ron Rosenstein on down.

In the past, a special counsel was usually chosen from the opposite party. Mueller should never have been picked to do this—someone respectable and experienced from the Democratic Party should have been chosen (virtually any US attorney working for Barack Obama would have been a good choice). And now we have what purports to be the final word. It’s not the final word. There is more evidence out there, and Trump and his kids know it. They know what they’ve done to this country and they believe they can hide behind Mueller’s half-assed attempt to figure it all out. I don’t think he or his team had the resources or the skills to do it, and I don’t think the intelligence community cooperated with the discovery of evidence.

This is just my opinion, of course. But if you really think Mueller is going to save us, I have news for you.

America has to save itself from Trump. There are no white knights and there is nothing that voting every Republican out of office wouldn’t solve. Nothing.