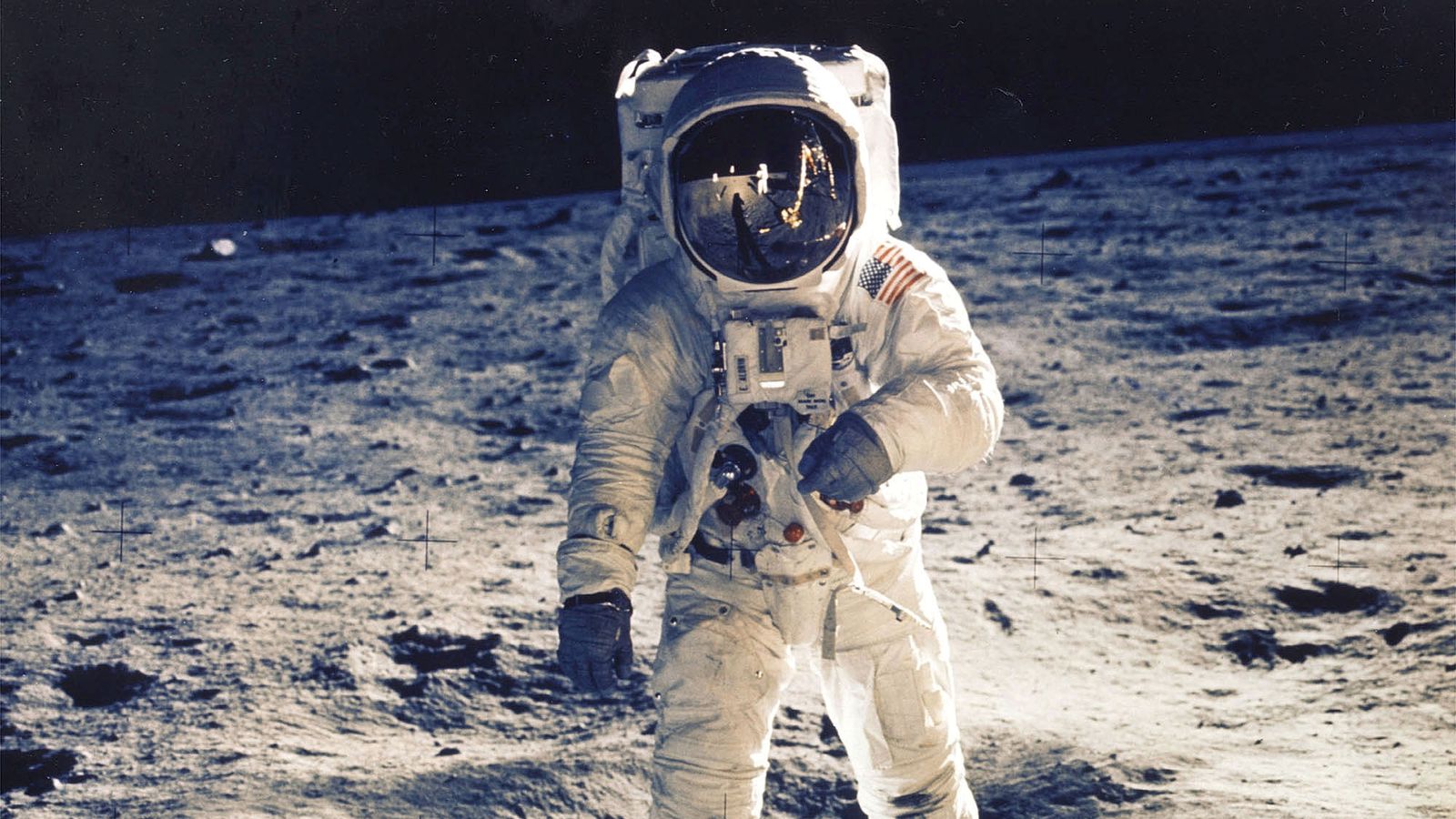 I resisted the idea of adding to the amount of nostalgia out there with regards to the moon landing because I’m not able to add much.
The whole Apollo program, to me, was just outside of my experience. I would have been nine months old at the time, and, by the time I started realize what was happening in the early 1970s, everything had turned to shit. There was a boom and then a bust, a time when people were captivated and then they weren’t. The American people abandoned the space program when it became boring. Buzz Aldrin knows exactly what that was about. Budgets and shortsighted thinking ruined it.
Right now, everything is shit. Horrible fucking people run everything and the people I voted for aren’t doing a goddamned thing about it. So, look upon past accomplishments if you want, and look for a little distraction when you can. I’m wondering when the future will stop sucking ass.
I mean, good God. What kind of a country is this, anyway?
on July 21, 2019