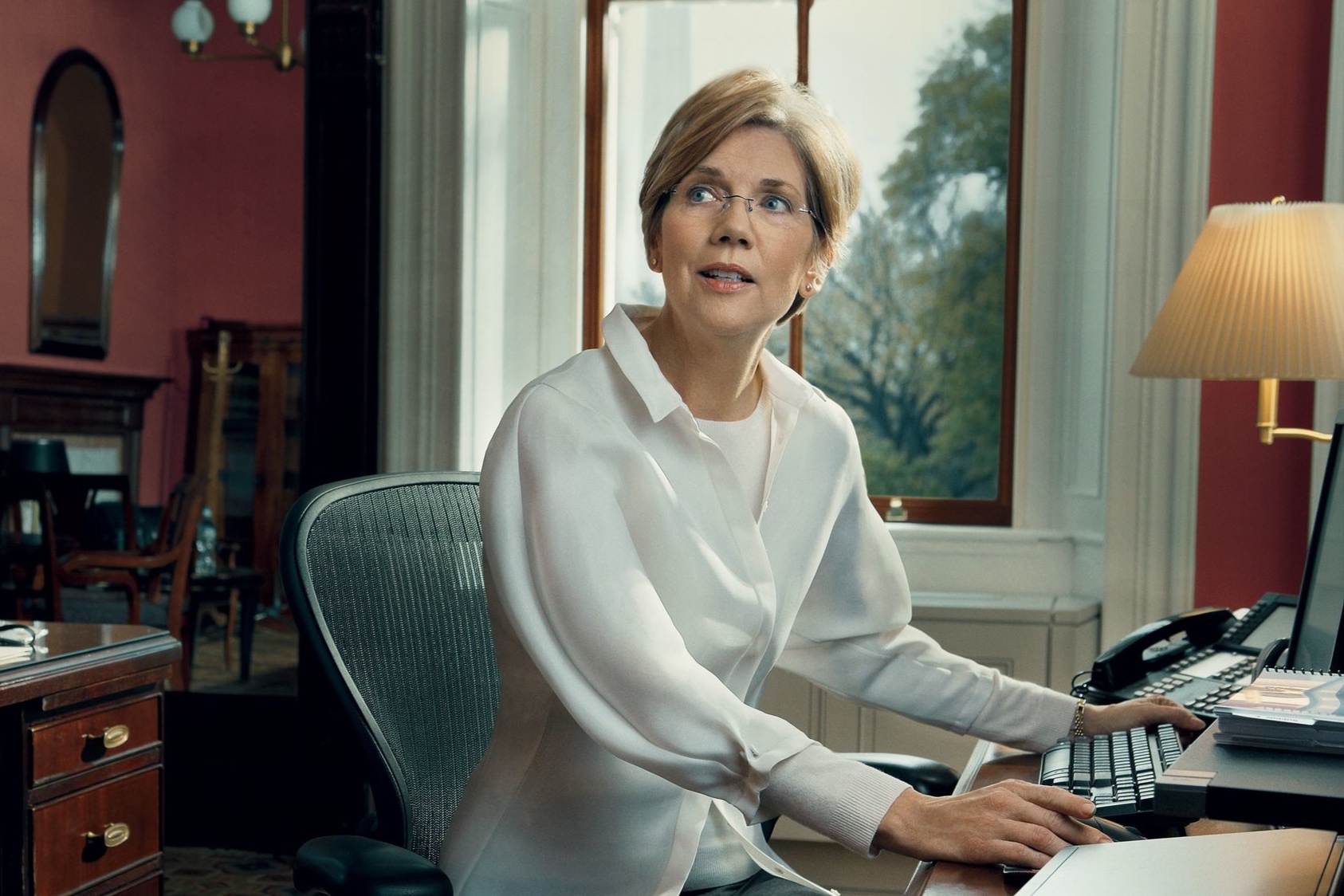 I’d like to see more of this, please:
The most dramatic showdown during the first Democratic debate was between Sen. Kamala Harris and former Vice President Joe Biden over his decades-long opposition to desegregation busing.
But on the sidelines of the re-litigated fight over busing -- and off the stage that second night -- was another candidate who waded into the busing debate in the 1970s on the opposite side of Biden: Massachusetts Sen. Elizabeth Warren.
In her first law review article, published in 1975 in the Rutgers Law Review and recently unearthed by CNN's KFile, Warren sharply criticized a Supreme Court ruling in the case Milliken v. Bradley, writing that it made it easier for school districts to stop busing students in northern cities.
Warren's law review article sheds light on a previously unexplored early career stance on busing that contrasts with Biden's approach during the same time period. Biden defended his past position in an exclusive interview with CNN this week.
This should be brought up at the next debate. Warren basically predicted that the ruling would have a negative effect on education and on the makeup of large cities, and she was right.
How you felt about an issue forty or fifty years ago probably ended up shaping who you are right now. When Elizabeth Warren was out there, doing her thing, she was probably on the right side of history more often than not. When she was engaged in the problems facing Americans, she was usually looking at it from the perspective of someone who understood how to stand up for working people. This is why she went from being a Republican to a Democrat.
Who in their right mind would ever think the GOP was a friend to working Americans?
Of course, there are going to be examples where someone was on the wrong side of history. Old Joe Biden is certainly realizing what that feels like, and Bernie Sanders has walled himself off from any introspection whatsoever when it comes to gun policy. The primary process allows voters to see the candidate and their history of ideas. This is another example where Elizabeth Warren was right all along, dammit.
Her entire career was a slow evolution from one kind of person into another, and that’s where we are right now. We have a slate of great candidates. I’m not at the point where I would say that I was going to vote for someone, but I’m getting there. When I look at the roads these people have travelled, I am starting to see how we can come to a consensus on a nominee.
on July 06, 2019