Don't Listen to This Old Fool 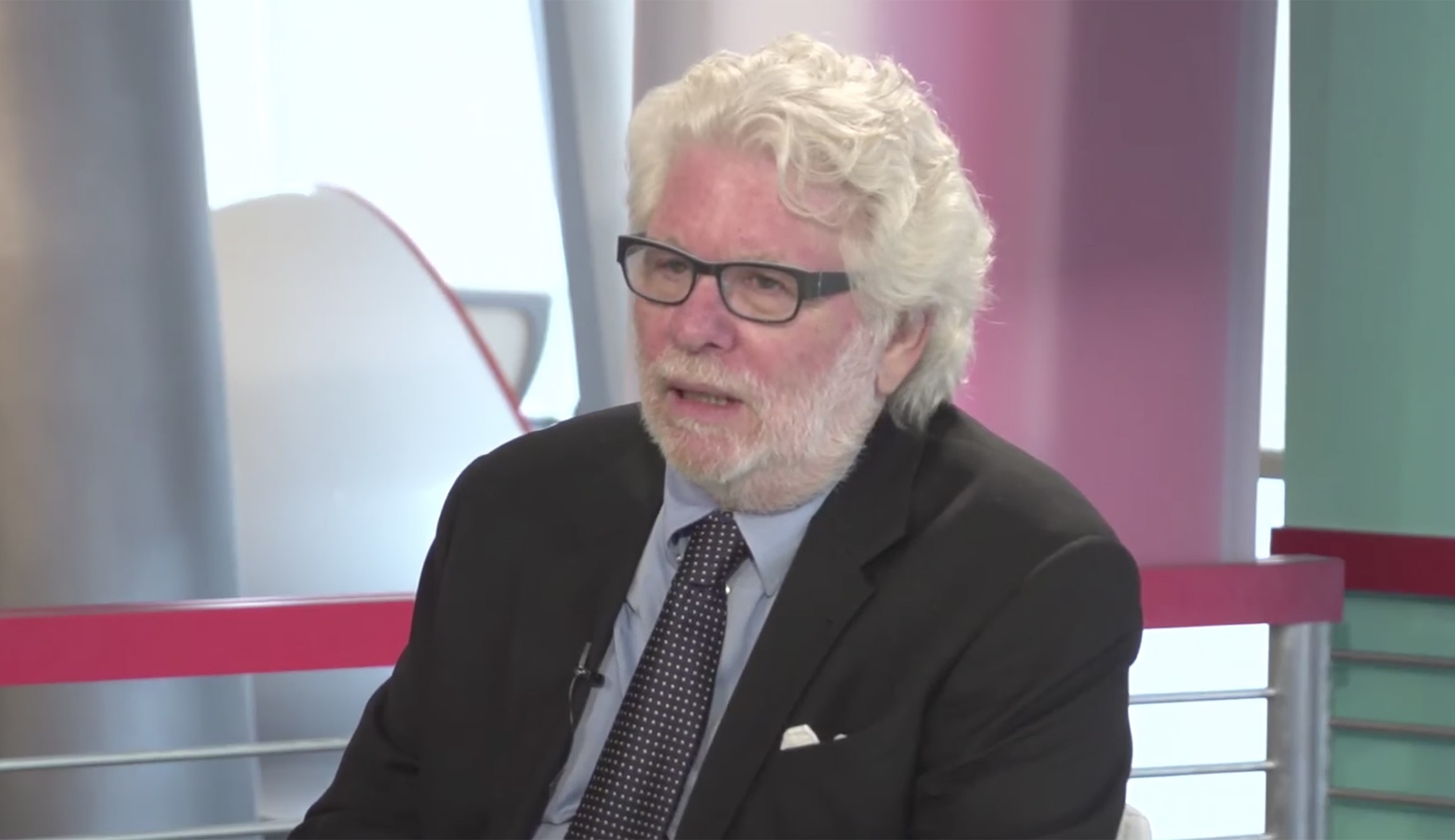 I must have stopped mocking Richard Cohen years ago. I figured he had been forcibly retired from his position as an absurd, out-of-touch liberal scold with the Washington Post. His work reads better if you imagine it as a skit from the Firesign Theater that got cut.

How could someone like him, with all of his past indiscretions with women in the newsroom, still have a job? Talk about a prime candidate for being a telecommuter.

Well, the premium that is being paid for unhinged flaky columns must be pretty high right now:

But the Democratic Party is on a tear. One by one, its candidates have embraced losing issue after losing issue. First came reparations for slavery, a noble idea lacking only popular support and practicality and possibly amounting to yet another attempt to right a wrong with money. Before that, the various candidates raised their hands in support of Medicare-for-all, which could strip millions of people of their private insurance plans. That is sure to be characterized by Trump as socialized medicine with the sick growing old and dying, covered in cobwebs while waiting to see the doctor. GOP strategists must be hyperventilating over all the goodies arrayed before them. This is a campaign even Trump could win.

The Democratic Party has a possibly fatal inability to prioritize. The urgent challenge is to rid the nation of Trump, not to mollify this or that identity group or wrestle over issues that could not be solved when they were relevant — such as busing. As it is, the candidates are campaigning in an America of their own imagination — a bit to the left of Sweden and as racially unified as one of those old Coke commercials. They pander to the extremes of the early caucus and primary states, thinking they can seduce the middle later on down the road or, in my case, giving me a choice of one of them or Trump. Sedate me first.

First of all, the voters have to get rid of Trump. I’m tired of having this argument with people. As soon as Nancy Pelosi says, fine, we’ll impeach the horrible bastard, the discipline that exists within the conservative movement will kick in and they will rally to Trump’s defense. It will give them a purpose again.

Second, the American people want socialistic programs without the socialism part, and they don’t want to pay for them, and they’d better work perfectly at all times, or else. This is the bill of goods that incompetent pundits like Cohen have been trying to push since the 1970s. The GOP simply has to act like the daddy party and say no and Democrats have to reinvent the wheel to convince people to stop allowing the looting of the treasury. Republicans promise the grandiose, but Democrats actually deliver working solutions. Republicans take care of their high-dollar donors, Democrats take care of working people. Really, this isn’t hard to figure out if you function normally in the real world.

Third, let’s not forget that Trump is extremely unpopular. The Republican Party is tied to his drowning coattails. There is no separation between anyone in the GOP seeking re-election next year and Trump. And what made all of them unpopular was their embrace of destroying health care in this country, giving a trillion dollars to the rich, wrecking the education system, deregulating polluters, wrapping their arms around corruption, and escalating the destruction of the environment. Democrats who campaign on saving the Middle Class, fixing the damage inflicted upon the Affordable Care Act, correcting the tax code so that it is fair once again, and dealing with global warming are all in line with mainstream voters who give a shit about things like democracy, decency, and breathing clean air.

Remember the first rule for dealing with the likes of Cohen. Democrats must be perfect and have flawless ideas that Cohen can take credit for. Republicans just need to show up, punch someone from behind, and run off.

So, quit with this notion that the Democrats running for the presidency are extreme or out of touch. They are all beating Trump like a drum in polls that should favor the incumbent right now. The Richard Cohens out there aren’t living in the real world and they certainly don’t have their finger on anything clean or morally upright, much less the pulse of the country right now. You can easily dismiss the complaints of a man who isn’t even allowed near the female interns anymore.

When it comes to the Trumpists, would you let your son or daughter anywhere near these pedophiles, rapists and thugs? Tell me again how they’re going to win re-election campaigning on four more years of Evil Incorporated.