Americans Are Too Stupid to Realize What's Being Done to Them 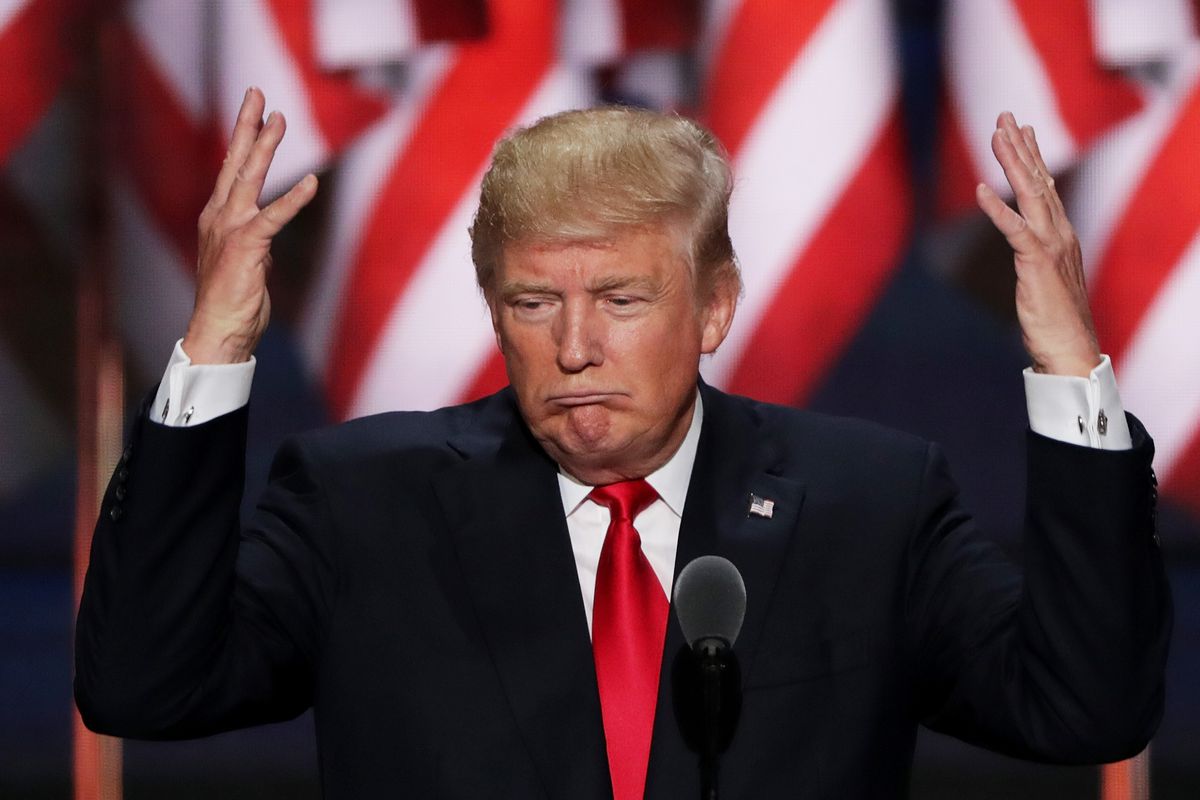 I thought what happened today was pretty obvious. Special Counsel Robert Mueller testified to what was in his report, and a nation of dumbasses who can’t read and don’t understand what’s happening reacted as if this was a play or a TV show or something else entirely.

It really is embarrassing to watch people abandon the rule of law in order to score political points. The Republicans who abandoned our legal process and went all in on tin foil hat theories are exactly the same individuals who, in a few years time, will be screaming for the law to save their asses from the fire. It won’t make a damned bit of difference, but pointing out there hypocrisy is at least entertaining enough for future Twitter jokes.

Trump ran a game, and he won. He stole the presidency, he shit all over the investigation that was intended to find out what he did, and now we are sitting here with our hats in our hands, waiting for someone to explain how the Mueller Report itself isn’t enough for the whole country to come together and throw this man out of office.

If your country is stupid, then that’s what you get for showing up and giving a damn.

The Republican Party respects only brute force. And that’s what it will take to dislodge them from power. The unmistakable, unrelenting will of the American voter to eject them from office and end their careers, Gerrymandering be damned. Polite society has to stand up and say no more to what went on today.

You get what you got today. Theatrics, and theater criticism, and no recognition of the very real, very damning substance that was presented.

In other words, a nation of dumbasses gets to keep being distracted by bullshit while democracy is dismantled and the whole thing is sold off for parts.

Enjoy the ride, you dumb motherfuckers. In five years, when there’s nothing left to save us, I don’t plan to listen to your screams or your outrage. And I can’t wait for a Democrat to be accused of accepting help from a foreign power to win an election. Spare me the phony outrage.