This Man Can't Even Wear Pants 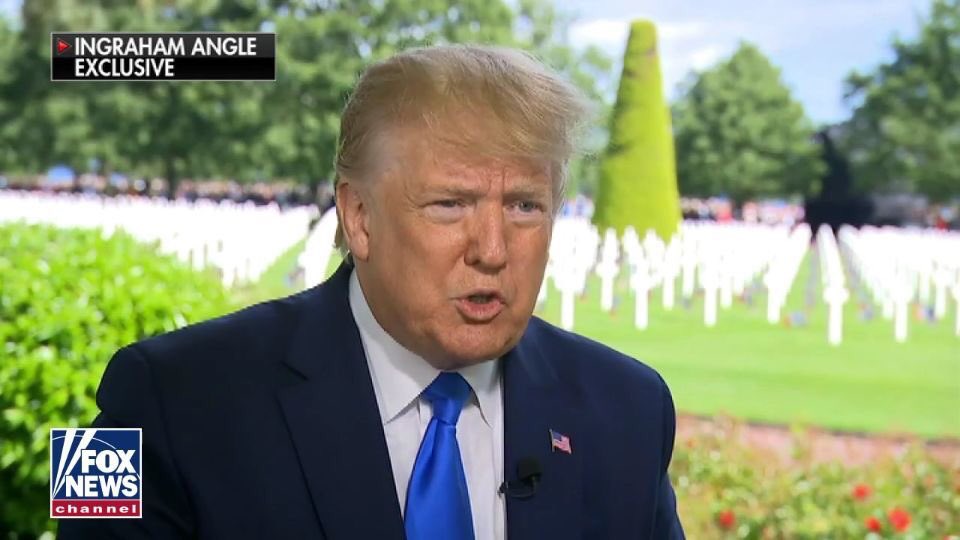 Really, what a jackass.

Trump gave an interview to one of the blondes at Fox News and he was framed sitting in front of an American cemetery in France. This is sacred ground, and of course you want a president to visit these sites and make the sort of remarks that will do justice to the sacrifices that were made. 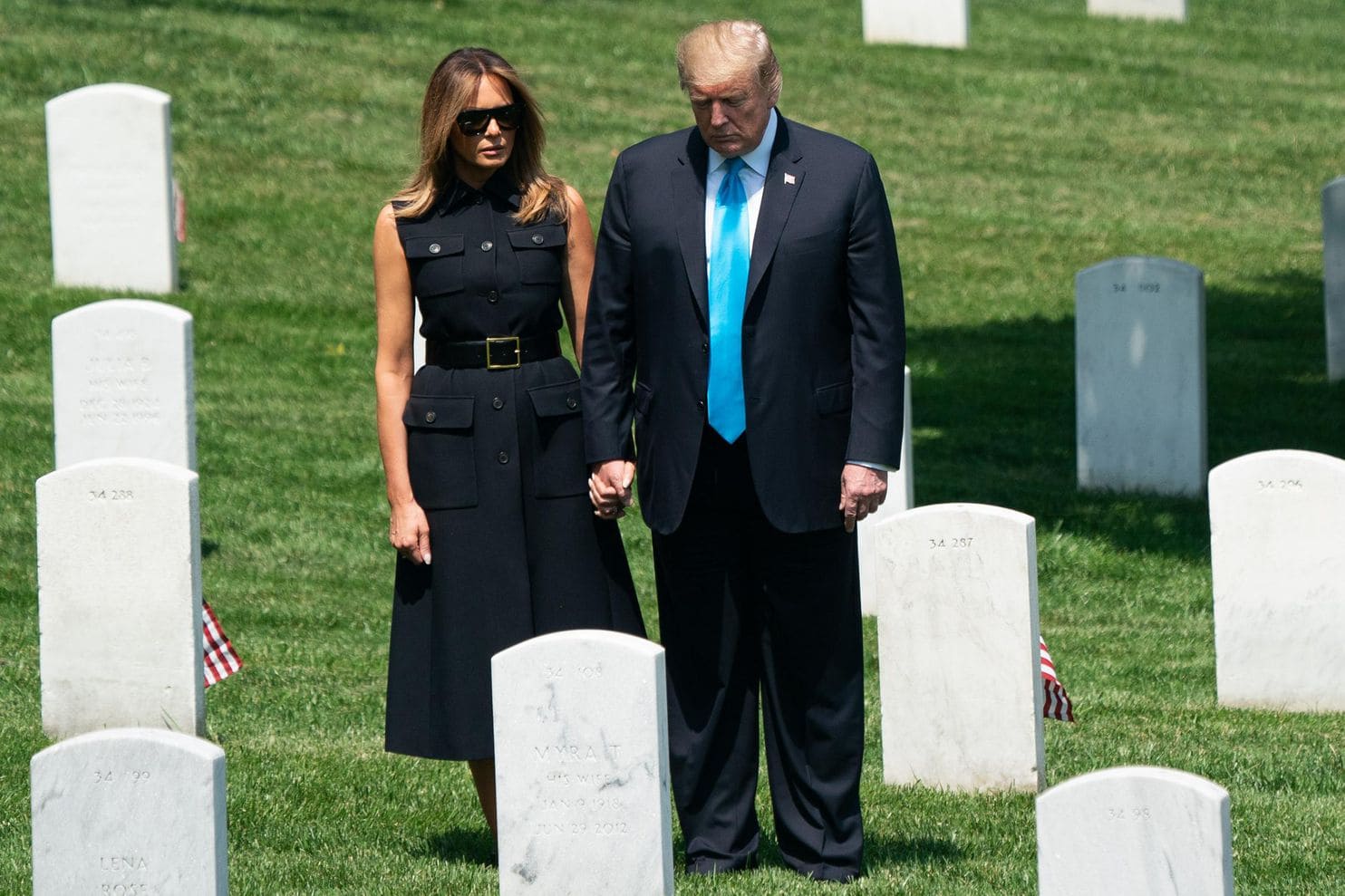 Instead, you get crass behavior, weird choices, rambling speeches, unhinged whining, and proof that the man doesn’t understand how small he is in relation to the office he holds and his own place in history. You get all the fuckery and none of the glory of seeing carefully stage pageantry. This man can’t even wear pants.

Where’s that famous Time magazine cover? Not the one about whether animals can think. The one where the president is always ‘shrinking’ because of where he is in relation to whatever the Washington media companies believe to be conventional wisdom. Trump has never been popular and has never risen to the occasion of being president. It’s one clusterfuck after another. It must be infrastructure week somewhere, right?

It is shocking to see Trump give an interview of this kind in front of these markers, and in this location. It is the sort of thing that strikes at the heart of what nobody is talking about but everybody knows—Trump is damaged, demented, and unpresidential. We are watching the days and weeks and months roll by and nothing is shocking anymore. He’s an unindicted co-conspirator, the original Individual 1, and every day is an opportunity that is used to line his pockets and promote his properties. You can’t even lead the news with the very idea that Trump is stealing thousands and thousands of taxpayer dollars anymore because the American people are numb to it. 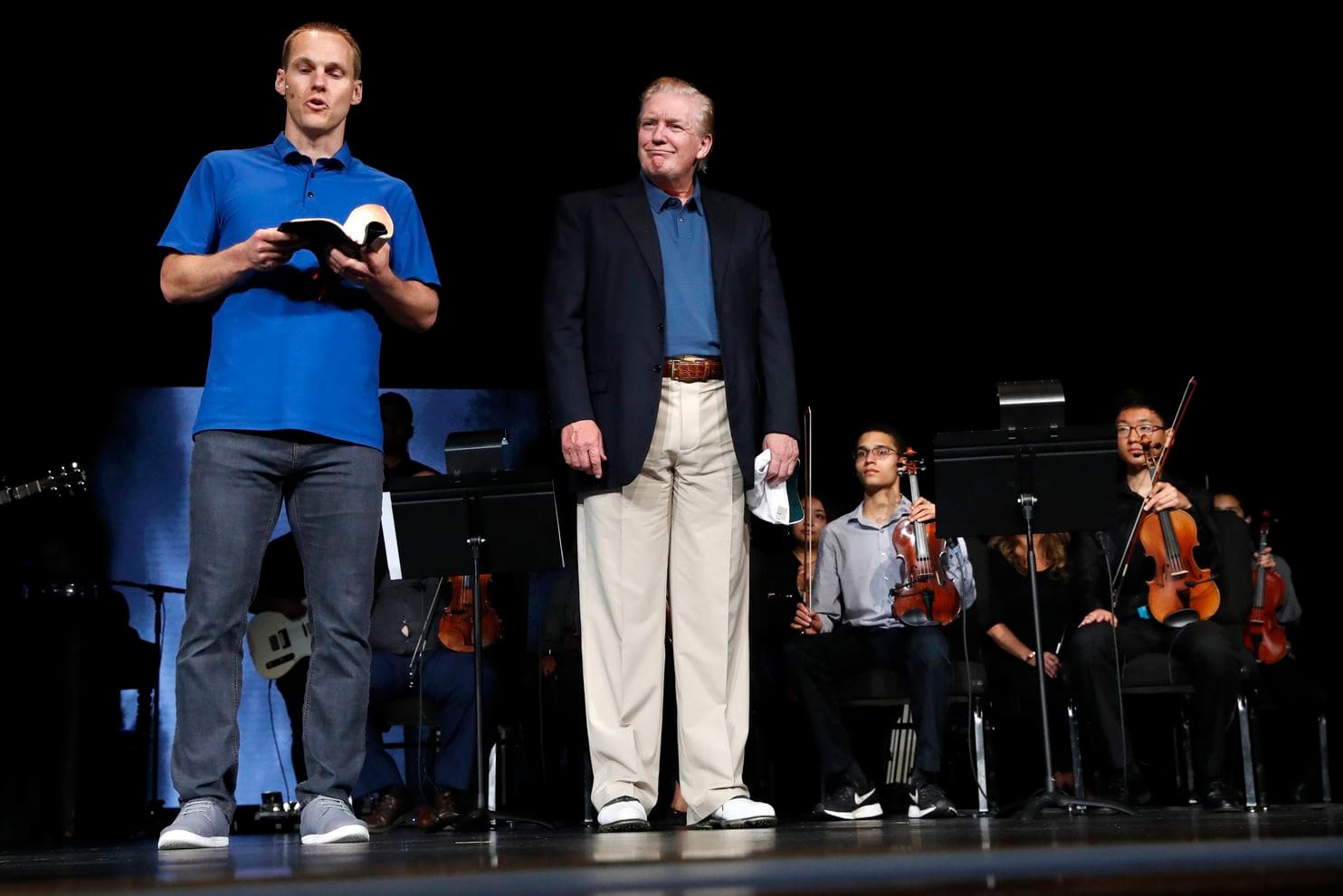 I know it is popular to make the claim that he will be re-elected. I get that—I understand what click bait is. But there’s no way the American people are going to put up with any more of this. Trump is under water in all of the battleground states and the reality that he is nothing but a two-bit crook is seeping into the American conscience. They all know he’s a vicious, unhinged asshole with a tendency to steal. They know he has no class. They know his kids are never going to inherit anything because Trump is broke. Is Deutsche Bank going to give Eric Trump three or four hundred million dollars to build a hotel somewhere? Come on. Where does the next bail out come from? Because, right now, Mr. Taxpayer—you’re the bailout for Trump. After that, there’s no one who would possibly give him a loan on anything. Hell, the President of the United States is one of the worst businessmen in the history of everything business related. He found a way to bankrupt his own casinos.

There’s no chance Trump gets re-elected because the people in the middle can’t be fooled a second time. This is a phenomenon that happens once, and when you steal an election, you don’t get a second shot at it. Trump won’t get the pass that George W. Bush got in 2004. That’s the election that should keep people up at night. There’s no one who could possibly believe that Trump will take care of the little people in this country because he hasn’t done that, ever. There isn’t anyone who is going to believe that Trump will be better for the country than any Democrat. That ship has sailed. When John Kerry made the case for himself, he thought he could drape the flag over his shoulders and play to patriotism. 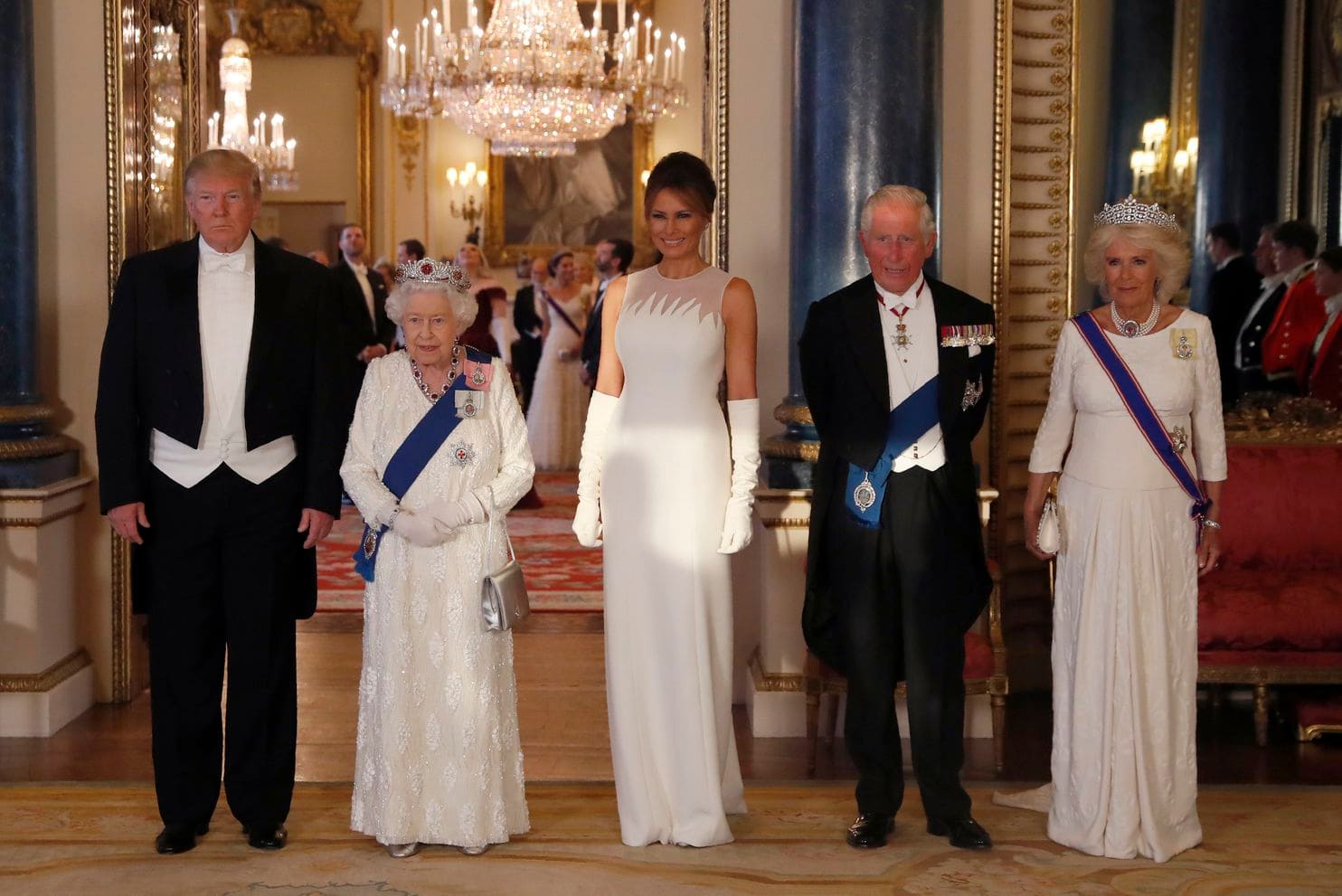 The same is true of Trump. His base will never vote for a war hero or a veteran over their guy. They won’t be moved by logic, reason, or facts. Whoever wins next year better make the case that this fatassed piece of shit has no business being president. They should mock every crazy thing he says and they should run ads featuring Trump whining about Robert Mueller and doing it in front of American graves on foreign soil.

He is not presidential, and he needs to be thrown out on his ass before he steals everything. Even the way he wears his pants will piss you off, and I have no idea why that is.