The Time to Act is Now 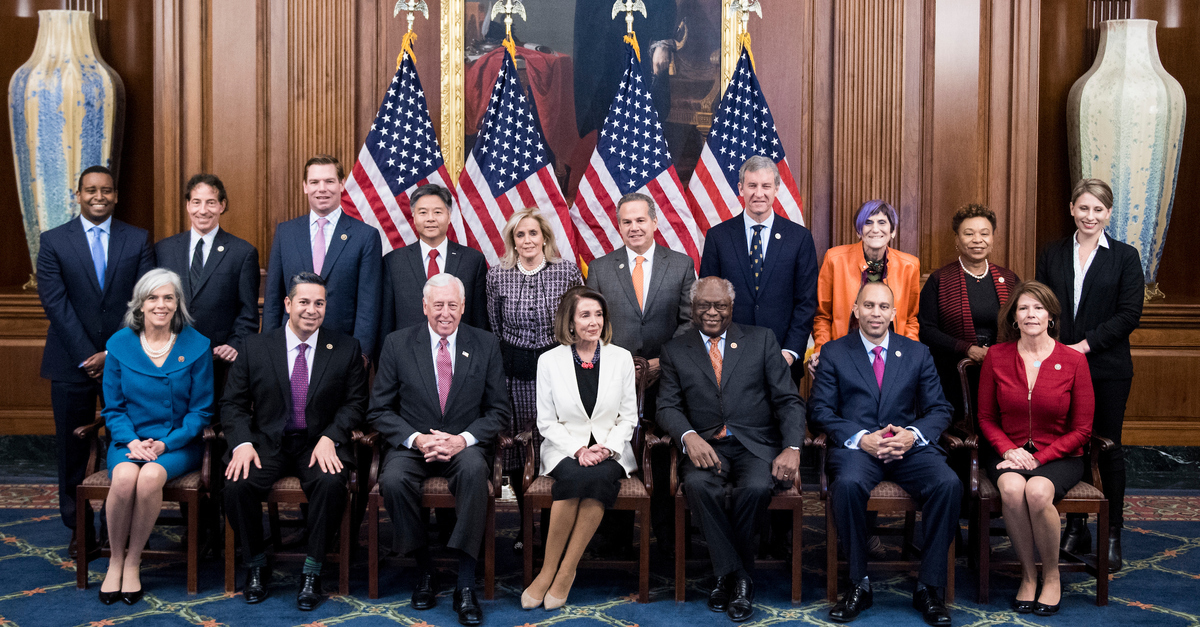 The time to act is now.

This country has waited, patiently, for someone to do something about Trump his vast criminal enterprise, which now includes the Executive Branch of the government of the United States.

The Democratic Party leaders in the House of Representatives have to make significant strides in the next few months to bring the Trump Regime to its knees in terms complying with oversight requests and to return to respecting the rule of law. We are well past the phase where we could give them a chance to comply. The honeymoon is over.

I sense a great deal of frustration. You can’t look at Twitter (which is not real, I know) and not see this anger with the House leadership building and I don’t think it’s entirely because of impeachment. I know that it is a strategic move to keep Trump thinking that he could eventually be impeached, but my overall belief is, so what? So what if he’s impeached?

I want the Democrats in Congress to step up, stop waiting for the courts, and begin defunding the Federal government. Starve this fucking beast from within. Not one more penny for Justice, Department of Homeland Security, or any other Federal agency until the Trump people begin complying with the lawfully served subpoenas they’ve been ignoring.

It’s time to shut the whole thing down. Not one more penny.

The lawbreaking is right there, out in the open. When Trump visits his own properties, he’s self-dealing. When foreign governments spend millions at his properties, it violates the Emoluments Clause. When his officials run wild, we all suffer.

I think it is imperative to understand that there is a consistent looting of the treasury happening right now. I don’t think we’ve even begun to scratch the surface of the insider trading that is going on—whereby, someone in the Trump Regime (ahem, Wilbur Ross?) directs their personal business handlers to take actions based on some aspect of U.S. trade policy that is about to happen which, ultimately, enriches the person with inside information. We have a de-fanged and toothless investigatory apparatus right now, so a lot of what’s happening won’t be discovered for years, if not decades.

We have an out of control policy on the southern border which screams out for Congressional investigations of what’s being done in our name. It needs to happen right now.

Time won’t wait for us to save democracy. We have to act right now.