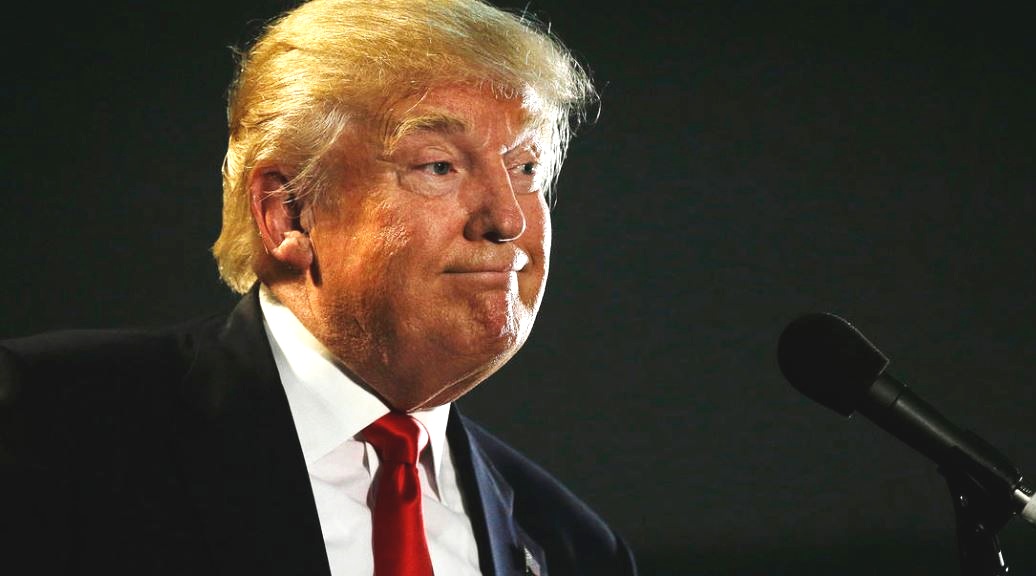 Trump does not pay his bills. He’s a deadbeat. He owes money all over the place for rallies and events that have cost local government agencies millions of dollars. There is zero chance any Democrat anywhere could owe people money and not be labeled human scum for this transgression.

So why does Trump get away with it? Why would anyone allow this to continue?

President Trump’s speech at the Lincoln Memorial on the Fourth of July is expected to drive up security costs for an annual event that draws hundreds of thousands of visitors to the nation’s capital.

But the president has still not fully paid the bill for the last time he addressed a massive crowd on the Mall: His 2017 inauguration.

The Trump administration and Congress owe D.C. more than $7 million in expenses from Trump’s inauguration, according to federal and city financial records. The total cost of the four-day celebration, which culminated with a parade and gathering of roughly 600,000 people on the Mall, was $27.3 million.

Trump’s inaugural committee collected way more money than it spent, but still failed to pay the people who kept it safe. We’re not talking about someone who catered the food or installed the glass panels on one of his bankrupt casinos. We’re talking police, fire and other emergency services. We’re talking first responders, who should be the first people who get paid for the work they do.

How is it that Trump is going to go into the 2020 election cycle with a string of unpaid bills trailing behind him? No one should allow him to hold a “rally” unless he pays for security up front.