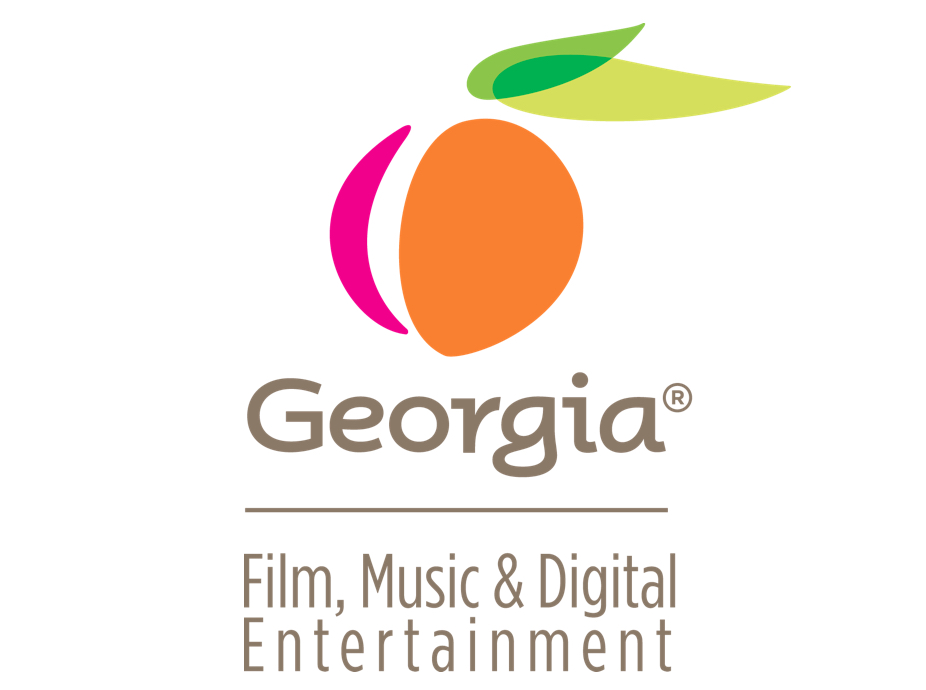 I’m convinced that this is no mere squabble over nothing. The laws being enacted in the Red states are anti-woman, anti-common sense, and just plain uninformed evil. When there is discrimination like this, you have to vote with your feet and you have to realize that this is how you get on the ride side of history:

Life is full of compromise, I understand. It isn’t easy to make sweeping decisions, especially political ones, when you’re running a corporate empire. There are shareholders, board members, politicians, audience members, foreign leaders, investors, haters (and sometimes lovers) telling you: “Don’t rock the boat! Keep your eyes on the prize!” — the prize, of course, always being money.

Talented, intelligent, ethical and often charitable super-executives have adhered to this thinking for years. Business is one thing, they seem to believe, politics another. It’s fine if they personally oppose certain laws, as long as their opposition doesn’t hurt their work.

But this is different. Politics and work are inseparable when you’re dealing with basic women’s rights. There’s no law that affects women more than anti-abortion legislation and if Hollywood truly supports #MeToo, it must fight that legislation with everything it’s got.

“This is fundamentally against Hollywood’s ideology,” says the producer. “How ironic that at the peak of the #MeToo movement, Hollywood is only paying lip service to women.”

It’s not enough to wait until the law reaches the Supreme Court, praying that the nine justices (with a conservative majority) will overthrow it. This extreme legislation is an act of provocation that will ripple through the South well before then. Other states have followed Georgia’s lead and other politicians will do the same, unless they know the price is high. Just as money affects Hollywood’s thinking, so it does theirs.

A massive number of creative people are going to be hurt by this. I get that, and I can think of several shows that are being made by folks who don’t want to live or work anywhere else. It’s not just Tyler Perry who is going to be hurt by this, but others as well. I hope the impact is temporary and that the laws will be changed so that there is no controversy. But there has to be some political and socio-economic pain for the legislators who enacted Georgia’s restrictive laws against women. Consequences are needed here.

This is how you fight back against ignorance and an attempt to control women’s bodies.