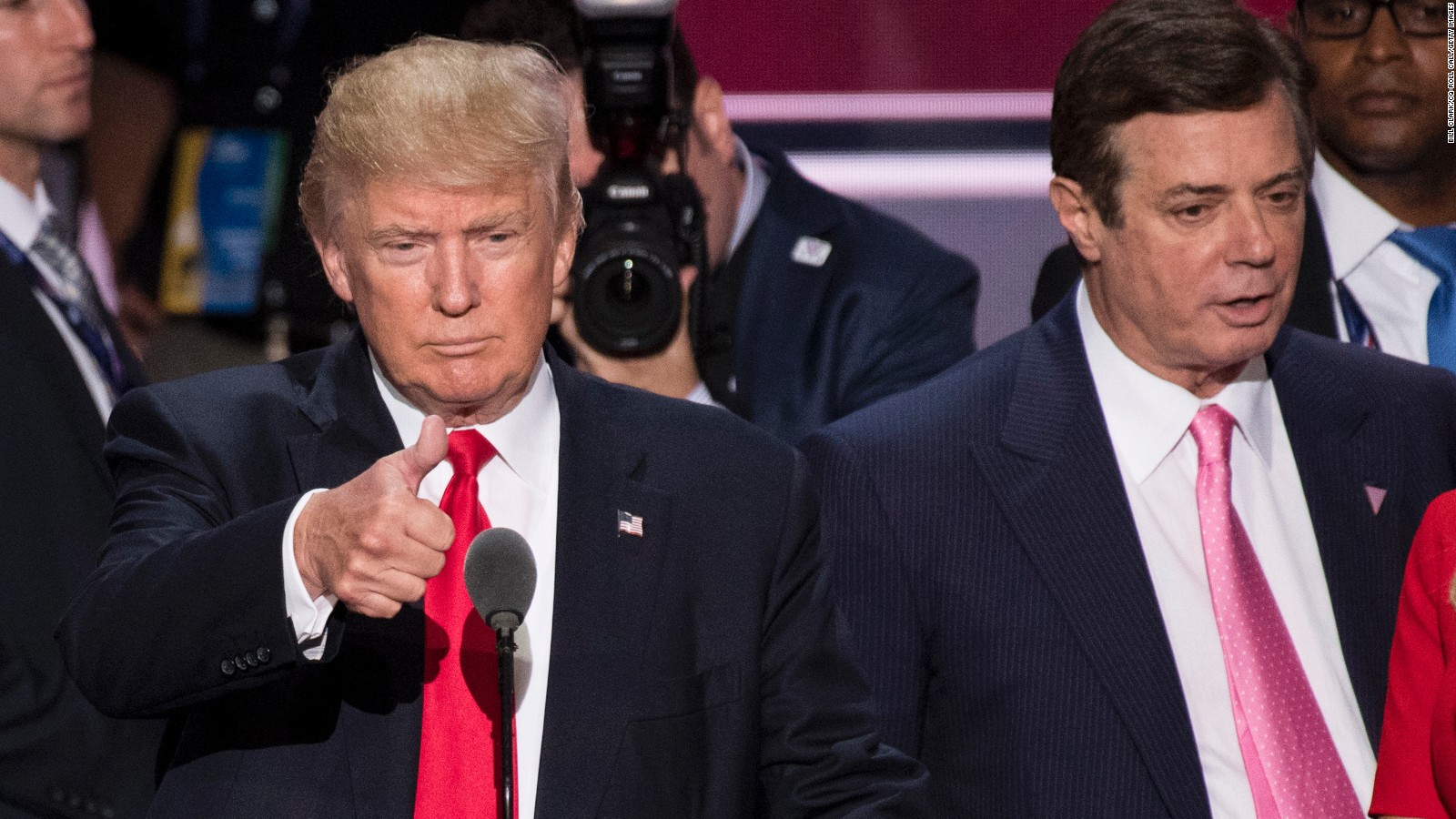 NBC News has a laughable and ridiculous story about how Trump’s 2020 campaign is “bigger, better and badder” and smarter and more digital and all that other bullshit.

It’s not. It’s actually down to the idea that someone is going to finally let Trump be Trump (which translates to, there’s no point in trying to manage him anymore so why bother?) and what has to be a fervent belief that someone out there is ready to be fooled again.

According to the article, this is the entirety of Trump's 2019 inner circle

Brad Parscale: The current campaign manager for Trump’s 2020 team was the data guru behind the president’s winning digital strategy in 2016, named officially the summer before the election. Parscale was brought on board to lead the re-election effort in early 2018, far earlier than incumbents typically bring on those types of roles.

Brad Parscale tosses a hat to the crowd ahead of a rally in Green Bay, Wisconsin, on April 27, 2019.Lauren Justice / Bloomberg via Getty Images file

Ronna McDaniel: As the head of the RNC, McDaniel has delivered a high-functioning, well-oiled machine to fuel Trump’s 2020 blitz in a much more conventional approach. With the group’s help, the campaign has hit record fundraising numbers and is expected to largely resemble George Bush’s 2004 re-elect effort

The family: In Trump world, loyalty is king and family is paramount. Kushner, who is close with Parscale, is a key conduit between the White House and the Trump 2020 campaign. They speak most days, sometimes multiple times, according to aides. Eric Trump’s wife, Lara, is a senior adviser to the campaign. First Lady Melania Trump, Ivanka Trump and Trump Jr. are also expected to continue to play pivotal roles in the months ahead.

In 2016, Trump had the crooks, the establishment, the wing nuts, the crazies, the John Birchers, the Freedom Caucus and the Evangelicals. He had Paul Manafort, who was so radioactive, most Republicans wouldn’t even acknowledge him in a public place. He traded Russian help, racist memes, the commentary section of Breitbart, and an undercurrent of broadly expressed bigotry for enough electoral votes to lose the popular vote. What an accomplishment (golf clap here).

This time around, he has Parscale, Mitt Romney’s relative, his pair of fail sons, and half of his daughters.

No matter what Romney McDaniel says, there won’t be anyone looking to throw good money after bad in 2020. The Republican Party has an approval rating somewhere around Alex Jones, Glenn Beck, and flesh eating diseases from the tropics no one can identify.

Oh, there’ll be a cash flow. Trump is a transactional politician, and he’ll take money in exchange for services. The money he takes in won’t actually go to the campaign—it will be laundered back through his businesses. So, if they take in ten million dollars, you can bet that it won’t go to staffers or research or polling. It will go to the inevitable rent that Trump’s campaign will charge Trump’s campaign for the privilege of being Trump’s campaign. The rest of the money is headed for the door:

…a large part of the problem is that Trump has lost the financial support of one of his biggest backers in 2016: the Mercers. With their ties to Steve Bannon, Breitbart, and Cambridge Analytica, Robert Mercer and his daughter Rebekah were superstars last cycle. According to half a dozen sources familiar with the reclusive family’s political activities, the Mercers have drastically curtailed their political donations in recent months and will likely not play a significant role in 2020. “They think that the administration could do so much more. They’ve been very vocal about that to the president,” a person familiar with the Mercers’ thinking told me. “It’s like they’ve disappeared,” the former West Wing official added. “Crickets. They’re gone,” a prominent Republican strategist said.

Do you know why the Mercers are gone? Because they believe Trump is going to lose.

The people who give Trump money right now need something they think they can get before January 2021. That’s the only reason why they’re giving him money. No reasonable person knowledgeable about politics thinks Trump can win over the moderates and independents again and eke out a narrow victory. They saw the Blue Wave of 2018, and they know what’s going to happen. Trump is going to flame out in real time and destroy himself and everyone around him. And the Democratic Party will just barely figure out a way to make it a close contest when it should be a runaway victory.

Conventional wisdom is everything. There’s no way Trump wins if he is down to a dream team of some jackass, some relative of Romneyshambles, and his own kids.