Hollowing Out the Government is What Republicans Love About Trump 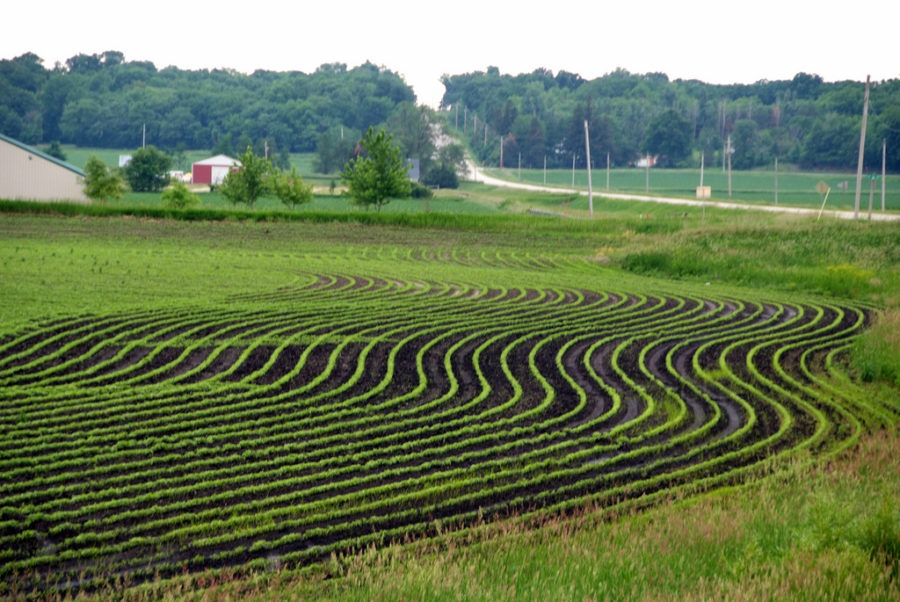 The Republican Party has always fantasized about destroying the Federal bureaucracy, and this is more proof of that:

Economists in the Agriculture Department's research branch say the Trump administration is retaliating against them for publishing reports that shed negative light on White House policies, spurring an exodus that included six of them quitting the department on a single day in late April.

The Economic Research Service — a source of closely read reports on farm income and other topics that can shape federal policy, planting decisions and commodity markets — has run afoul of Agriculture Secretary Sonny Perdue with its findings on how farmers have been financially harmed by President Donald Trump's trade feuds, the Republican tax code rewrite and other sensitive issues, according to current and former agency employees.

The reports highlight the continued decline under Trump’s watch in farm income, which has dropped about 50 percent since 2013. Rural voters were a crucial source of support for Trump in 2016, and analysts say even a small retreat in 2020 could jeopardize the president’s standing in several battleground states.

“The administration didn’t appreciate some of our findings, so this is retaliation to harm the agency and send a message,” said one current ERS employee, who asked not to be named to avoid retribution.

Number one, no one is going to sympathize with a handful of bureaucrats. This is why destroying the Federal work force is a win-win for the GOP. Number two, facts and statistics always seem to have a liberal bias in that they get in the way of doing what “feels” right when it comes to making policy. Evidence that contradicts their cherished beliefs never seems to come up when a Republican talks about getting rid of Federal programs. They are steeped in ideology and never mind if it actually hurts people.

Oh, and my third point here is that any goddamned farmer who voted for Trump ought to be proud of their noble stand against the honesty and decency that will never be a feature of his time in office. I hope you have a seat in the front row as they sell off everything you can’t make the loan payments on and I hope you get to watch a corporate conglomerate farm your land while you sit on a bucket in your backyard and think about how proud your great-grandfather would be knowing that you ruined all that he built.