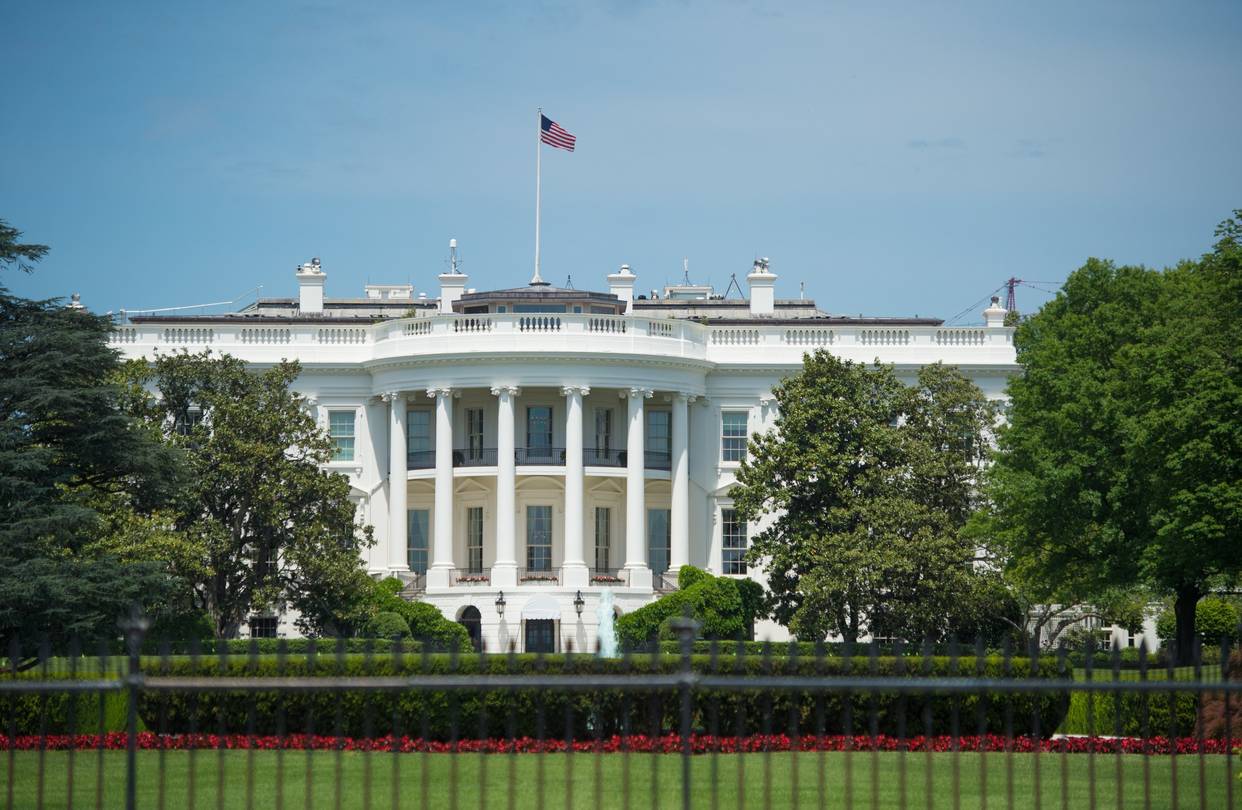 Stories like this are click bait. They want to panic you, and they are specifically designed to advance the idea that impeachment (which maybe 1 in 10 Americans actually understands as a process undertaken by the House of Representatives) is going to solve all of our problems.

I don’t care if you’ve been right fifty or a hundred times. There is no equivalent to Trump and his fiasco of a presidency. There is no one who has been able to do every single thing you’re not supposed to do and end up getting elected president. This trick has only worked once, and it won’t work again. And Trump will be thrown out of office by a country that is monumentally sick of his shit:

Allan Lichtman, a political historian, said Democrats only have a shot at the White House if they begin impeachment proceedings against Trump, calling the decision both “constitutionally” and “politically” right in the wake of special counsel Robert Mueller’s investigation into Russian interference in the 2016 presidential election.

Lichtman has developed a system of 13 “key factors” that help determine whether the party in the White House will maintain its hold, according to CNN. The factors range from whether the party has an incumbent president running to the country’s short- and long-term economic conditions to foreign policy successes and failures. If the party loses out on six factors or more, he says they will lose the presidency.

I’m not going to attack or criticize Lichtman because what would be the point of that? His “key factors” don’t take into account that Trump motivated racial hatred, used Russian assistance to suppress voters in some states and enrage others in the three key states that he needed, and has been the most unpopular president of the modern era. In the next calendar year, we might have a great economy, low unemployment, and even moderate wage growth, but that won’t win the 3-5% of the voters needed to swing the election his way. Those voters will not break his way ever again because they’re the ones who were manipulated and fooled in 2016.

The level of engagement voters are having with Trump has dropped like a stone. His rallies are a shambles and not anywhere near as well attended as they should be. You’ll see another wave of Republican retirements because the real polling is done in races that will decide who will gain seats in Congress on both sides of the aisle.

No president has ever been this hated since Nixon. I know it is not scientific, but can you imagine anyone reasonable saying, “yeah, Trump should get another four years.” I simply cannot.

Of course, I’ve been wrong before. If Americans don’t vote, if the Democrats run a stale, aged candidate who can’t get anyone to come and watch him speak, if this whole impeachment thing goes tits up and embarrasses the entire Democratic Party, Trump might only lose by 70 electoral votes.