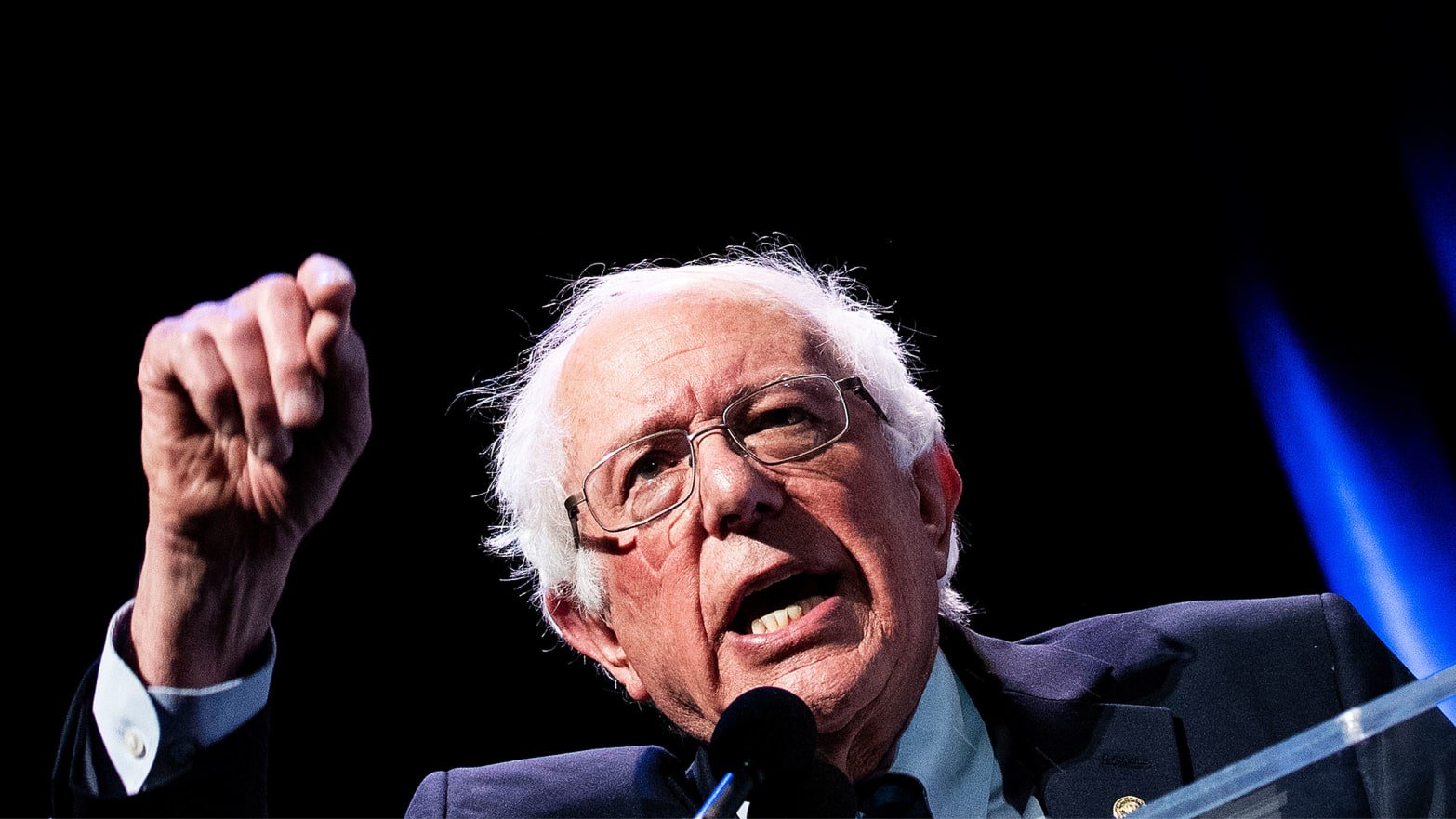 In just the last month, Sen. Bernie Sanders (I-VT) unloaded a blistering attackon a leading Democratic think tank. He went after former Vice President Joe Biden on a number of policy fronts. And one of his top congressional surrogates accused Mayor Pete Buttigieg of intellectual dishonesty.

It’s a new, more aggressive look for Team Sanders. The senator who four years ago was known as a gruff but endearing candidate running a democratic-socialist, ideas-driven campaign has decided to bare his fangs more quickly this time, in hopes that it may actually win him the nomination.

“[T]he senator learned… many lessons from 2016,” Nina Turner, a national co-chair of Sanders’ 2020 campaign told The Daily Beast, “and one of those lessons is to show what separates you very clearly from the rest of the people running.”

It’s not about denying him the nomination. It’s about exposing him for the fraud that he is. Sanders will savage every single Democrat that gets in his way, and I don’t see that anyone has a plan to deal with that. I don’t see where anyone is really taking a swing at him. In fact, I see the opposite—I see Joe Biden running a campaign several cycles out of date. I see everyone else afraid to confront Sanders.

The 2020 Campaign will be an information warfare slugfest. Candidates will have to maintain a 24 hour watch just to ensure they have a response in place for whatever is thrown at them. They need to have a firm grasp of how Facebook will be weaponized against them along with every other social media platform. That’s going to take hundreds of millions of dollars to fight. I just don’t think we can afford to fight a purity test this time around. We have to obliterate Trump and capture every single possible vote in order to survive the next election.

That means taking PAC money. That means asking everyone on the left to step up and unify around a candidate. That means asking a lot of the American people—asking for their trust and their support. This is no time for arguing over who did what thirty years ago. This is about what we’re going to do to take back our democracy right fucking now.