Why Are They So Afraid of Robert Mueller? 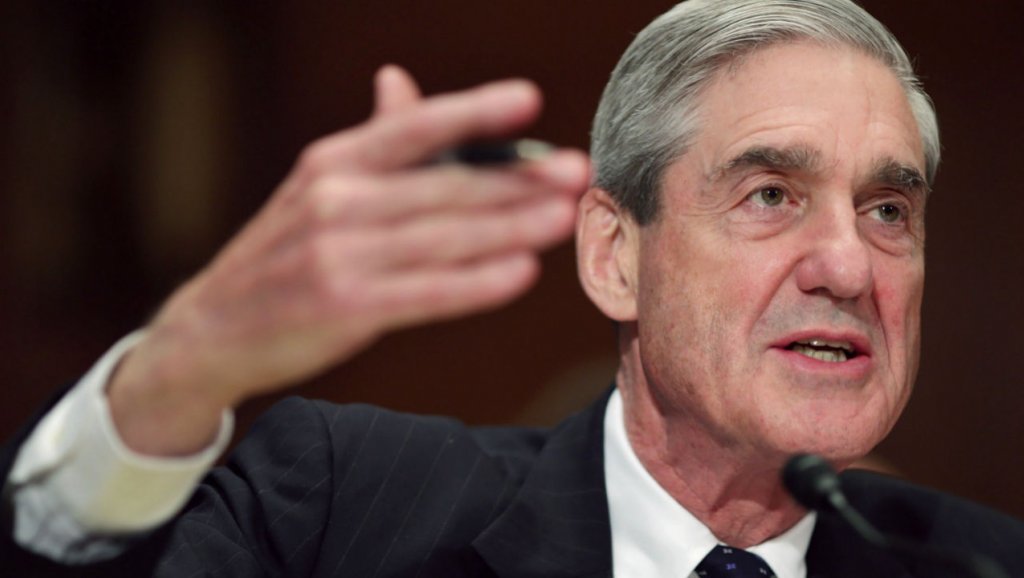 Have you ever wondered why they’re so afraid of Robert Mueller?

Special Counsel Robert Mueller’s investigation may not have turned up courtroom-ready evidence that Trumpworld cooperated with the Kremlin during the 2016 campaign. But Mueller’s forthcoming report on that probe still has one of the president’s top outside allies vexed and worried.

John Dowd, who represented Trump for nearly a year of the 21-month investigation, told The Daily Beast he believes the report may cause trouble for Trump.

“I haven’t read it, but it’s just wholly unnecessary,” he said. “You just don’t need it. It’s pure mischief.”

The report, expected to run nearly 400 pages, will detail Mueller’s findings, but likely with heavy redactions. It’s one of the most anticipated documents in recent memory, and it already has its critics. Dowd, who called for Mueller’s probe to be ended long before that became Trumpian orthodoxy, is first among them. He said the report doesn’t need to be more than “five pages,” just a description of what Mueller did and whom he formally declined to prosecute.

Everything seems fixed to me. When the Mueller Report’s redacted version is released, I suppose it will excite people a bit and then let them down. It will likely provide a revelation that Trump is exactly who we think he is—an awful, corrupted fool who has no business being president. But then it won’t conclude we should impeach and remove him. That’s probably asking too much of a narrowly defined Special Counsel. But, to be fair, in a normal era, there would be a half dozen Special Counsels investigating this president, all of them would be Democrats, and all of them would be racking up indictments.

The Trump regime is one vast criminal conspiracy, perfectly lawyered up to survive one presidential term, but not two.

The only reason to fear Mueller is if your campaign broke the law and then your president went on an obstruction of justice spree so obvious that it couldn’t be contained. Really, if any of them were innocent, we wouldn’t be sitting here right now.

The whole process is frustrating because American democracy should be simpler.

Are you a crook? Well, then you don’t get to be president.

Are you opposed to the rule of law? Same result—you can’t be POTUS.

What is your moral character? Let’s vote on whether you should be in charge.

Won’t someone or something light the way through all of this darkness?