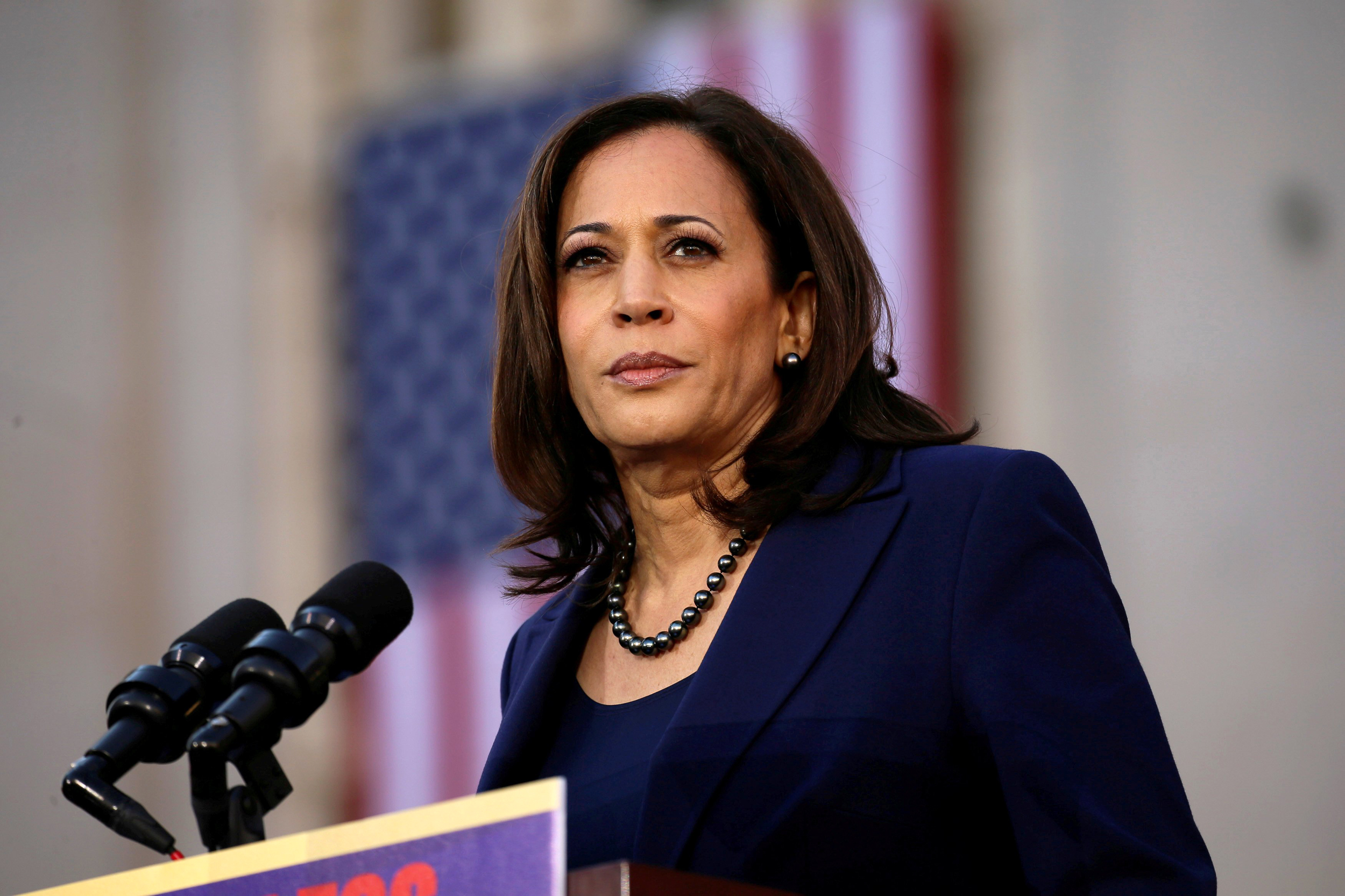 I haven’t settled on a candidate yet, but you all know that I was a huge supporter of Beto O’Rourke’s run for the Senate here in Texas last year. He ran a great campaign—a landmark Senatorial campaign in Texas that fell short because, well, people here just don’t vote.

Kamala Harris could be president. So could Beto, Elizabeth Warren, Cory Booker, or Amy Klobuchar. I’m not convinced about the other candidates, but, really, on the Democratic side, we have an embarrassment of riches.

They have Orange shitgibbon on the other side.

Come on, it’s not even close.

This kind of thing reminds me of the real fight ahead—a fight with the media and a fight with the alt-right in this country. I think Republicans are going to stick with Trump until the end and virtually 90% of the moderates/undecideds will move towards the Democrats. It will be a second blue wave and we’ll take the Senate and the White House and increase our hold in the House to over 55 seats.

But it’s early! Too early! We need to see debates, we need to see these candidates. We need to work hard. Ignore the media when they downgrade the chances of a woman candidate. For a critical segment of voters, it could come down to having a woman on the ticket or they stay home and don't vote. We can’t let that happen.