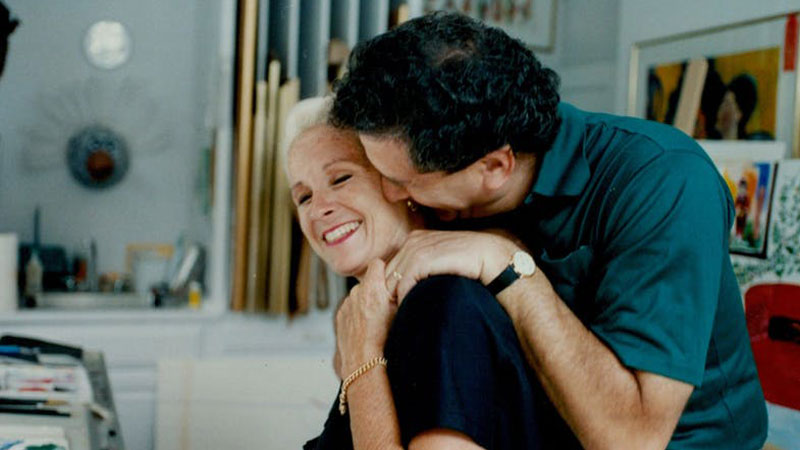 This is very sad:

Prominent Twin Cities businessman Irwin Jacobs shot and killed his wife, Alexandra, before turning the gun on himself in a murder-suicide Wednesday at the couple’s Lake Minnetonka home, the Hennepin County medical examiner confirmed Friday.

The cause of death for each was listed as “multiple gunshot wounds,” according to the examiner’s report.

The pair were found dead Wednesday morning in their hilltop mansion overlooking Lake Minnetonka in Orono. The bodies were found in a bed, along with a gun. Both were 77. 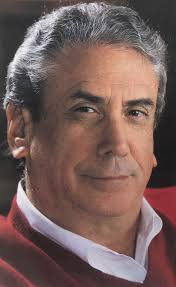 Orono Police Chief Correy Farniok confirmed the manner of death but said investigators are still waiting on some forensic evidence before completing the investigation.

Family friends said in the first hours after learning of the deaths that they believed them to be a murder-suicide, but Friday’s confirmation ended speculation about the fate of the colorful, well-known businessman and his socially and philanthropically active wife.

Dennis Mathisen, a longtime family friend, said earlier this week that Alexandra Jacobs “had been in a wheelchair for the last year or so and had signs of dementia. Irwin was just distraught over her condition.”

It seems like ten lifetimes ago, but I was once a reporter for a radio station in Southern Minnesota. This lasted maybe a year, year and a half, and I left the radio business because, well, it left me.

One of the events I had to cover in those days was a speech by Irwin Jacobs. In the early 1990s, he was a very prominent Minnesotan, and had a national stature because of his involvement with the Special Olympics. Jacobs was a major donor and was part of the group that was instrumental in getting the Special Olympics to be held in Minneapolis (Prince and Arnold Schwarzenegger put in appearances at the Hubert H. Humprhrey Metrodome).

Jacobs gave a speech to an assemblage of businessmen and women, one of whom was my own boss. His speech centered around treating employees like they mattered and investing in the people who make up an organization. This sort of thing went over my boss’ head, of course, and that was my main takeaway from the speech. Jacobs was not the first to adopt the thinking that you had to go beyond treating your employees well; he embraced the thinking behind it, and, I would imagine, tried to implement it more fully in his own companies. I do not know how successful that made him, but that is what I remember about him and his speech.

Of course, you can read this entire article and come away questioning some of his business decisions. The New York Times archives (you may have to pay to read this) are rich with this kind of thing. One aspect of this article that floored me was his disparagement of profligate spending on the part of management of a company that he was taking over (Jacobs was sort of a Carl Icahn/T. Boone Pickens sort of fellow). In 1985! If I’m remembering my broadcast history correctly, that sort of penny pinching would arrive at the three major TV networks not soon after.

Jacobs, for whatever his flaws, deserved a better fate than this, as did his wife, Alexandra.