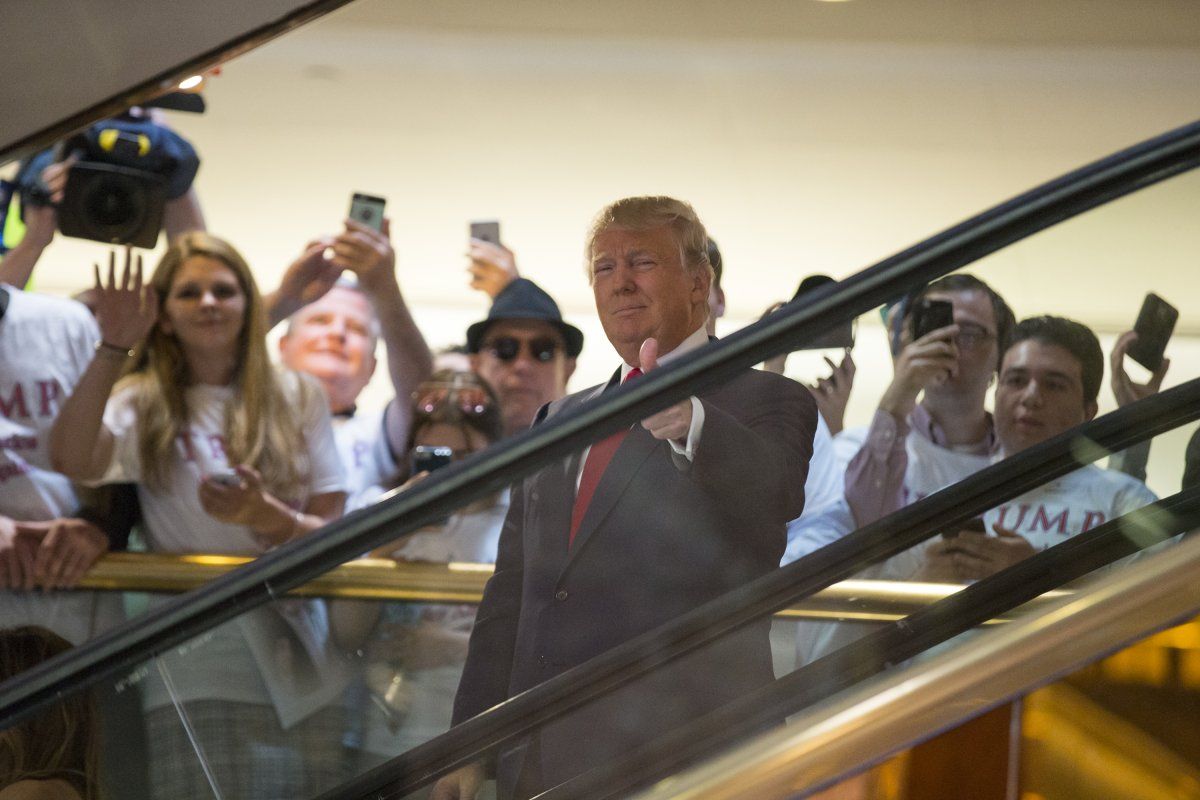 It took a long time for the Republican Party to sink to where it is now—basically, a protection racket for a dementia-suffering racist who had plans to run for president all along:

In 2011, days after Donald Trump challenged President Barack Obama to “show his records” to prove that he hadn’t been a “terrible student,” the headmaster at New York Military Academy got an order from his boss: Find Trump’s academic records and help bury them.

The superintendent of the private school “came to me in a panic because he had been accosted by prominent, wealthy alumni of the school who were Mr. Trump’s friends” and who wanted to keep his records secret, recalled Evan Jones, the headmaster at the time. “He said, ‘You need to go grab that record and deliver it to me because I need to deliver it to them.’ ”

The superintendent, Jeffrey Coverdale, confirmed Monday that members of the school’s board of trustees initially wanted him to hand over President Trump’s records to them, but Coverdale said he refused.

The former NYMA officials’ recollections add new details to one of the allegations that Michael Cohen, the president’s longtime personal lawyer and fixer, made before Congress last week. Cohen, who told the House Oversight and Reform Committee that part of his job was to attack Trump’s critics and defend his reputation, said that Trump ordered him “to threaten his high school, his colleges and the College Board to never release his grades or SAT scores.”

Trump didn’t just all of a sudden decide that he wanted to run for president in the summer of 2015. He was all-in on running years before that, and had been making plans to cover up as much as he could before the media could scrutinize him (which is ironic because the media has given his corruption and mob ties a huge pass).

I mean, the hypocrisy would be astounding if we weren’t already used to it:

The nerve of these people. Everything Trump accuses other people of doing is something he’s already guilty of doing, and no one calls him on it.