The Establishment Will Always Protect Itself 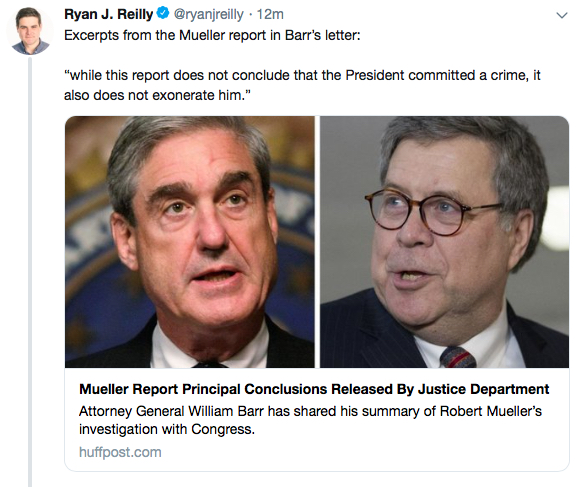 There are going to be many, many opinions and this is one of them—they got away with it.

Isn’t that the thing that reverberates around in your mind? The Trump campaign got away with it, and now we have to save ourselves.

I guess this is payback for the Hillary Clinton thing. Sure seems like each and every decent American is paying for the mistake of the 2016 election, and now the only thing that can correct it is the 2020 election.

Given how effectively Bernie Sanders is going to be in terms of siphoning off votes and money from real Democrats, I’d say that there’s nothing to hope for, and nothing to believe in, and no reason to conclude anything other than the country is now sold down the river, but I’ve been wrong before.

If there’s one glimmer of hope, it is this. Karma’s a real bitch.