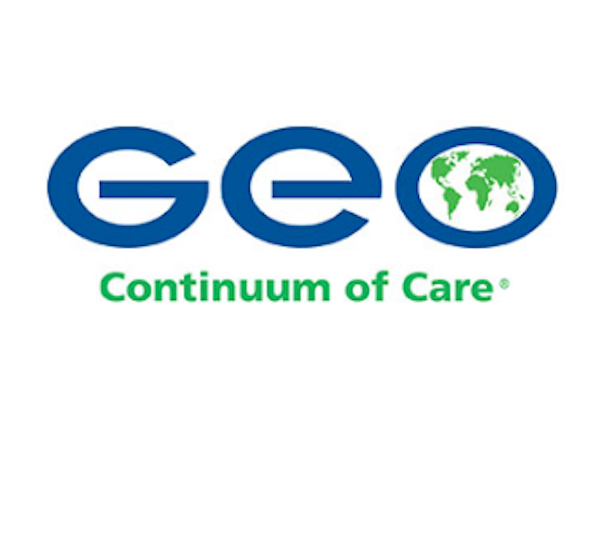 I would very much like to see the Democratic candidates running for prison address the issue of private prisons in America. Here’s an article from Mother Jones that talks about GEO Group, which, on the face of it, looks like something out of a George Orwell novel:

As a congressional deal on border security funding came closer to passing yesterday, the CEO of the country’s largest private prison company told shareholders that he expects the agreement will be good news for his business. Due to the increased funding levels for immigration detention included in the deal, the GEO Group—which held nearly 1 in 3 immigration detainees as of mid-2017—will likely detain more people, George Zoley said during an earnings call.

For the past week, congressional Democrats had been pushing hard to cap the number of detention beds available to Immigration and Customs Enforcement. The agency’s network of public and privately run detention centers currently holds more than 48,000 people. The Democrats were trying to force ICE to detain fewer people overall and prioritize locking up immigrants who have been convicted of serious crimes, in contrast to the Trump administration’s practice of prioritizing all unauthorized immigrants for deportation.

Democrats who run on a platform of ending the practice of throwing people into private prisons would do well to remember that this is an issue that might win them some votes. Private prisons are unethical and immoral, and amount to little more than modern-day slavery.