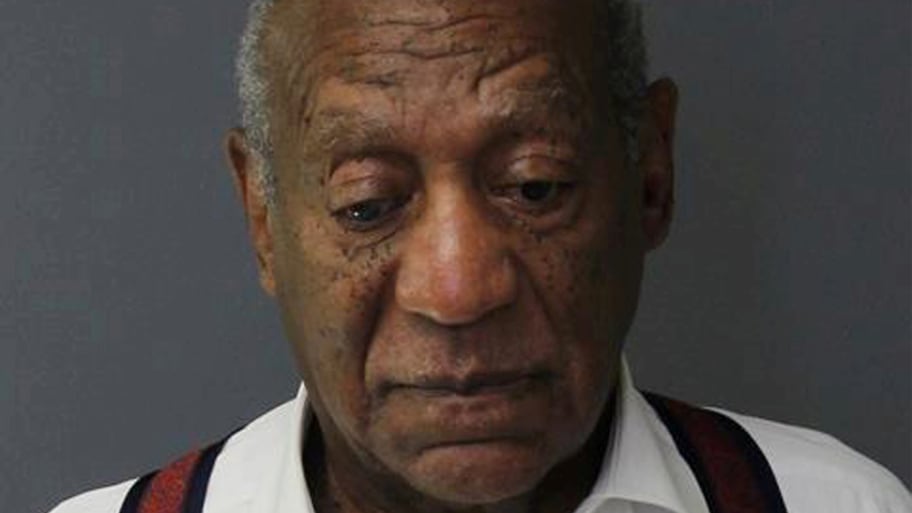 There were a lot of myths created around Bill Cosby. For one, granting him some sort of doctorate was a way of establishing his credentials in the world of Telling People What to Do. Cosby worshipped himself, and wanted to Tell People What to Do with their lives. He gave speeches and had people work with him to produce books that would allow him to be the arbiter of how people should live their lives.

Another myth was centered around his power as an entertainer. In the late 1980s, he was at the apex of those powers, able to direct NBC to do whatever he wanted because of the revenue his show generated. But there was a long decline after that, and CBS was glad to bring him on board for a more unhappy, curmudgeonly version of Cosby that didn’t resonate with people. They wanted the legitimacy of his name and nothing more.

The most prevalent myth was that of Cosby as a great man and a great thinker. This was all built up by an establishment that wanted to use his status (even though it was greatly diminished) and ignore the troubling signs that he was a serial rapist.

What other man would compare himself to Nelson Mandela without acknowledging that the only reason why he’s in prison is because he drugged and raped women?

Convicted sex offender Bill Cosby claims he’s a “political prisoner,” likening himself to Mahatma Gandhi, Nelson Mandela, or Martin Luther King Jr. in a new letter sent from prison. Cosby writes that he's locked up for his humanitarian contributions to society. “My political beliefs, my actions of trying to humanize all races, genders and religions landed me in this place surrounded by barb wire fencing, a room made of steel and iron,” the disgraced comic said in the statement released Wednesday by his spokesman Andrew Wyatt. Cosby, 81, is serving three to ten years in prison for drugging and attacking a woman in 2004. More than 60 women have accused Cosby of preying on them in a similar manner.

“I now have a temporary residence that resembles the quarters of some of the Greatest Political Prisoners–Martin Luther King, Jr., Mahatma Gandhi, Nelson Mandela, Randal Robinson, and Dr. Benjamin Chavis,” the letter by Cosby states. “I stand upright as a Political Prisoner and I Smile.” He went on: “I, have ‘no’ remorse and will never have remorse.”

It’s as if Cosby believes his own bullshit, isn’t it? He raped those women. He had his fame, his fortune, and his side gig of Telling People What to Do and he parlayed it into a career built on drugging and raping women. He won’t acknowledge it, his wife can’t deal with it, and the last dead-enders who support him believe that they can still salvage the multi-million dollar enterprise that is Cosby Incorporated. The syndication of his hit show is but one component. There are several other programs, and a slew of comedy albums and performances that are turning to dust because they are too toxic to touch.

There can be no rehabilitation of his reputation. He was and is and will always be a heinous monster, a man given the world who set it aside so he could stick sedatives into women by tricking them so that they would pass out and allow him to assault them and rape them.

It sickens me that there are people who will believe there were politics involved in all of this. No, it was about the drugging and raping of women who were hopeful. Cosby turned their hope into horror. He is a prisoner of his own delusions and lacks the self-awareness to come to terms with what he did with his life.