Voter Fraud is Still Not a Problem Anywhere 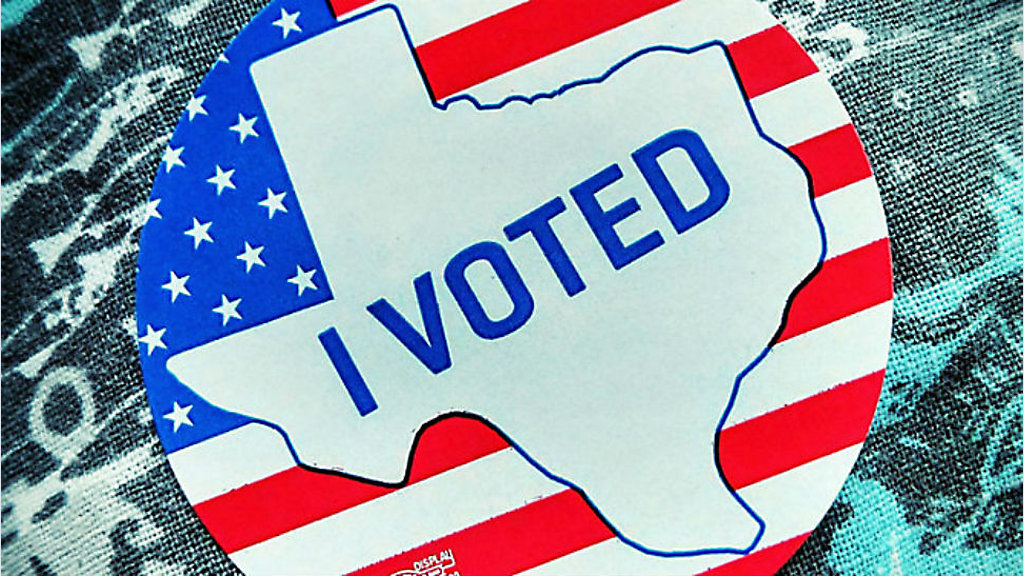 As a Texas resident and voter, the story of how nearly 100,000 “non-citizens” voted illegally smelled like GOP propaganda and that’s all it turned out to be—manipulation, fear, and disenfranchisement designed to keep Texans from voting in future elections:

After flagging tens of thousands of registered voters for citizenship reviews, the Texas secretary of state’s office is now telling counties that some of those voters don’t belong on the lists it sent out.

Officials in five large counties — Harris, Travis, Fort Bend, Collin and Williamson — told The Texas Tribune they had received calls Tuesday from the secretary of state’s office indicating that some of the voters whose citizenship status the state said counties should consider checking should not actually be on those lists.

The secretary of state’s office incorrectly included some voters who had submitted their voting registration applications at Texas Department of Public Safety offices, according to county officials. Now, the secretary of state is instructing counties to remove them from the list of flagged voters.

“We’re going to proceed very carefully,” said Douglas Ray, a special assistant county attorney in Harris County, where 29,822 voters were initially flagged by the state. A “substantial number” of them are now being marked as citizens, Ray said.

In other words, they marked a lot of people who are actually citizens as being “suspect” in order to carry out a purge of the voter rolls. And they haven’t even heard from officials in Bexar County, which is home to a lot of Democrats. Look for the numbers to increase exponentially when south Texas is heard from.

And we haven’t even discussed the horror show of flagging someone who is a veteran. But, kudos to the voting officials who responded to this move. They went after this issue and reviewed what was in their files. They confirmed a vast number of people with a simple check as being legitimate voters, thus denying the GOP in Texas the chance to drive people away from the polls. This is smarmy and smacks of being unconstitutional to me, but I’m sure they’ll get away with it. Every future election will see this activity because nobody in their right fucking mind is ever going to risk a Trump presidency/GOP Congress/Conservative-heavy Supreme Court ever again.

The period 2017 to 2019 where Paul Ryan and Mitch McConnell and the Roberts Court enabled the worst impulses of one Donald J Trump is going to require unique clarification in our nation’s history. How the hell did we let it happen?

Well, it was done through systemic voter intimidation and suppression, which continues unabated. Someone belongs in jail, but good luck making that happen.