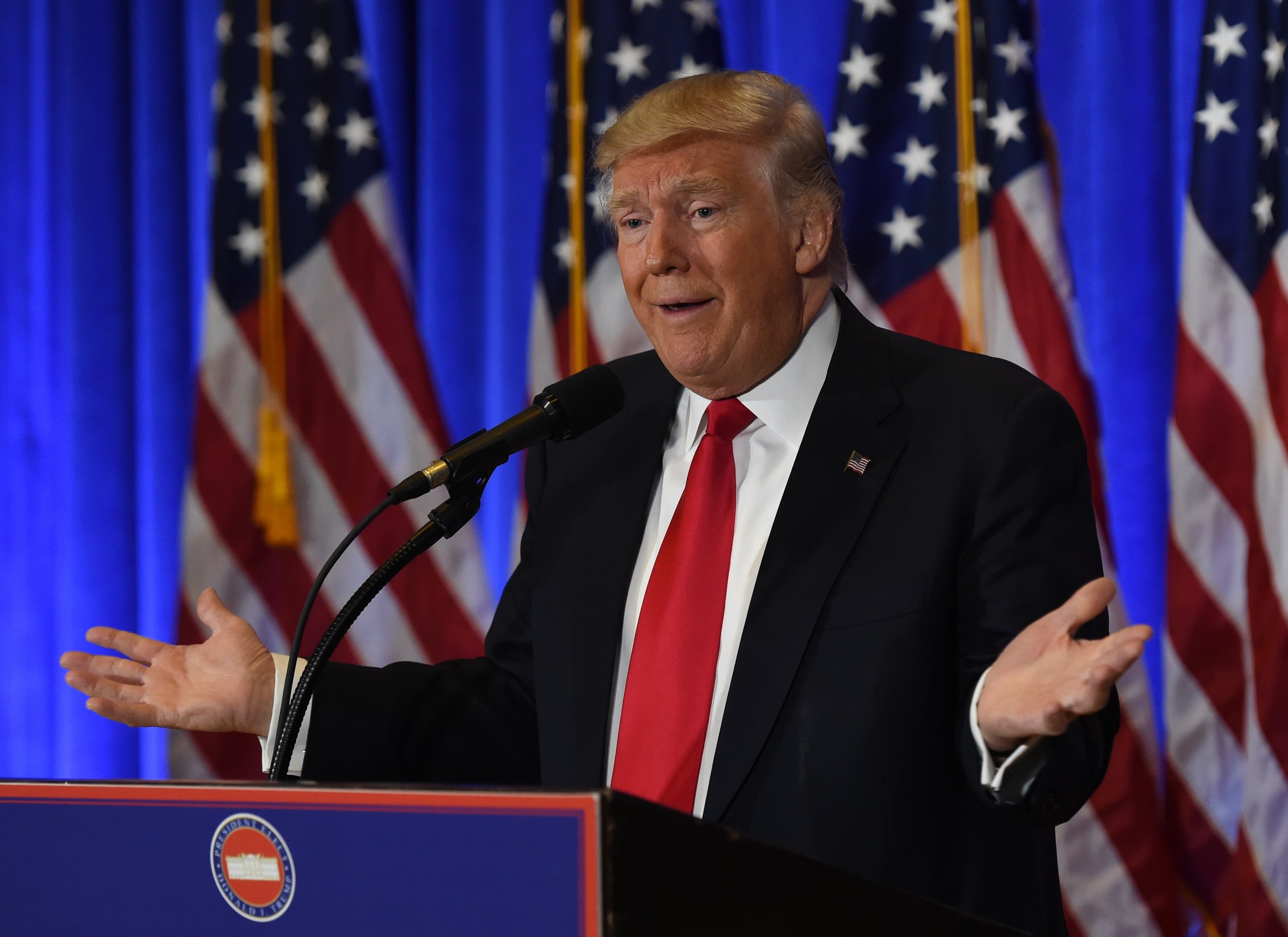 None of the major television networks should have agreed to this:

The major television networks said that they will provide wall-to-wall coverage of President Donald Trump's prime time address on border security on Tuesday.

NBC, ABC, CBS, PBS and Fox broadcast network all said on Monday that they had agreed to the White House's request for air time. CNN, Fox News and MSNBC will all carry the address live, as well.

Following news that the networks would air Trump's immigration address, House Speaker Nancy Pelosi and Senate Minority Leader Chuck Schumer said in a joint statement that they should be given an equal amount of time to respond.*

"Now that the television networks have decided to air the President's address, which if his past statements are any indication will be full of malice and misinformation, Democrats must immediately be given equal airtime," Pelosi and Schumer said.

Presidents have been using Oval Office addresses to make big announcements for decades. But this is Trump's first time using the setting for an address to the nation. On Monday the White House requested air time for the speech, as is customary in the relationship between a president and the press.

Our country’s political life is all but destroyed right now. There is absolutely no chance that any sane person with reasonable ideas and the ability to think clearly could be persuaded by Trump to support his proposal to build a steel wall made out of slats that are thirty feet high. No normal person should subject themselves to what he has to say because he is a proven, demonstrable liar of epic proportions. The networks know that he has no credibility, but they refuse to use that as their way out of this mess. It should be clear to all right now—this man is not a president in any sense of the word and refuses to lead the country. He commands a vocal, violent, easily enraged minority that is holding decency hostage.

Here’s how this is going to go - Trump will give a carefully worded speech written by Stephen Miller, he’ll lie eight ways to Sunday, and then the Democrats will have to go on television right afterwards and list all the reasons why he is lying.

The media will then say, “both sides cannot come to an agreement on keeping America safe.”

Both sides? No, one side is batshit crazy and the other can’t believe the media keeps giving Trump free airtime. And safe from what, you idiots? Safe from the bullshit Trump believes? Which is the last thing whispered in his ear by someone who couldn’t work at a Dunkin’ Donuts without getting fired for incompetence? Safe from the outright un-American racism spewed by the clowns around him?

Why are we even doing this?