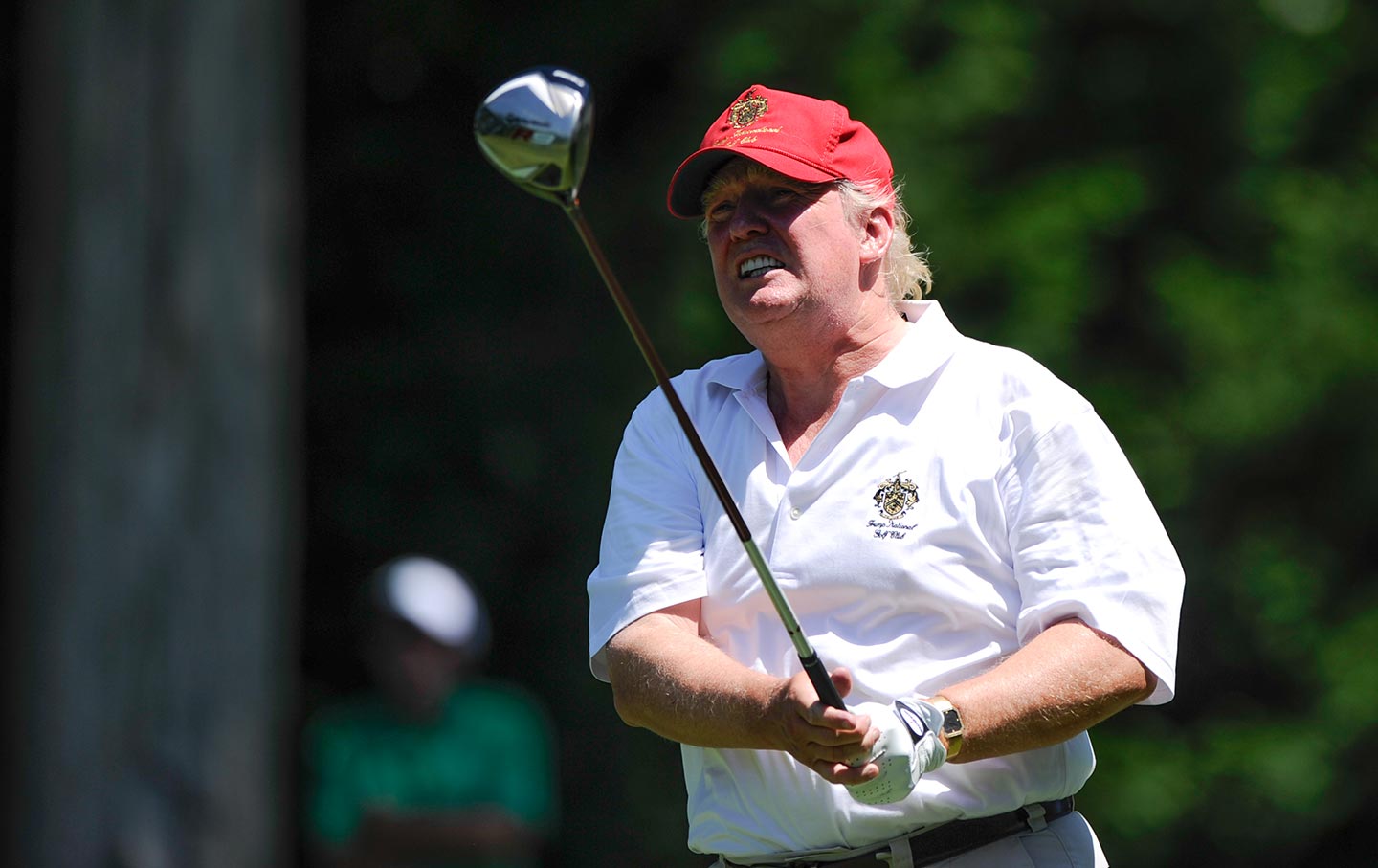 Does it seem like it’s too difficult for someone to process something that people like me have known for the last two years?

On Friday night, The New York Times reported that FBI agents opened a counterintelligence investigation in May of 2017 into whether President Trump had been operating “on behalf of Russia against American interests.”

If the Times is correct, then the FBI overcame its reluctance to investigate Trump after he fired one of its own: former director James Comey, whom the president dismissed that same month. One implication of that timeline is that Robert Mueller, who was appointed as special counsel a week later, would have had access to their investigation for at least substantial portions of his own.

Sen. Richard Blumenthal, a Democrat on the committee that oversees the FBI, said the Times’ reporting was intriguing, and “another powerful piece of the mosaic” on Trump’s relationship with Russia.

The Times’ revelations also may reignite Republican criticism of FBI officials who privately expressed concern about Trump while working on investigations concerning him. After text messages between former FBI lawyer Lisa Page and former counterintelligence agent Peter Strzok became public—revealing their criticism of Trump—congressional Republicans brought them in for grilling sessions. Page in particular faced protracted and ugly attacks from Fox News opinion hosts. And the president himself also tweeted numerous times about her, sarcastically calling her “the lovely Lisa Page.” But the Times’ reporting indicates they were far from alone in their concerns about Trump’s posture towards Russia.

Trump was a flawed, suspicious and unqualified candidate for the presidency who should never have been given the Republican nomination for president. You can forget the FBI, forget the Justice Department, and you can forget about anyone else who should have stopped him—the GOP should have denied him the right to be called their nominee for president. That was the most critical failure of our elites in all of this.

There are other failures, of course. James Comey was the wrong man to have at the FBI. There are far too many partisans scattered throughout the government for my taste. And I can’t understand why Richard Blumenthal is the go-to quote here—he represents Stolen Valor and an inability to find Democrats who can actually speak the language needed here.

It certainly appears to decent people that Trump betrayed his country, used Russian help to steal the presidency, and now leads a criminal regime of his own, equal to Putin in greed, bad skin, shortsightedness, buffoonery, and incompetence. Hillary Clinton is actually president, and the sooner we all arrive at that conclusion and that those who stopped her from taking the oath of office are part of a criminal conspiracy to defraud the American people, the better.

It has been evident for many, many years that Trump is an asset of Putin’s regime, but he is certainly not the only one. Russian money has flooded into the conservative movement, from the NRA to the Republicans in the Congressional leadership who spent two years letting Trump have his way with our democracy. They’re compromised and they are assets of Russia as well—anyone who has had oligarch money in their bank account is as thoroughly owned as Trump.

I have to ask—does anyone not realize that Steve Mnuchin went to Fort Knox to steal the gold and that, once Democrats take over in 2021, they’re going to find empty vaults, burned out storage rooms, and that the banks will be out of cash? What the fuck is it going to take for people to wake up?

What is maddening is that media simply hasn’t caught on to the con game.

It should have been readily apparent that all of this was true BEFORE the mid-term election. It should be standard practice to ask Republicans how much Russian money they have accepted whenever they appear in public. It should be a regular order of business to ask Trump why he is sympathetic to white nationalism. I mean, how do you live in a country with Steve King representing Americans in Congress and not see the absolute and undeniable connection between the Republican Party, white nationalism, Russian racism, and the rise of totalitarianism?