I Shouldn't Have Said Tapes 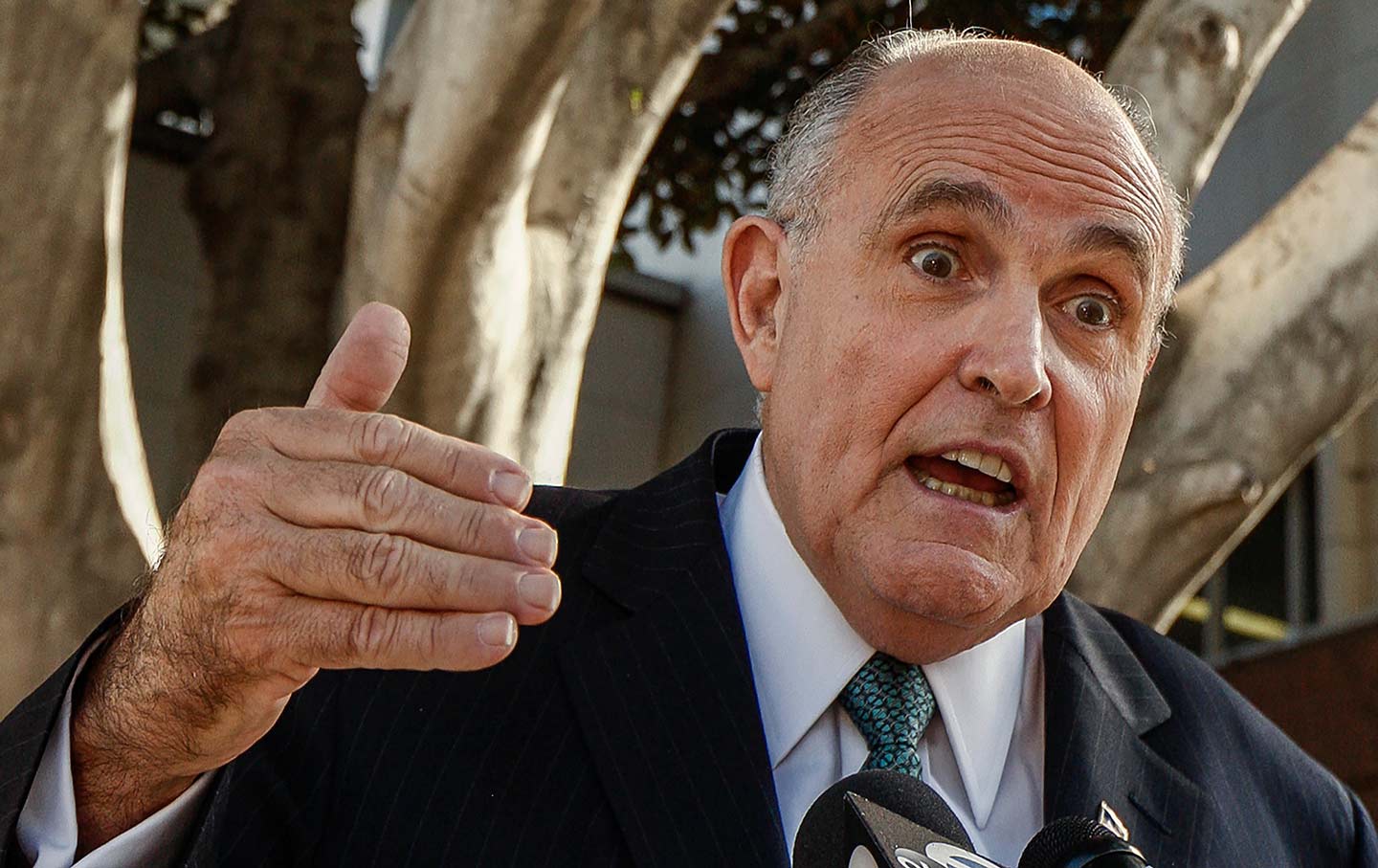 I just wish Robert Mueller III would get this over with:

Where are we now with Trump and Cohen and the BuzzFeed story, and your response to it?

Did President Trump’s lawyers or you yourself reach out to the special counsel’s office after the story, as has just been reported?

But I can tell you, from the moment I read the story, I knew the story was false.

Wait, what tapes have you gone through?

Oh, well, that clears everything up. [eye roll]

When all is said and done, and we have moved past the Trump regime’s reign of error and when we have restored democracy in America, Rudy Giuliani will be retired because no one will want to hire him. He has demonstrated, again and again, that he is the worst lawyer in America and that he has a fool for a client.