Democracy Makes a Comeback in Wisconsin 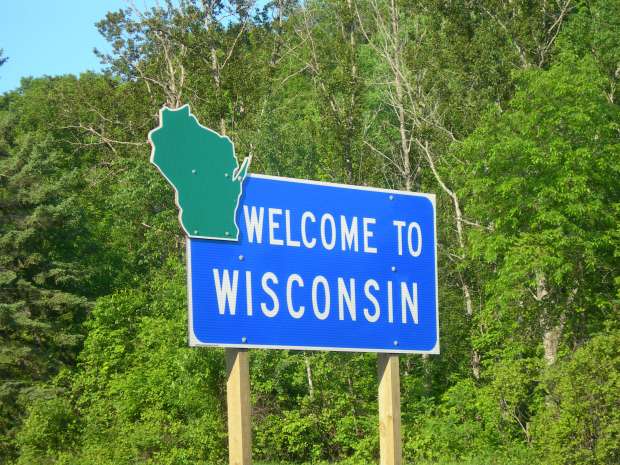 This is good news if you believe in the democratic process:

A federal judge on Thursday struck down early-voting restrictions Wisconsin Republicans adopted in a December lame-duck legislative session, saying the limits are clearly similar to restrictions he blocked two years ago.

Republicans voted in December to limit early voting to no more than two weeks before an election. The move came after a difficult midterm election in November in which the overwhelmingly Democratic cities of Madison and Milwaukee held early voting for six weeks — far longer than in smaller and more conservative communities.

The GOP lost every statewide race, but retained majorities in the Legislature and quickly convened the lame-duck session to pass bills that Gov. Scott Walker — also defeated in the election — could sign before leaving office.

Walker and Republicans argued the time frame for voting early should be uniform across the state, not left up to each community to determine. Walker argued it was an issue of fairness, and that local communities could decide when within the two-week period to offer early voting.

I’m sure that the Roberts court will find a way to support more voter suppression, if only because Republicans now realize that the American people are about to turn on them in a big way. There is no other way to hold on to power when you are losing by large margins every time people vote here in the land of the free. The next president of the United States should run on making it so that people can actually vote in elections. What a radical concept.