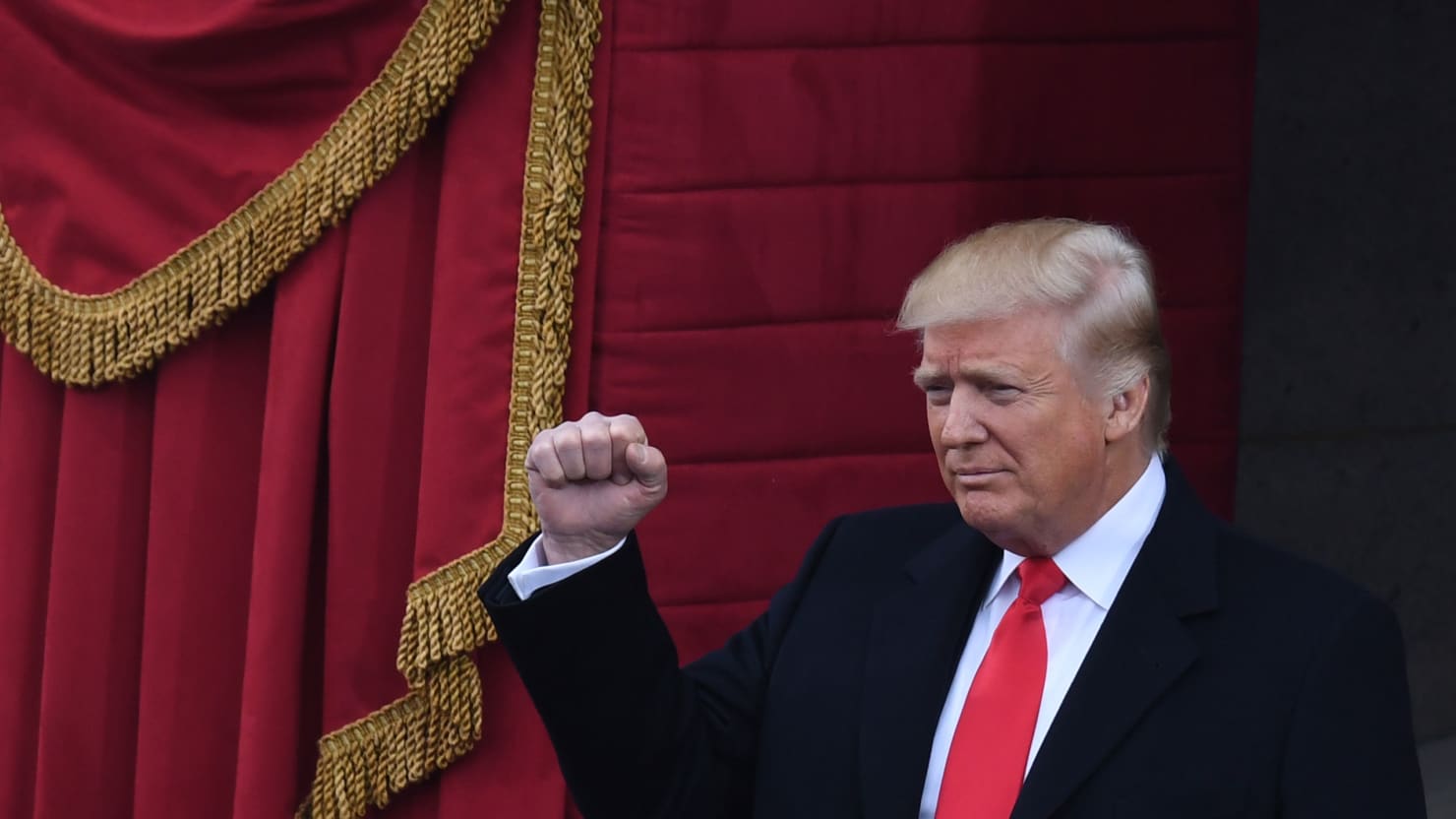 Tonight’s message from Donald Trump is that the “American carnage” he highlighted in his inaugural address has gotten worse. Except that it hasn’t, and the only thing that has gone wrong with this country is the fact that he leads a corrupt, illegitimate regime that is at war with human rights, human decency, and the foundational idea of America:

Speaking from behind the Resolute Desk, Trump said the US could no longer accommodate immigrants who enter the country illegally and implored those who support him to contact their elected representatives.

"How much American blood must we shed before Congress does its job?" he asked. "This is a choice between right and wrong, justice and injustice. This is about whether we fulfill our sacred duty to the American citizens we serve."

There are so many things that are fundamentally un-American about Trump and the people who work for him that it would take several hundred thousand words to spell all of them out. But, consider this—if there really was a crisis that has been created here, it is one of his own making. He has broken the agencies that are charged with border security by giving them contradictory and misguided mandates. He has surrounded himself with borderline psychopaths and racist fools. He has failed to appoint people to positions that would help mitigate this suffering—specifically in the State Department and the Department of Homeland Security. He is the one who separated children from their families and put them into concentration camps in remote areas. He is the one who has allowed incompetent officials to operate organizations they do not understand. He is the one who has used the rhetoric of fear, of blood, of terror to galvanize the hateful minority of Americans to stick with him at all costs.

In short, the American carnage he mentioned in his inaugural address is what his policies have delivered.

Things are so bad right now, a coalition of free nations somewhere on this planet ought to be making plans to invade this country and depose this president so that we can restore democracy. And, if they aren’t, who could blame them if they did? Good God.

What have we become?