The Shadow Rulers of the VA 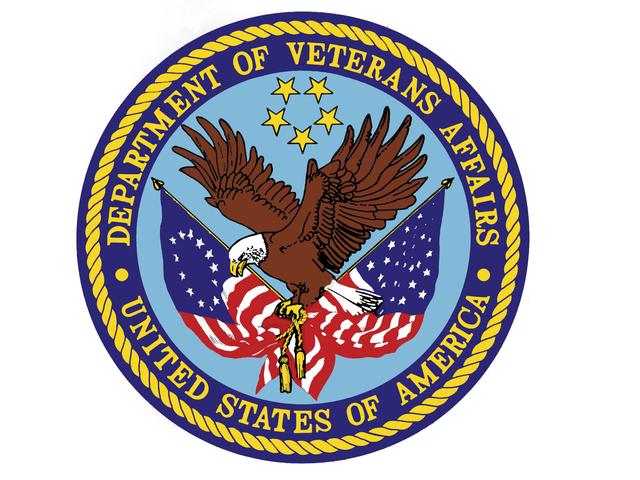 When we are unpacking all the bizarre, cripplingly corrupt aspects of the Trump Regime in twenty years, this is going to be a much bigger story than it is right now:

Newly released emails about the three Trump associates who secretly steered the Department of Veterans Affairs show how deeply the trio was involved in some of the agency’s most consequential matters, most notably a multibillion-dollar effort to overhaul electronic health records for millions of veterans.

Marvel Entertainment chairman Ike Perlmutter, West Palm Beach physician Bruce Moskowitz and lawyer Marc Sherman — part of the president’s circle at his Mar-a-Lago resort in Florida — reviewed a confidential draft of a $10 billion government contract for the electronic-records project, even though they lack any relevant expertise.

In preparing the contract, the agency consulted more than 40 outside experts, such as hospital executives, according to the records, which were released under the Freedom of Information Act. The Mar-a-Lago trio were listed among those experts. Perlmutter, a comic book tycoon, appears on the list between representatives from the University of Washington Medical Center, Intermountain Healthcare and Johns Hopkins University.

But none of the three men has served in the U.S. military or elsewhere in government, and none of them has expertise in health information technology or federal contracting.

The list is one of hundreds of newly released documents about the so-called Mar-a-Lago Crowd’s sway over VA policy and personnel decisions. The records show them editing the budget for a government program, weighing in on job candidates and being treated as having decision-making authority on policy initiatives.

These are the people who want to privatize the VA and, essentially, eliminate the very idea that we should care for veterans at all. Once this agency’s mission has been privatized, that’s it. No more standards of care. No more covenant between the country and the people who fight our wars. No reason whatsoever to hold ourselves accountable. When you privatize government responsibilities, you hand everything over to the bean counters who will say, well, it’s too expensive to cover your service disabled injury after twenty years, so that entitlement has to be eliminated.

That’s what they want. They want to privatize it so they can shrink it and make it go away. They want to take away the rights of veterans to actually have health care. This will save billions, of course, and it will be passed on to a for-profit series of entities who will be able to deny coverage whenever they want.

Is it wrong of me to think jail is too good for the Trumpanistas?