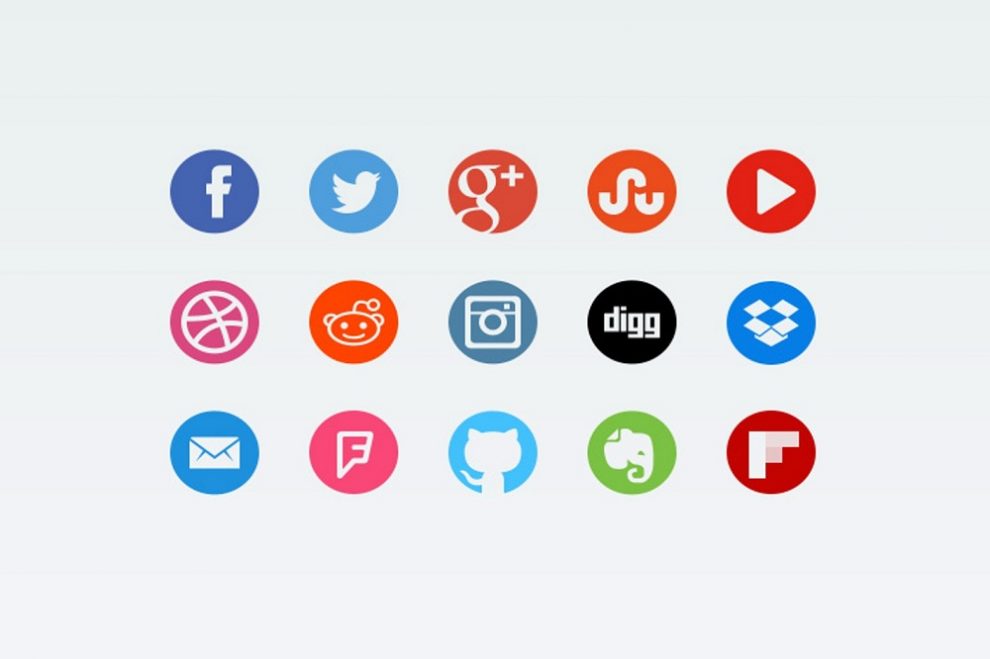 The 2020 Election is coming up, and a new Senate report says that virtually every social media platform has been infiltrated with Russian accounts designed to attack our democracy:

The Senate Intelligence Committee has been advised that social media companies might have provided the "bare minimum" amount of data to aid the panel's investigation into Russian meddling in the 2016 presidential election, according to a person familiar with a report commissioned by the committee.

The committee hired an online intelligence firm to review data on Russian social media accounts that posed as American accounts. The data, much of which has not yet been made public, was provided to lawmakers by Facebook, Twitter and Google, which owns YouTube.

New Knowledge, the firm hired by the committee, tracks online disinformation. In its report to lawmakers, the firm said that the social media companies could have provided more valuable data to the committee and also could have presented it in a more accessible format.

The firm advised lawmakers that there are likely more Russian accounts that the social media companies failed to identify, according to person familiar with the report.

Oh, there are tons of them on all of the social media platforms, except Google+, of course, which technically shouldn’t even exist anymore. There are Russians acting up on Facebook and Twitter as we speak because the people who track the bots that spread pro-Trump bullshit never sleep.

The first thing we do is, we regulate the living hell out of these platforms. We have to protect our way of life and we have to put the screws to every single Russian troll. They are manipulating our elections and they are spreading disinformation everywhere.

Oh, except on Google+, of course. Nobody bothers with that anymore.