Rudy Giuliani is the Worst Lawyer in America 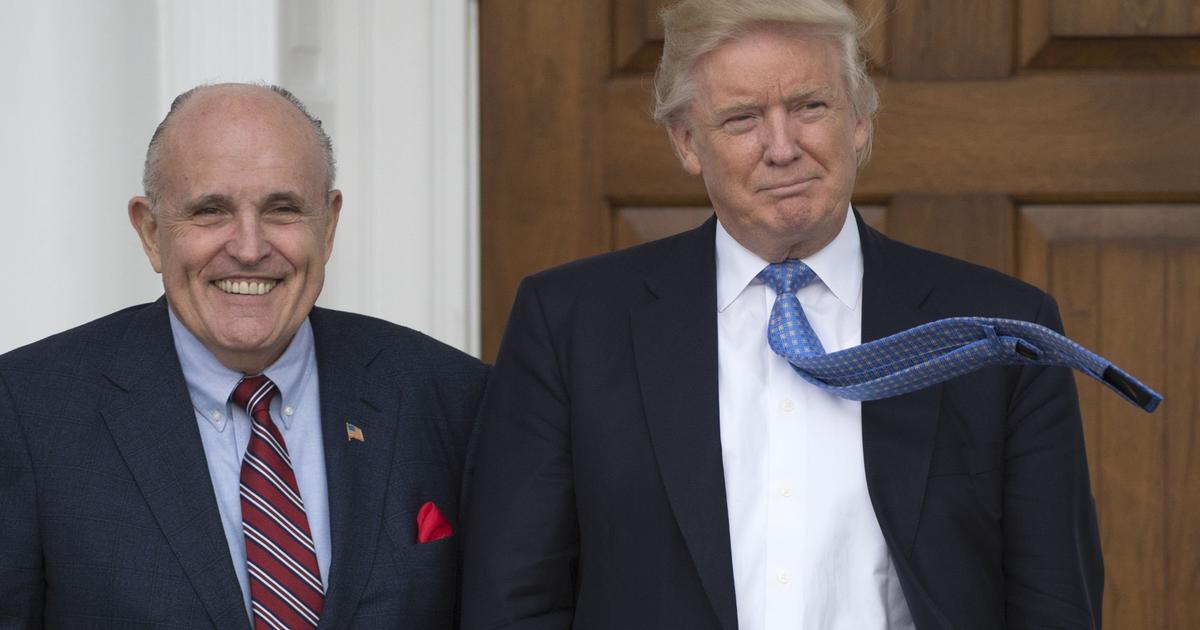 Donald Trump is the Stumblebum in Chief, and he has the worst lawyer in America working for him:

President Donald Trump's lawyer Rudy Giuliani suggested on Sunday that Trump had spoken with his former attorney Michael Cohen past January 2016 about a Trump Tower in Moscow.

On ABC's "This Week," Giuliani seemed to reference Trump's written responses to special counsel Robert Mueller, saying the conversations about the proposed Moscow project might have gone as far as the tail end of the general election period.

Asked about the difference between that comment and the previous claim that Trump's discussions about the project ended in January 2016, Giuliani said, "Until you actually sit down and answer the questions and you go back and you look at the papers and you look at ... you're not going to know what happened."

When asked to clarify his remarks, Giuliani said to CNN later Sunday that Trump told Mueller's team he spoke to Cohen about the proposed Moscow project but did not specify exactly when those conversations took place.

We are watching legal malpractice being played out in real time. Giuliani keeps moving the goalposts around and he keeps revealing what we already know—Trump used the help of the Russians to deceive the American people and steal the 2016 presidential election. His antics are designed to accustom the American people to criminal behavior and some really light treason. I don’t know how this is all going to work out, but anybody who pays Giuliani for actual legal services from now on is a fool.